How would a company take over a secret/private city realistically?

I've been trying to rewrite a novel I wrote in high school, but this time actually have it make (some) sense.
Basically there's a decently sized company in the novel that takes over a private/secret city in the clouds.

How do I make this at least somewhat realistic when the city does have a police force and a council that is competent?

How do I show the company is transforming the city's government, lifestyle, etc.

I don't want the citizens to be treated very well.
The company's main goal is to make the city a tourist attraction because it's hidden in the sky and all of the citizens have given themselves wings.
The company itself focuses on exploration and discovering artifacts.

Here are a few ways that I can think of :

Well I don't think tourist city could be considered as secret, which is defeats its purpose of being secret.

In order to make your city to be controlled by single corporation there should be several conditions, like being isolated and have only single function, for example, mining or new weapons development and testing.

I think there is one city that can be example, which is literally being controlled by one corporation. 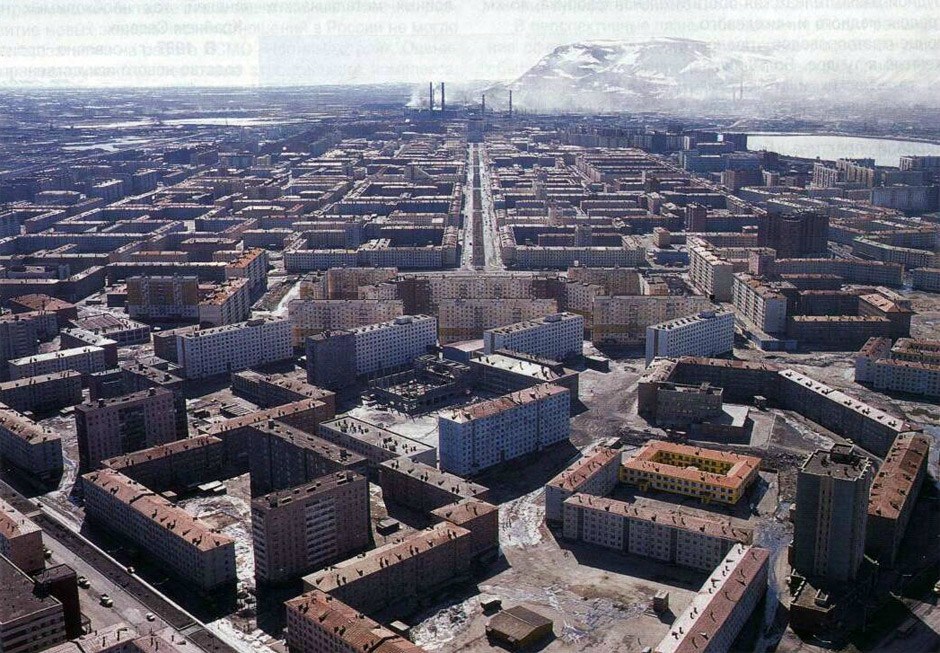 This city is located on isolated area of Krasnoyarsk and built by power of GULAG prisoners.

There are no roads that connects this city with others. You need to fly by plane then get on train on special airport to reach this city.

This city has only single purpose, to mine nickel, copper and palladium ore.

Because of it's geographical location and single purpose, this city is literally controlled by single corporation called Nornickel: 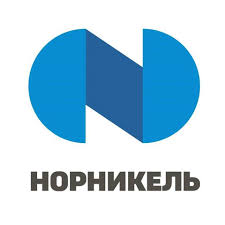 There are a lot of stories of how facilities of this corporation is affecting peoples health and damaging ecology.

This corporation didn't need to "take over", it just appeared. After Soviet Union collapsed, all assets of this city converted into single private corporation.

Not the answer you're looking for? Browse other questions tagged reality-check government politics cities .

32
How could a private corporation take over the British government
23
What kind of historic event would precipitate a worldwide corporate dystopia?
16
How could a corporation become a sovereign state in two or three hundred years?
7
Getting to Cyberpunk Corporate Nation-States
1
How long would it take until this corporation controls America?

5
Could a small company eventually gain a monopoly over every industry, thus taking over a country?
2
Would this Alien race take over?
14
How to design a realistically looking technocracy?
32
How could a private corporation take over the British government
2
How can a wealthy and enlightened minority manage to create colonies on Mars and cheapen space mining in a world of mysticism?
24
How long would it take to dismantle a city by hand?