How Likely is a Planet Made Almost Entirely of Metals?

For this question, the word 'metals' does not refer to elements heavier than hydrogen and helium. It instead refers to metals as defined by the periodic table of elements.

After researching the abundance of chemical elements, it is very clear to me that hydrogen and helium (and occasionally oxygen) far outrank all of the other elements.

The following table shows the cosmological origin of each element: 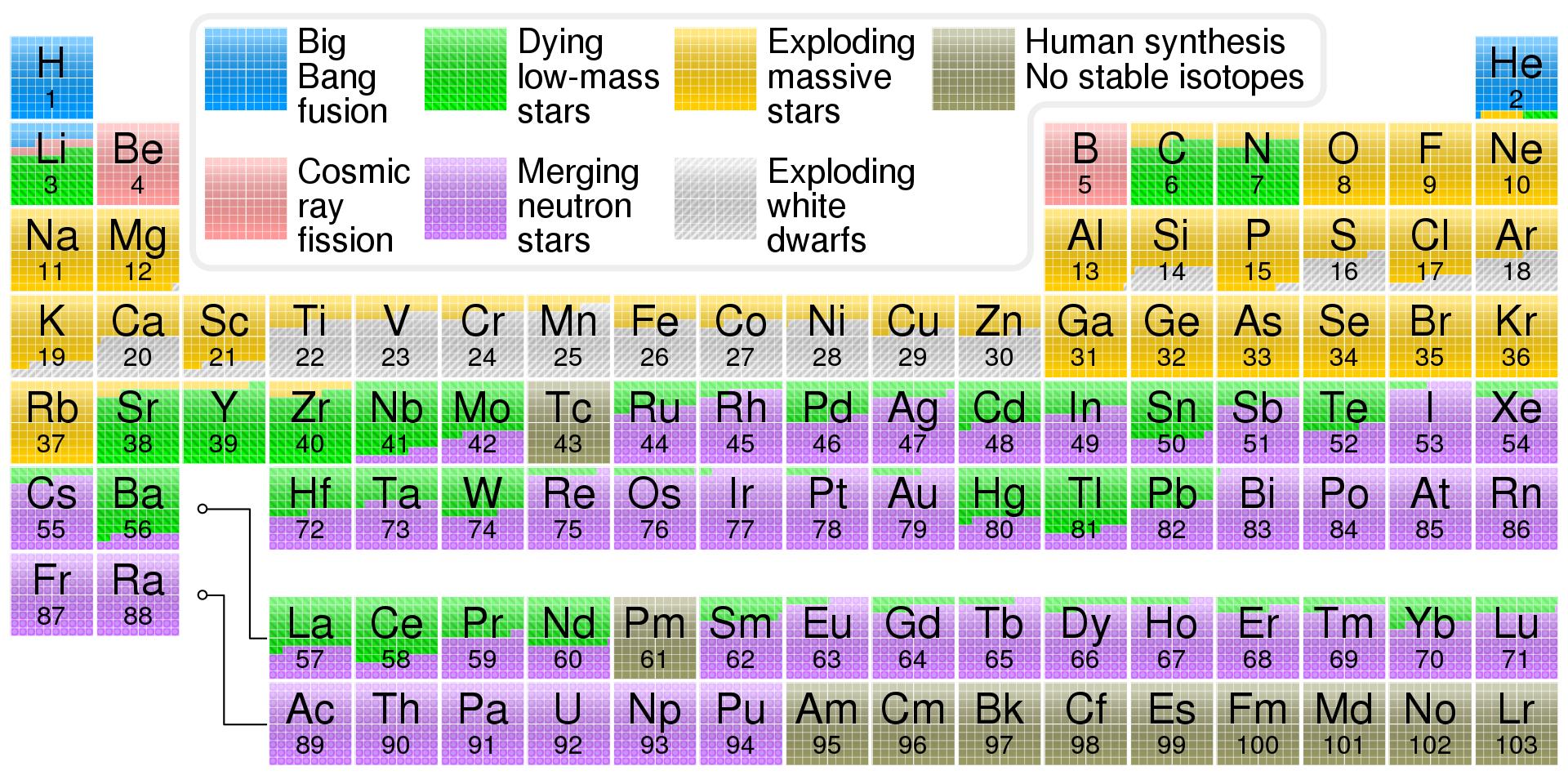 In the scope of the universe:

Just how likely or unlikely to form is a planet composed almost entirely of metals?

For this question, let's define "composed almost entirely of metals" as:

Now, iron is the biggest contender here in terms of metals due to its abundance. But let's not forget about all of the others! (here's a question involving a planet made of iron).

I would love to further ask what the chance of life forming on such a planet would be, but of course that would make this question too broad.

I was just reading this article about metal asteroids.

Metal asteroids are thought to be the exposed iron-rich cores of planetesimals >that suffered a catastrophic collision as the solar system was developing, before >they could grow into full-sized planets. The naked core would have been exposed to >cold space while still molten. And it would have cooled and solidified from the >outside in, forming a solid iron crust that would be denser than the underlying >molten iron, say Abrahams and planetary scientist Francis Nimmo, also of the >University of California, Santa Cruz.

Asteroid Psyche is a metal asteroid. I was surprised to learn these are so unusual given a fair number of meteorites are metal.

You could have your metal planet be a stripped core. Alternatively you could make it be an amalgam of many metallic objects which had coalesced into a planet sized body - for example remnants of the metallic core of a supernova. An object like that would be expected to have not only iron, but heavier elements as well (which as I understand require a supernova for their creation). These heavier elements would be radioactive and heat from their decay would affect the character of the planet by giving it a molten core.

A planet composed of 90% or more of metals is not that unlikely. The planet Mercury is composed of 70% metals with the majority of the lighter non-metals being concentrated in the relatively thin crust and the mantle.

The crust and a lot of the mantle could be removed by an energetic collision with another large planetary body which could disrupt the entire planet striping away crust and mantle material. A lot of these lighter materials might then escape and not recoalesce into a solid planet again.

Another possibility is if Mercury were to orbit even closer to the sun in which case the crust might be heated to such an extent that the crust and even some of the mantle were boiled off and stripped away by the solar wind.

I would suggest that the chance of life develoing on such a world would be remote.

The mechanism for forming such a planet would be... unusual, to say the least. My best stab at something like this would be to have the planet in a binary star system, where one star is initially a smaller than Sol star, and the other is a star that could go supernova at some point - a supergiant perhaps.

I picture that the planet started out as a massive, probably hot, semi gas giant (my own term - something that looks like a gas giant with a with a very large core of rocky / metallic material), primarily orbiting the smaller star.

When the second star went supernova, the total mass of the planet, and distance from the exploding star (picture it in a larger orbit on the other side of the host star) combined so that the metallic / semimetallic core of the planet remained, but all of the existing atmosphere, and the equivalent of the crust and mantle, were ablated away by the heat and force of the supernova.

The core, being primarily liquid under pressure, would have had its own explosion, capturing elements from the gasses of the exploding star, as well as possible molten fragments of the mantle. This would have mixed into whatever combination of elements are now part of the planet, with the possibility of rare, somewhat intact mantle chunks being concentrated ores of the lighter / rarer elements.

As for life... your guess is as good as mine. In your defined planet, there would be scant solvent materials to allow for the different elements to mix, meaning that almost any actual life would have to be radically different than what we have envisioned, seen, or contemplated.

Not the answer you're looking for? Browse other questions tagged science-based planets astronomy metals universe or ask your own question.

13
A planet made of iron

8
Exoplanetary Review: Rock Storms
5
Heavy metal planets in a globular cluster
9
How Would An Advanced Race Capable of Colonization Classify Planets
7
How would an ecosystem based around chemotrophs produce oxygen?
2
What Would Beaches Look Like if Silicon Didn't Bond to Oxygen?
3
Is this planet's sulphur dioxide atmosphere feasible?
11
What metals other than calcium can be used to create alien bones that won't also engender a human-toxic environment?
4
Is an earthlike planet with ammonia oceans even plausible?
6
Boron-based life