I was thinking of an alien humanoid charcter for my super powered beings story that would be completely black and faceless with similarities to venom and its strings of symbiotic goo but this character would not be a symbiotic life form.

I thought that the rainbow colours seen on oil spills on puddles especially on bumpy black tarmac look beautiful and almost sinister at the same time (maybe its the rainbow colours on black or the flammable danger factor) and that this effect would look good on the aliens skin.

I thought that the alien could sweat or secrete both the polar solvent and oil from its black textured skin and be covered or at times only parts of its body will have the rainbow light effect.

So my question is which polar solvent or any other substance would make an interesting base for the oil to create its rainbow pattern and could also itself serve as a weapon or have other useful properties that would be much better than water?

At first I thought Acetic acid or Formic acid could be interesting as they could be used as mild weapons themselves, I believe theres an ant that stings with formic acid, although very mild in terms of super powers in high concentrations this could be an effective weapon if spat out.

As this is an early stage of character design i still need to design its home planet and some of its abilities but with an idea of what solvent it secretes will help with those aspects of this character.

EDIT: the question was more about the properties of polar solvents and which have the most interesting chemical qualities that could be tweaked into a superpower either in combination with the oil burning like ethanal or a differnet effect entirley of its own. i added the word substances to the title as i was unsure if other liquids could work the same as water.

Many insects already have hulks which are optical crystals, i.e. iridescent (what you are looking for here). 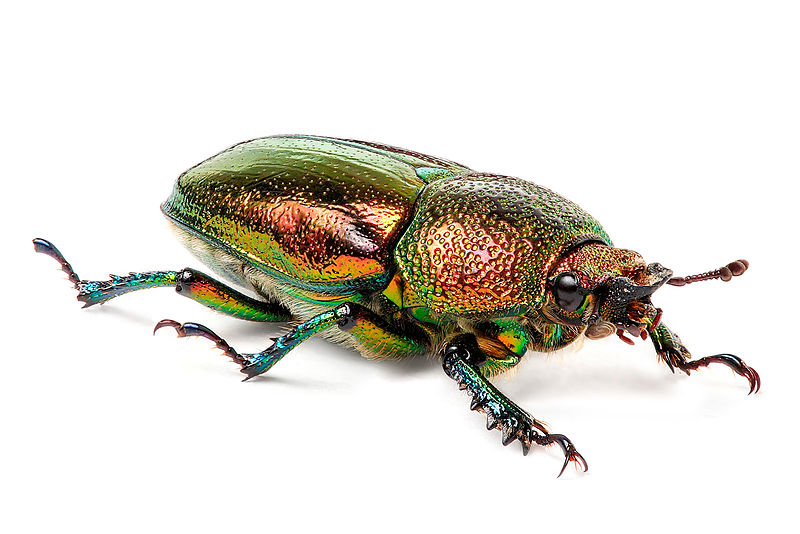 Birds also have iridescent feathers, like the common pigeon. Their feathers sometimes look green: they aren't, it's an optical effect. 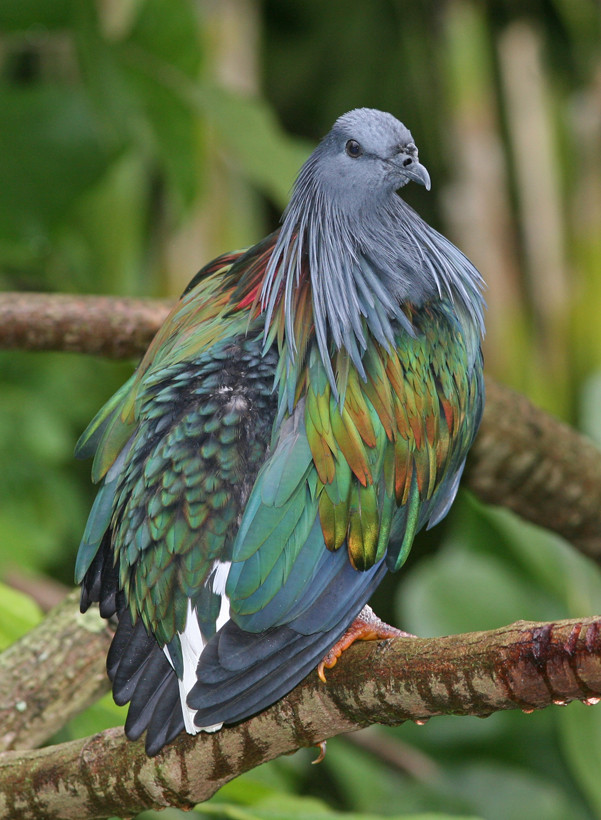 So, basically, it may be some substance (oil?) which just makes optical properties of their skin apparent.

13
Is it possible to make a logically consistent set of laws that produces physics similar to that in superhero comics?
9
Semiliquid atmosphere - Is my premise/conclusions correct; and will it get the result I want?
7
How can a substance that doesn't follow the laws of physics look and feel like ordinary matter?
7
A snow sea: How to make water snow light/smooth enough to obtain fluid properties under 1 gravity
4
What could be a plausible scientific explanation for a man with radioactive skin that acts like a nuclear reactor?
2
How would a "flaming collar" work in an animal and how could it be useful?
4
What would happen if all nitrogen in your body disappeared?