What would be an resonable amount to fund mechs while not pulling other resources form other projects? [closed]

I have already came up with the pseudoscience to explain how and why the mechs work (they're basically Gundam) but the problem I keep running into is the funding.

An important thing is that everything the mechs use are experimental (guns, swords, jet boosters) so there is a high possibility that they will lose a lot of them costing a few thousands.

My fictitious army has about 8 times the U.S military budget supported by a space faring civilization. There are about 500-ish mechs (200 are in active use while the other 300 are still being put together) and pilots while the rest of the military is about 14 billion, again space.

Maybe there isn't a good reason to fund mecha. It depends on the organization of your society.

For example, one could argue that Knights were a bit dumb in some cases, as an investment. From a practicality point of view, instead of taking one guy, giving him incredible equipment, and a lifetime of training, it might be better to arm and train a bunch of guys pretty well (for example, professional mercenary companies).

So perhaps your star empire (due to the difficulties of light-year distance governance) is a bit more feudal that modern society, and sending the nobility into combat is the best way to get them to fund a retinue.

Another possible driver could be an extended time of (relative) peace, but a very militaristic society. As a result, your military industrial complex - unfettered by the demands of actually waging war - might produce increasingly exotic and relatively untested gear. Perhaps the main drive has shifted from producing effective tools of war, to providing expensive toys for the nobility to look flashy while suppressing peasants. And (presumably this is important for your plot) the mecha aren't ineffective - they're just less effective than a couple thousand tanks would have been.

In the interest of generality, I want to point out that the unparalleled empire's soldiers being more suited for stuff other than war is somewhat of a well known trope. It gives a feeling of corruption/decline/oppression - who are these guys gearing up to fight? Are they really a legitimate army, if they aren't optimized to fight near peers? It also reflects some concerns that we might have with our military industrial complex.

Finally it provides either a convenient excuse for why there's only one supersoldier (for the main character to play -- I think they used this in Halo) who has to go on heroic adventures. Or it provides an excuse for why the baddies are so incompetent at war, which allows your ragtag band of heroes to beat them (possibly by combining the enemy's flashy gear with True Heroic Fighting Spirit).

Try and name me one thing that looks better on parade than giant bipedal mechs. It also makes you look like a forerunner in military technology to the general masses. So some form of totalitarian militaristic regime with a vested interest in sending propaganda to both it's people and external populations, that is also very wealthy. Think North Korea except with Liechtensteins money. (Though 500 is really a huge number. For comparison total number of armatas currently ordered is below 200 iirc and that is a new generation MBT)

The space environment is very rich in resources, from abundant solar energy (especially closer to the Sun), and mineral resources from the various moons and asteroids. Water is common, with Europa alone having about 3 X the water resources of Earth. It rains natural gas on Titan, and enough 3He exists in the atmosphere of Uranus to run an industrial civilization of fusion power for millenia. 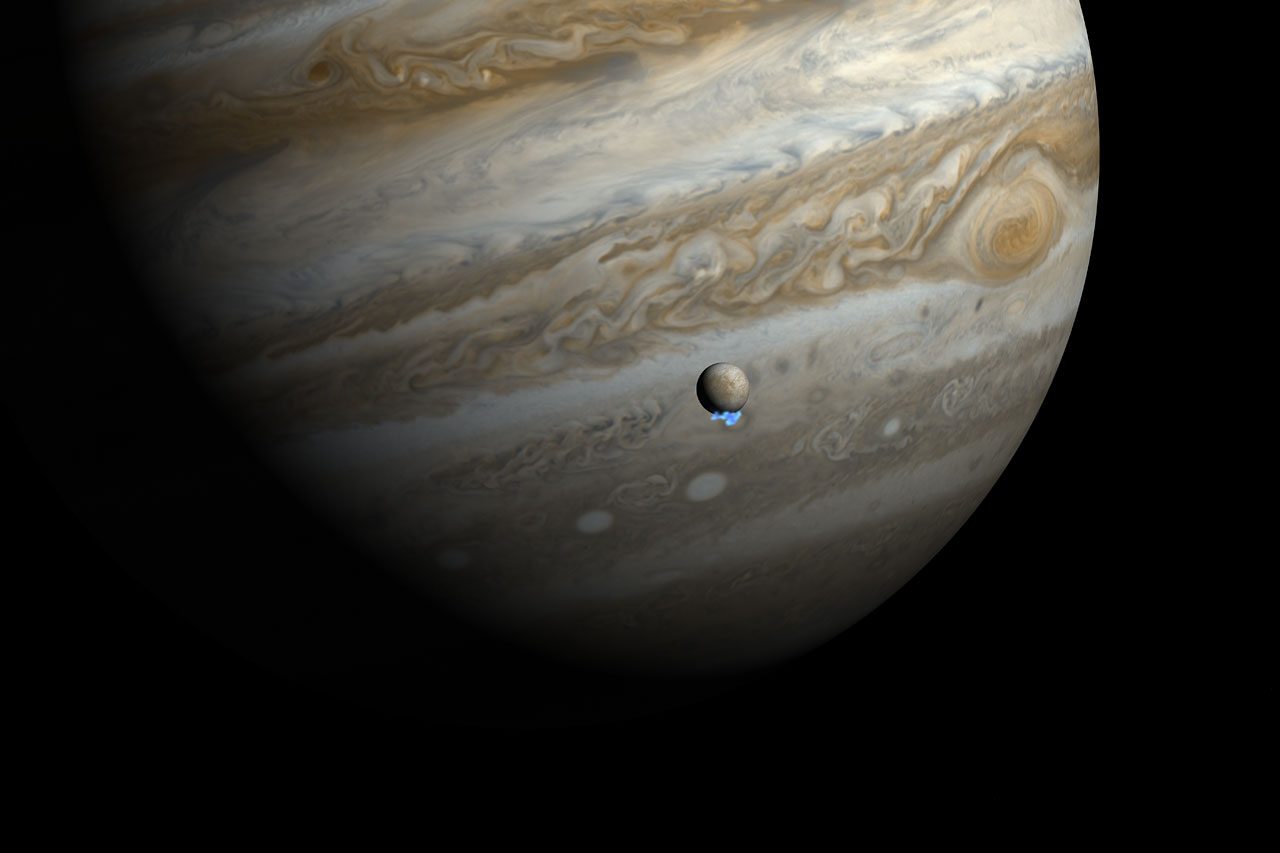 Europa. There are 67 other moons orbiting Jupiter alone 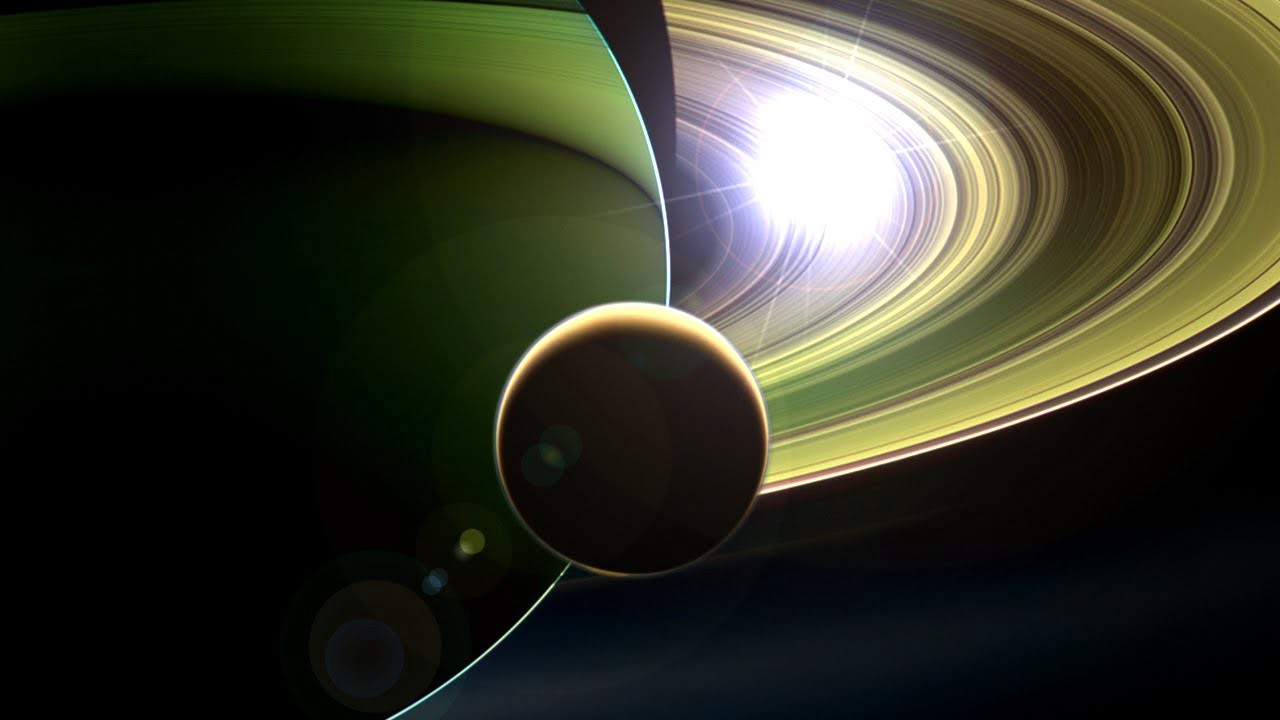 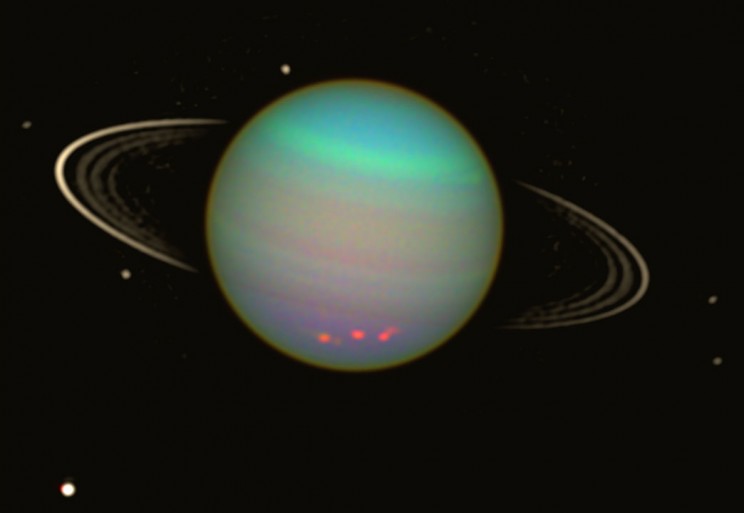 So we have massive resources and apparently a huge population. The OP says 14 billion, over twice the population of Earth today (although I was not clear if there are 14 billion people or a military of 14 billion, this wasn't worded clearly). So the capital resources and number of taxpayers capable of funding a large R&D program also exists.

While a run of 500 experimental units does not really make a lot of sense (there would be a few prototypes being tested in various environments), the real issue here is there are no real funding constraints at all for the Space civilization to do these sorts of things. One would hope they spend their time and resources doing more productive things, like building interstellar lasers to power long distance starships, or terraforming Mars, but if there is some sort of hobby group which want's to LARP giant mecha stories, then the resources are actually there for them to do so.

Not the answer you're looking for? Browse other questions tagged technology science-fiction military or ask your own question.

29
Why would an alien race have developed space travel and yet not have other technology?
3
What Planetary resources would be most valuable for a Space Exploration world?
2
What form of communication would be used for interplanetary communication
1
How to combat magic as science?
1
How would an efficient University look like in the future?
14
Why would mechs be used in underwater combat but not on land?