How to ride a fish?

In my world, there are giant fish, reptiles, and bugs. My question is, how would you be able to put a harness or saddle on a fish?

Water is 1000x denser than air, and much more viscous. So saddling fish only works if you are going to be riding on the surface. That's on top of the fish having a shape that allows for saddling. 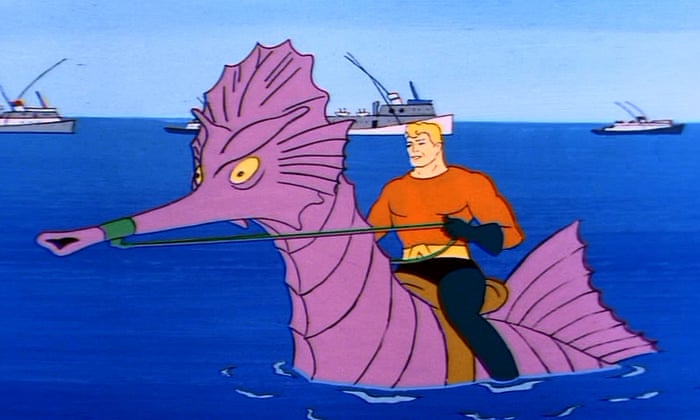 If you are going to be underwater, you'd better be horizontal and grab the animal by some means. If they have shark skin, you might be able to hold on to them (you'll need a thick skin yourself, or gloves, or you may bleed). 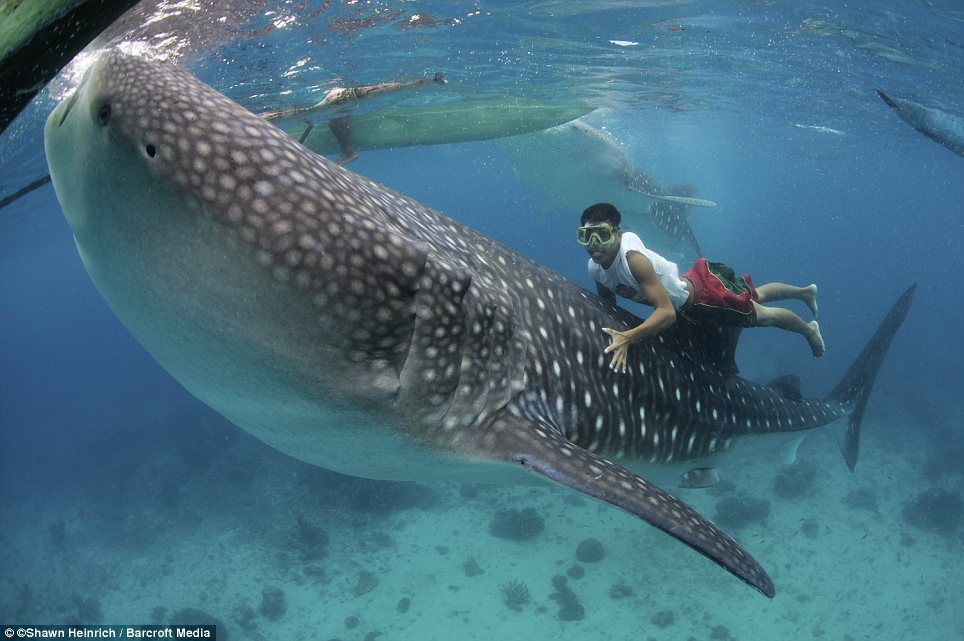 If you wish for something more natural than a saddle and hardier than plants, remoras will do: 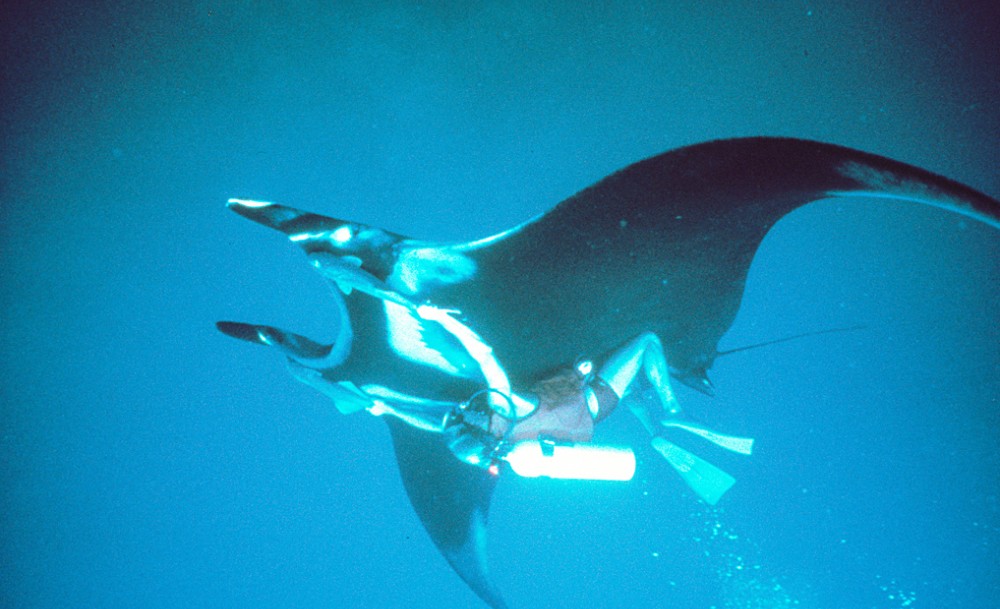 Or if the fish is male, you can hold on to them by the linus. Sharks and rays have two of these. This may also be used to cause the fish to release some nutritive, protein-rich secretion. 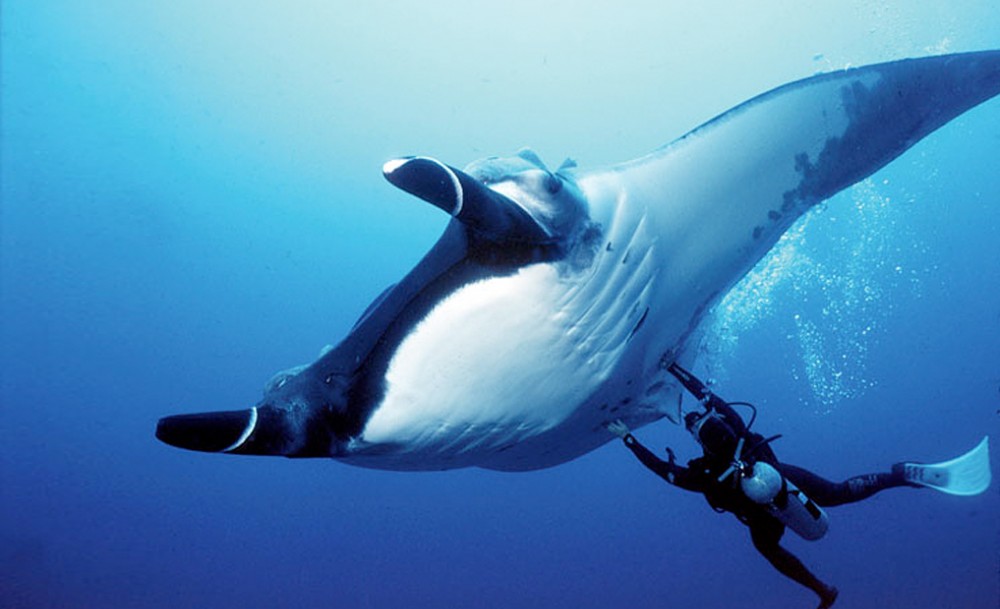 Aerial fish may be surfed on. There is plenty of literature on this: 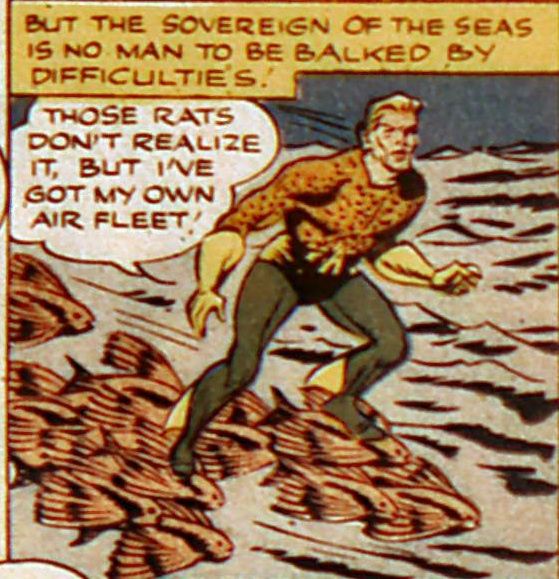 And here is a real life example, as seen in Sharknado 2: The Second One:

In the comments, user3819867 called to my attention that just you might also like to ride inside a whale's innards. While whales are technically not fish, they are the best marine fauna for this mode of transportation.

Real life whales have their throats too narrow to swallow an adult. A workaround would be having them swallow a human infant, which would them grow up inside the beast.

But since we've already delved into DC physics here, you may wish to get inside marine fauna as an adult and ride it from there. I searched for images of people getting inside sharks and whales but everything I got was gory, so have an artistic rendition instead: 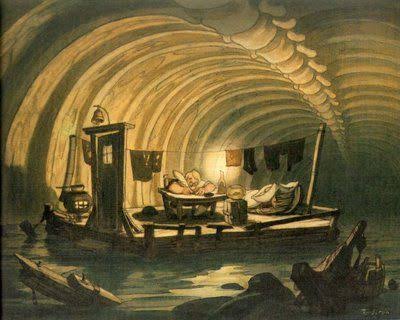 Then again, that's not much controllable. You might want to do like they do it in Windforge, a game which is all about hunting whales for sport and turning their carcasses into flying contraptions: 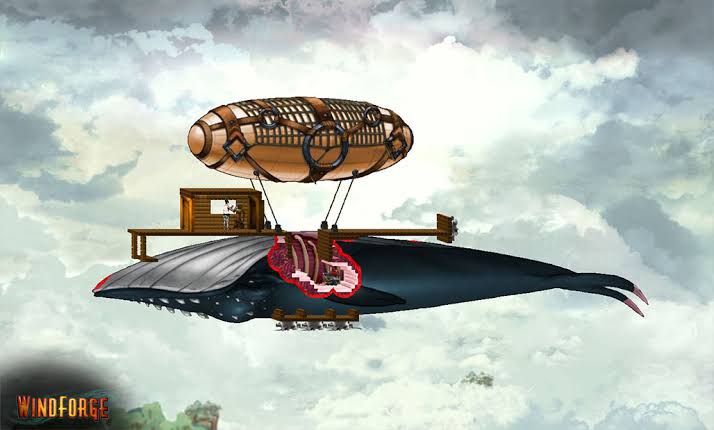 Don't buy that game though. The developers abandoned it halfway through development.

Finally, if you really wish to invest in fish husbandry, you can start with barreleyes, which have transparent heads: 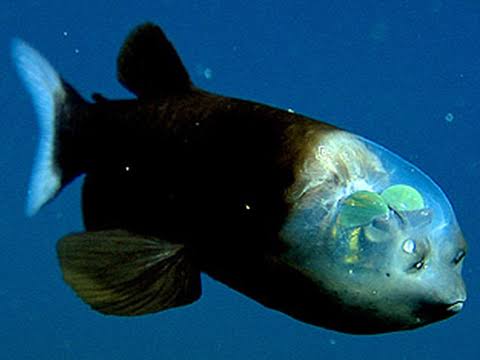 And turn them into submarimons: 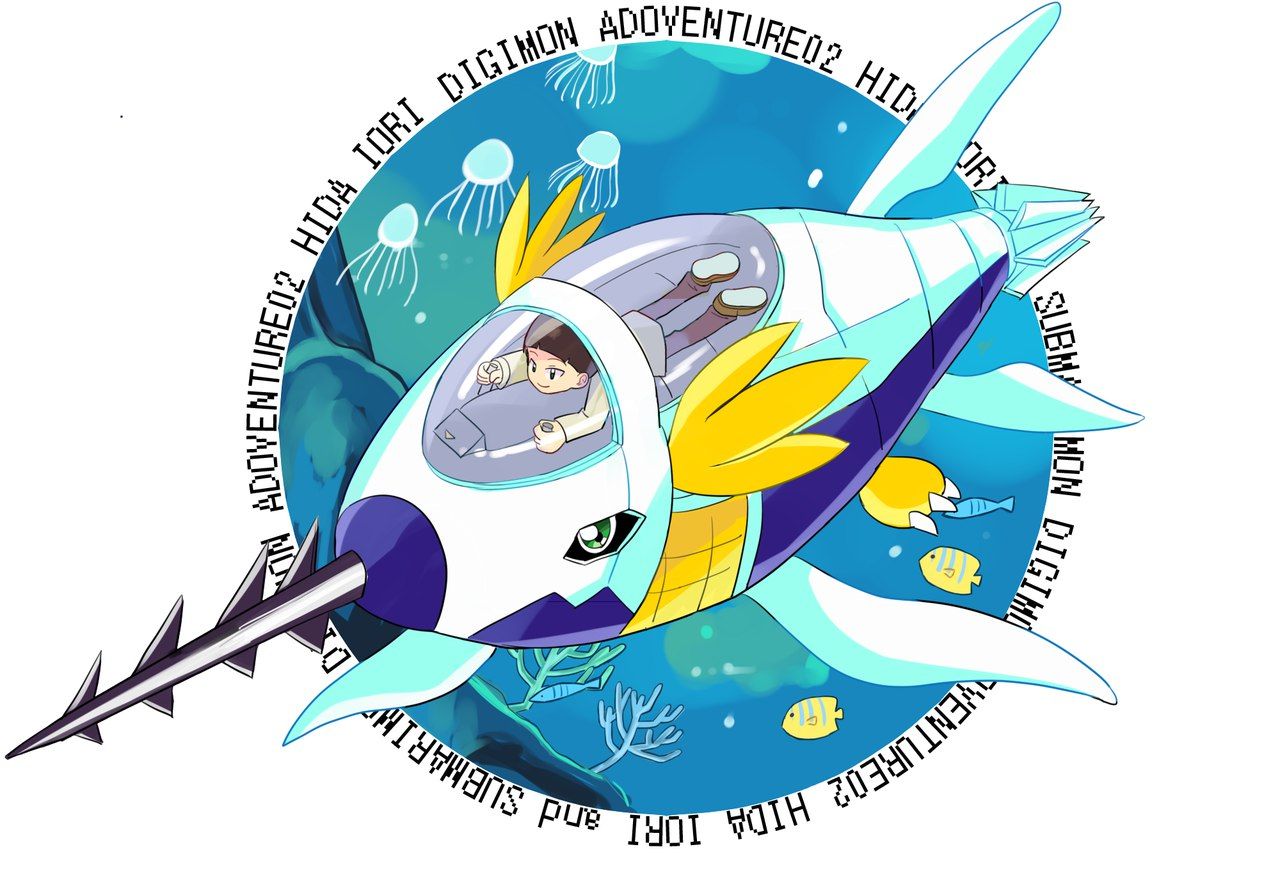 If humans ride it strictly on the surface, a saddle-like seat made out of vines is a good anti-slip material for the rider. The contraption is a belt which wraps around the body like a belt, with loops into which the dorsal fin and side fins can fit. This will hold the seat in place and prevent it from sagging and turning. (Yes, fish skin is very slippery). Reins for controlling direction work well too.

If the fish is ridden underwater too, you have a serious issue with water resistance. The saddle would be modified to allow the rider to lie down on the fish's back. He/she may need to strap his/her waist to the saddle and the feet holding on to the stirrups, which are strapped to the saddle. The rider needs to release him/herself quickly for air, in case the fish does not rise to the surface for a reason.

Saddle parts https://en.m.wikipedia.org/wiki/Saddle#/media/File%3AEnglishSaddleParts.png Can be modified to suit the task.

The experiment has been tried successfully at least once and is in the literature.

Chap called Jonah traveled for a while inside a fish.

The details are vague but we must assume that he dined on the fishes innards since he didn't take provisions and got his oxygen from air pockets or gas filled bladders.

I would like to suggest the low-tech solution of utilising the skin plant-growths on the animal itself to weave a sort of harness or net/basket, while preserving the physical attachment to the animal. This method uses minimal material and also enables a variety of option of riding in a saddle, a mounted platform or while being towed.

I think it also allows for a little more fish shape/species diversity as a system e.g. horse, elephant and chariot styled fish vehicles.

Not the answer you're looking for? Browse other questions tagged fauna materials construction transportation or ask your own question.

17
Is it possible to ride a carnivore species?
26
Would it be plausible to ride a rhinoceros into battle?
6
What sort bridle would be needed to ride a multi-headed carnivorous mount?
4
How could a stone age tribe of merfolk tame blue whales?
78
How much mayhem could I cause as a sentient fish?
4
How could I take note of the mayhem I caused as a fish?
7
How to ride a giant turtle?
7
What organs or modifications would be needed to have hairy fish?