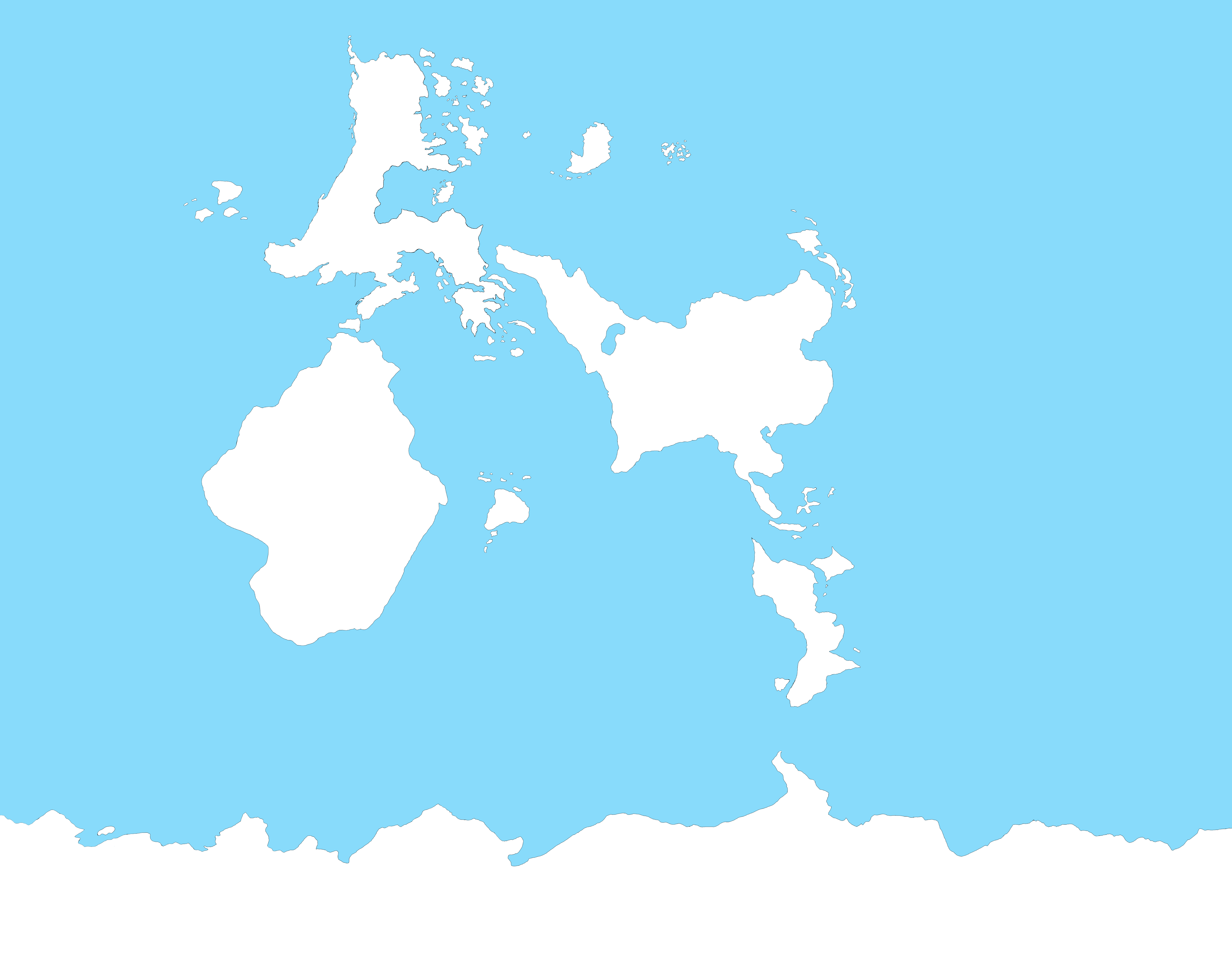 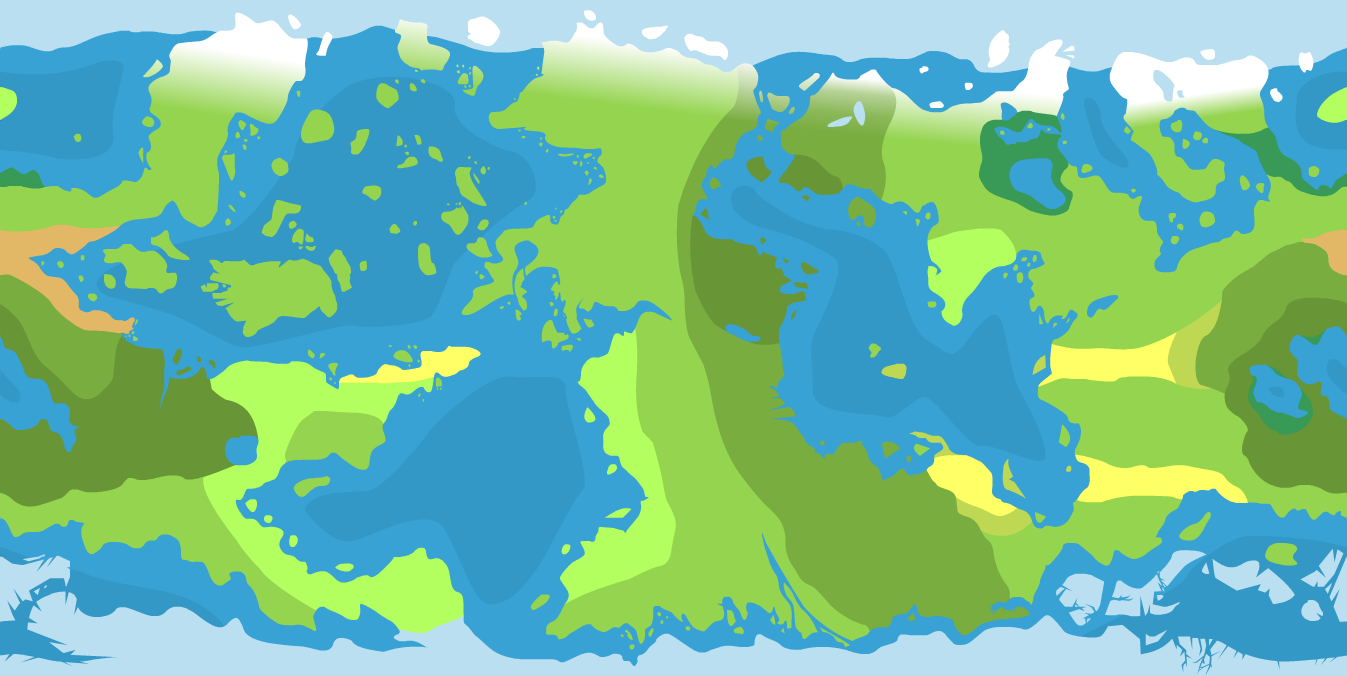 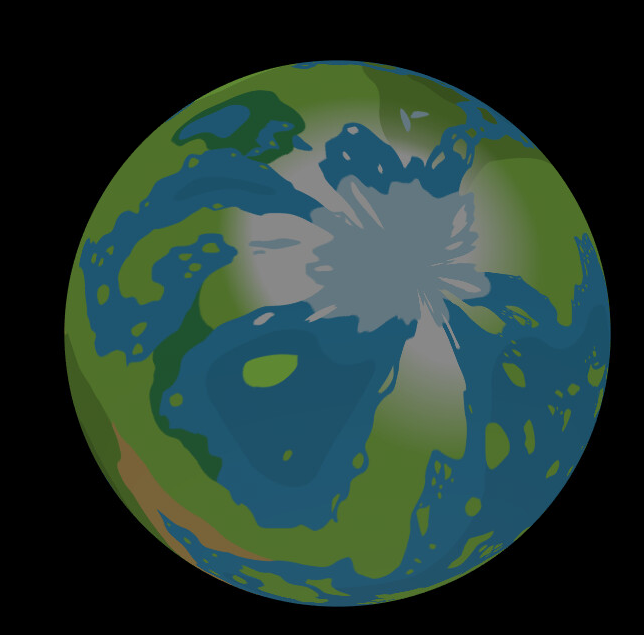 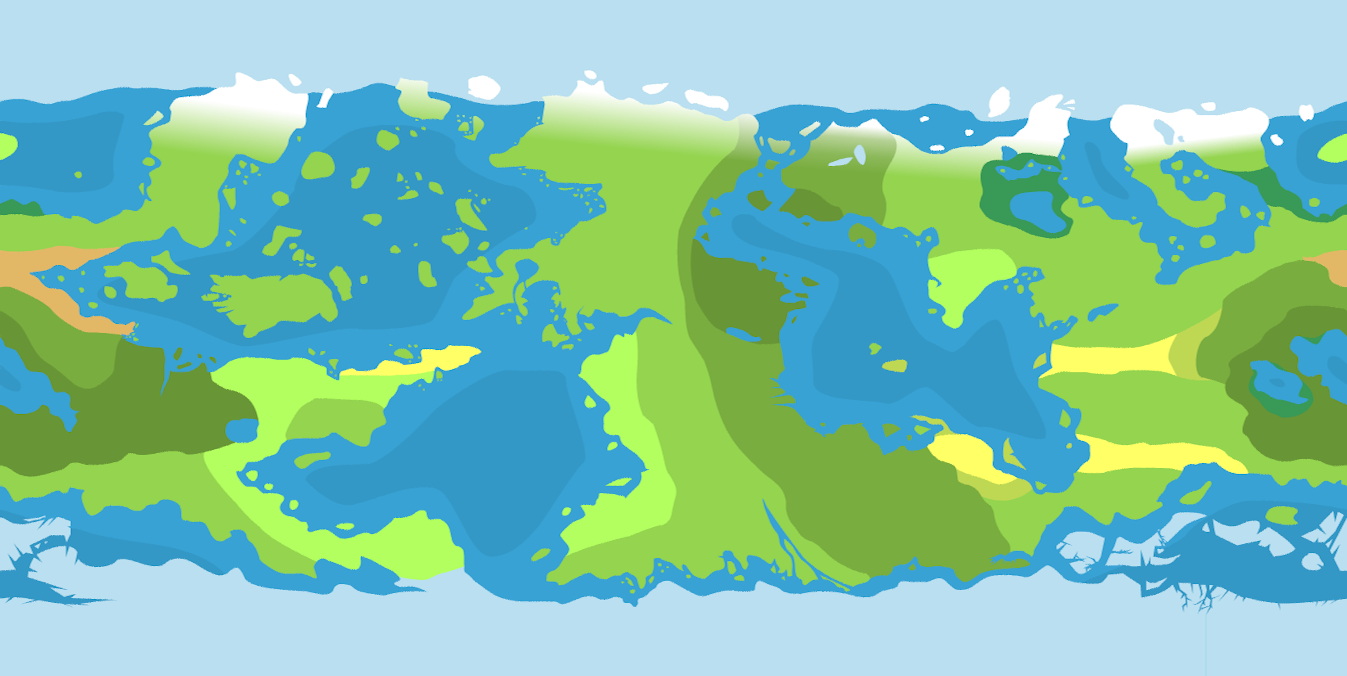 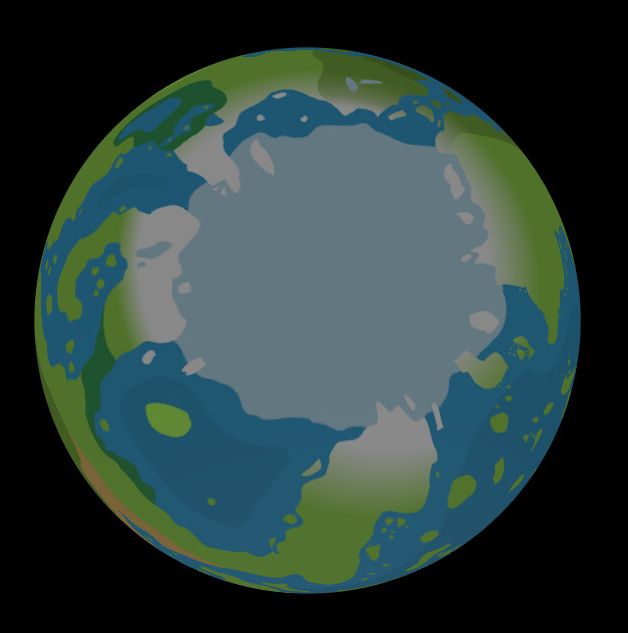 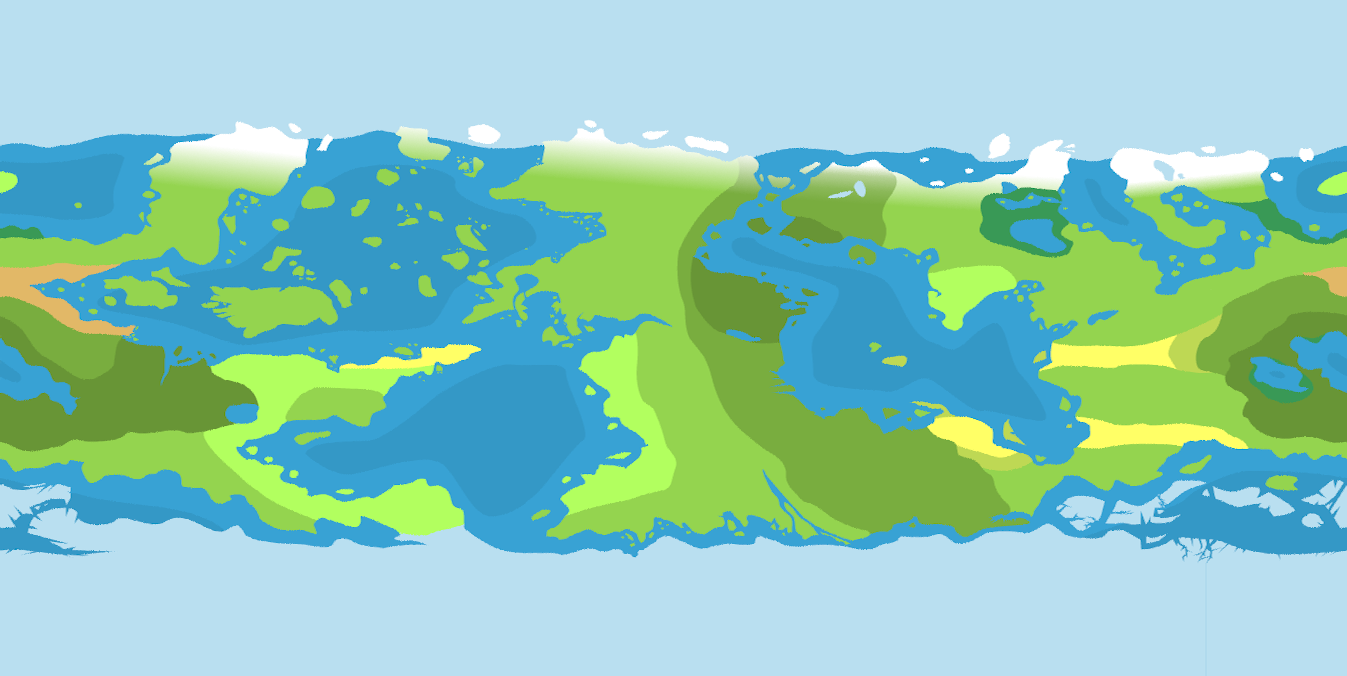 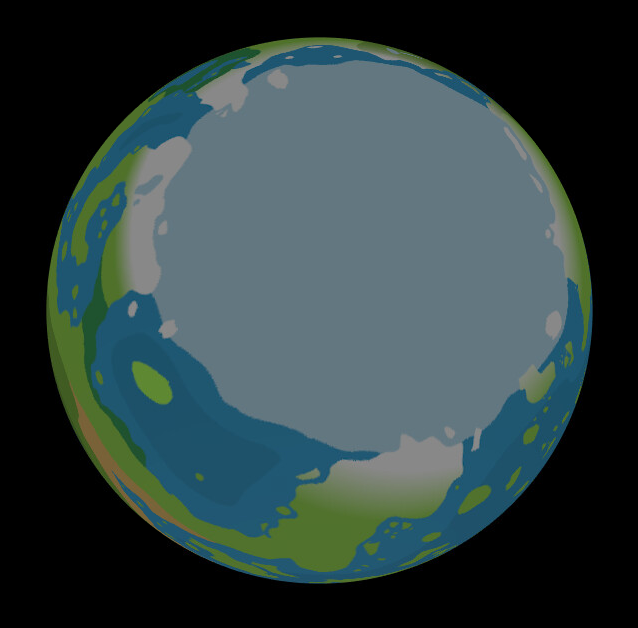 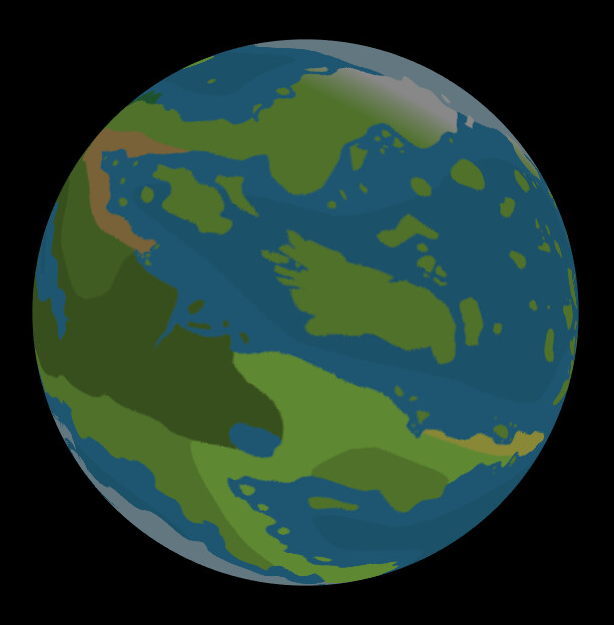 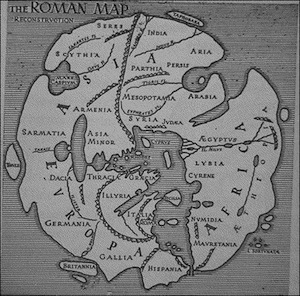 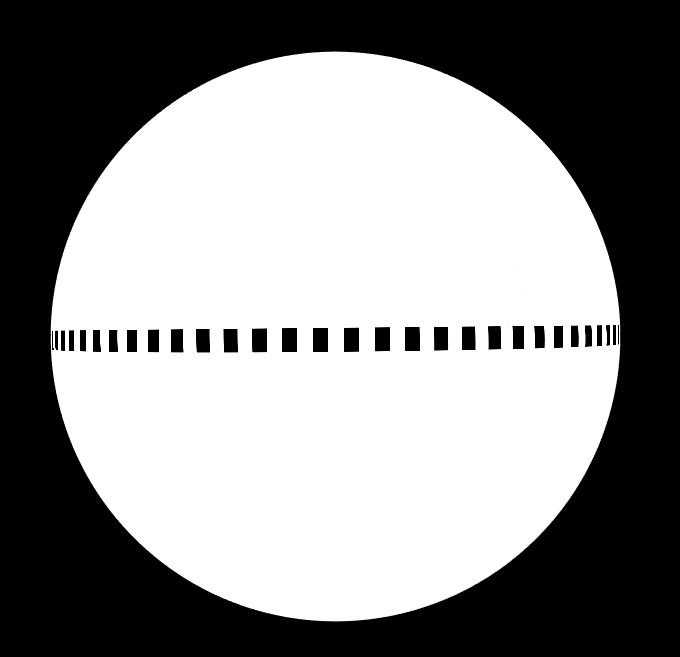 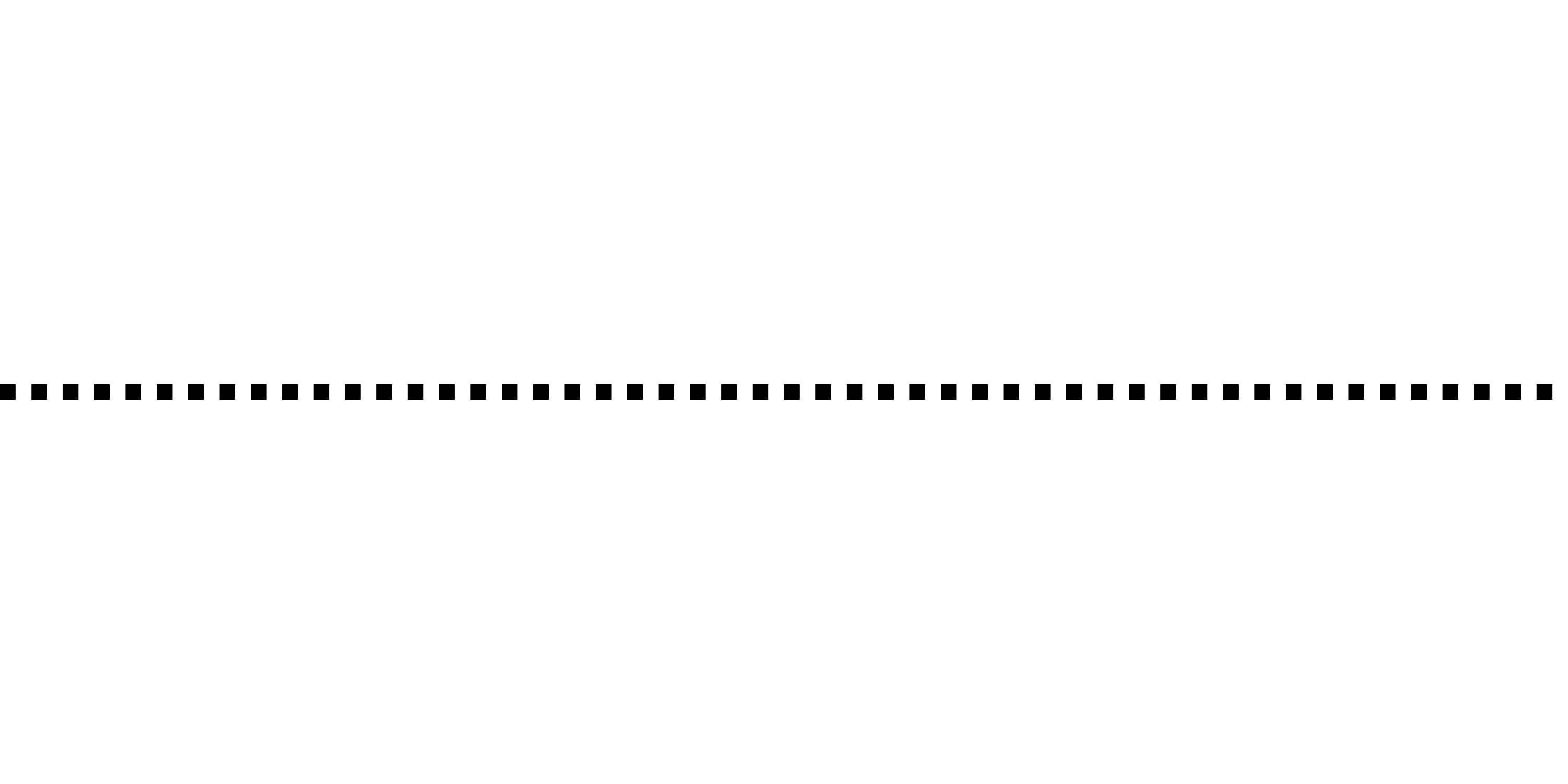 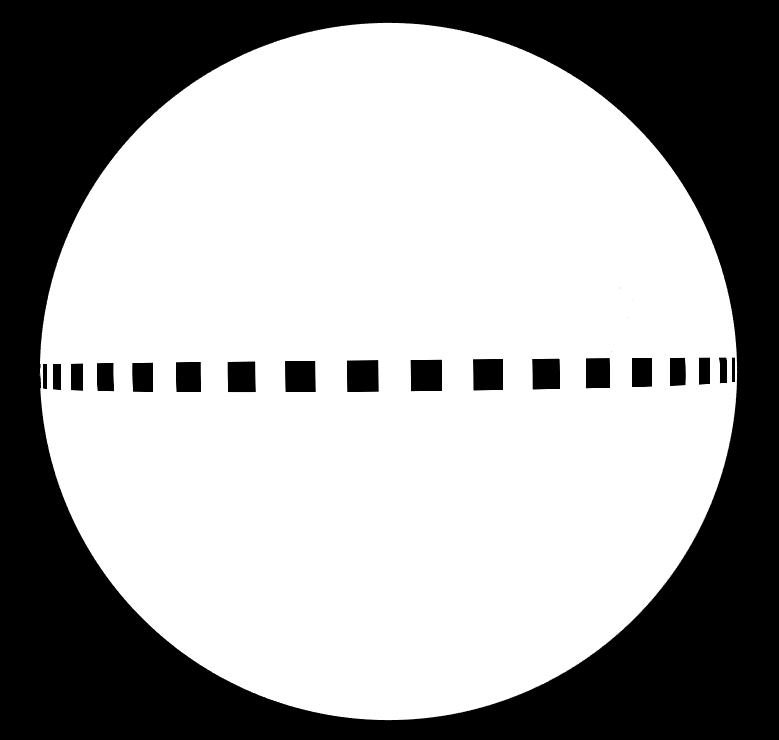 10
In a World of islands floating in the air how would people navigate?
8
Tips for Improving a Fictional Map's Coastlines
6
Could I get some guidance on this map in progress?
2
Tools for drawing on (Google) Maps
6
Rotating a map projection - software question
7
Can I have a forest in the rain shadow of a mountain range?
6
Advice on accuracy of world map
2
Are my plate tectonics/land masses realistic?
4
Climates of a Eurasia-like continent in the tropics
3
Any advice on what is a realistic way to use plate tectonics to create landmasses and barriers?