How quickly do prehistoric populations grow?

I am working on a species that ressembles humans beings and that, although slightly engineered in the sense that the evolutionary leaps are aided by genetic modification, they are left to go through the whole natural selection process on their own. Now I looked on this site and everywhere from research papers to more shady websites and found no information on world population estimates before 10,000 BC or population growth in the prehistoric era. I only found an article comparing humans to macaques as a "weed species". And it offers some idea as to population growth when looking at macaques, but I am not sure how accurate this is. Since I am trying to establish what the migration waves would have been so I can draw a pretty accurate migration (and hence ethnic) map of my intelligent species, I am trying to work out how to calculate population growth. Because Australopithecus conquered most of Africa and Homo Erectus went all the way to SE Asia and possibly even parts of Oceania, so that implies that in 7 million years the population was large enough it allowed migrations Out of Africa and in the first 3 it was also enough to cover the whole continent. Even if we started at… well basically a handful of individuals if not arguably just the one.

An important thing to note is that my generations are about half that of humans, with the individuals from those species living to about 30 years old once they reach adulthood (half of the 60 you'd expect in humans). So although generation numbers will stay the same, the time it will take will be halved. 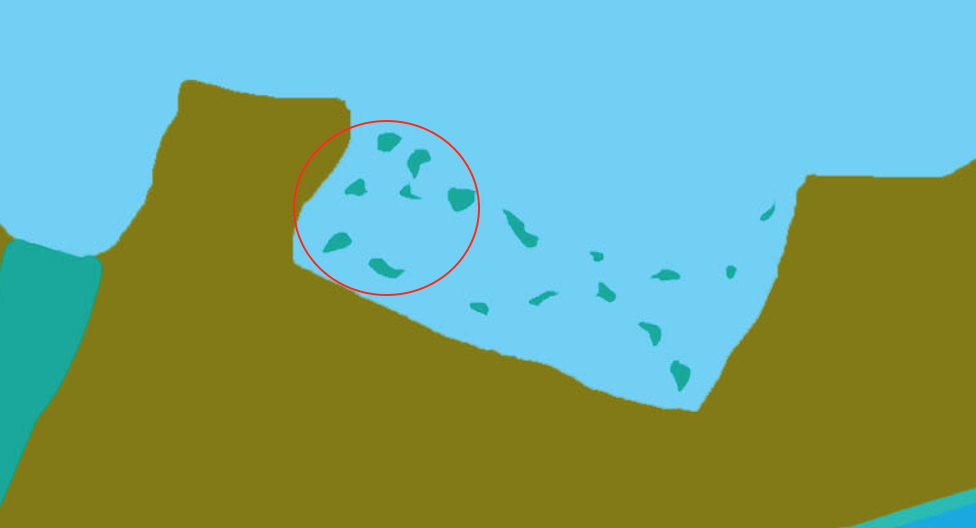 So… how fast do you think they would spread, and how quickly would the population grow from a starting group of 20-200 individuals?

What have we learned?

What you probably need is a simple math equation that can give you a hint of how fast the populations will grow. I'm not a mathematician, so this was all I could find: https://en.wikipedia.org/wiki/Logistic_function#In_ecology:_modeling_population_growth

Also found these links. Don't know if they can be of any help or if you have already checked them out:

Not the answer you're looking for? Browse other questions tagged evolution population prehistoric-times or ask your own question.

4
What adaptations would a water-dwelling species need to survive by primarily hunting pre-industrial humans?
8
Would humans outcompete sequential hermaphrodites?
5
How Does Island Development Limit Population Growth?
2
Generation ship population growth
9
Could Xenarthrans Be Ferried Outside South America?
3
Would having more than two sexes decrease the number of individuals required to have a sustainable population from a genetic perspective?
5
Travel distance across water in early prehistory
5
How can humans survive in an ecosystem that includes longer-lived elves?
4
How could my island-country mostly populated by massive humanoids subsist its inhabitants?