environment futurology cities
Share
Improve this question
edited May 2 '15 at 11:36

He starts the thought experiment with New York, specifically Manhattan, and the first news is bad. Manhattan basically requires 24/7 attention to keep 13 million gallons of groundwater out of its subway tunnels. The minute humans disappear, the power goes off, and the foundations of all those skyscrapers start eroding: 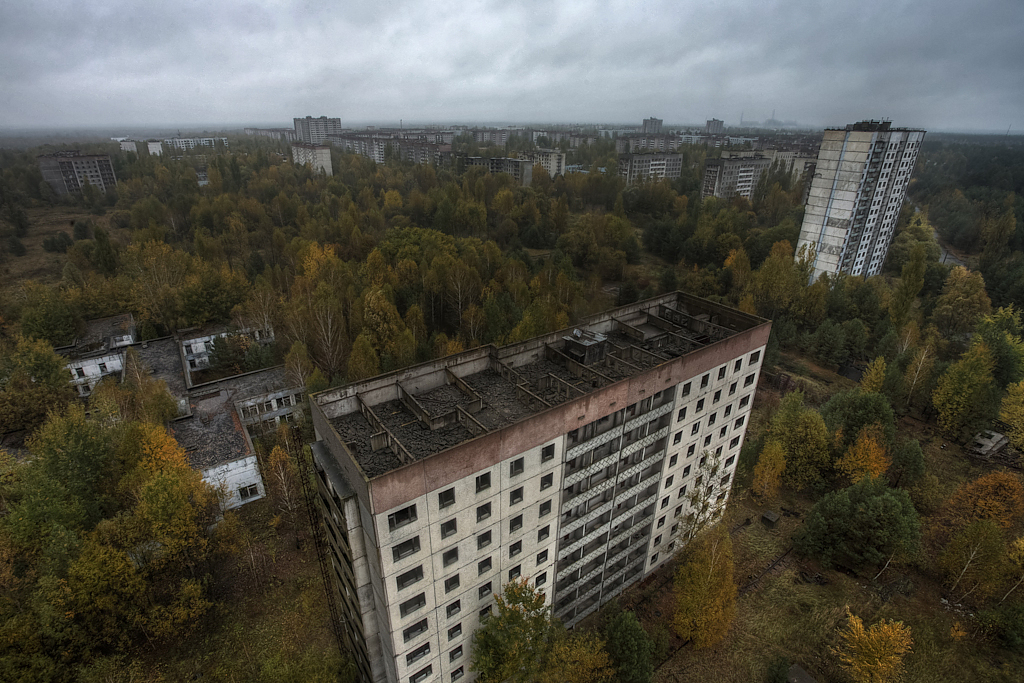 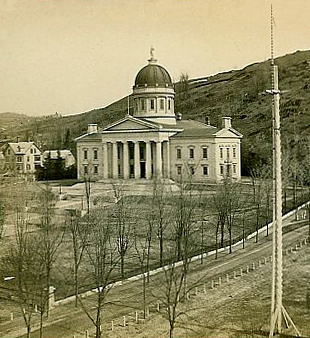 Not the answer you're looking for? Browse other questions tagged environment futurology cities .

24
How long would it take to dismantle a city by hand?
14
Besides continental drift, what could affect the map of Earth hundreds of millions of years from now?