Is there a reason a flying creature would evolve “wings that act as hands” instead of “wings with hands attached”? 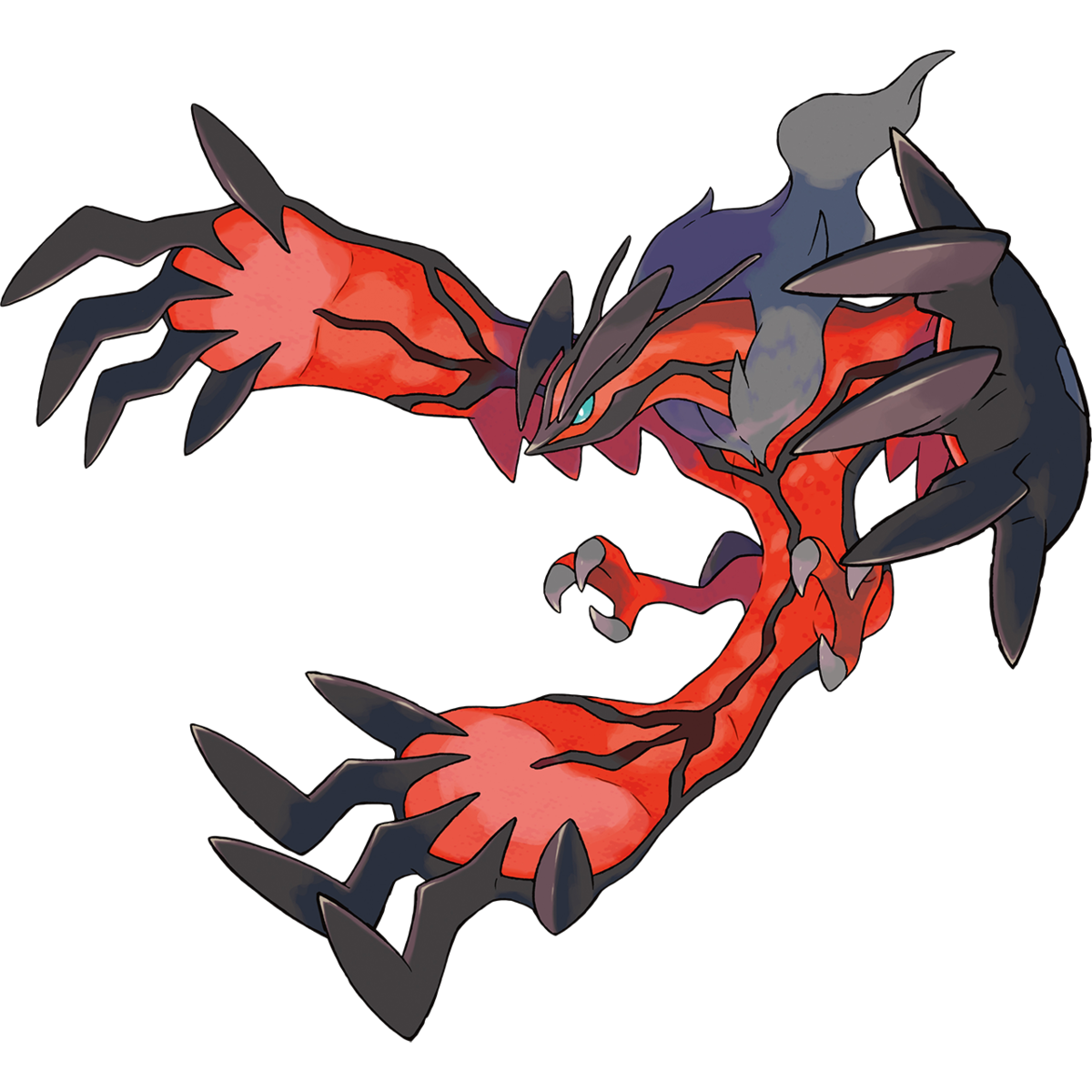 I’m curious if this is in any way a practical design and the reason something like this would evolve over classic wyvern or bat wings which serve the same function; grip and flight. The fingers on these wings would have minimal articulation compared to bat wings and are considerably heavier in comparison, aswell as having less surface area. Almost all designs like this have very large claws at the end like a hand.

So what would cause a wing like this to evolve? Even if it wasn’t for flight.

Short answer is no, it's not a practical solution because the feet are already designed for gripping in most animals that fly, making clawed hands redundant (just take a look at how eagles and hawks hunt) and most importantly of all, the wings are in point of fact evolved hands that have been reshaped to provide maximum surface area on the wing through ultra long finger bones.

I've put a picture up here that shows the difference between a bat's wing and a bird's wing, but the important thing to note is that both have a 'normal' arm to the point where the wing starts to sweep back, and then the rest of the wing is supported by a strongly modified 'hand' that is better served to the flying creature by providing more surface area to the wing rather than as a grasping appendage.

In the case of birds in particular, they have evolved either beaks, bills or the like that are their primary way of grabbing food, or they have strong claws on their feet used to grab prey while they hunt. This is the offset they use to maximise their flying capacity by literally using a modified hand to almost double their wingspan in many cases.

Your creature is possible, but unlikely because having a clawed hand pretty much halves the span of wing that the creature can use, and perhaps even more importantly, requires the arms to be very muscular in order to use the claws, disrupting the flight model of the creature. Birds and Bats have well developed pectoral muscles (the breast muscle) to power the wing, but the wing itself is very light on with muscles, again to maximise the control surface of the wing, and minimise the mass that the pecs have to deal with. Your creature on the other hand would need strong biceps and triceps, disrupting the control surfaces of the wing and the ability of the bird to control it in real time.

So no, it's not practical and it's far more likely that your bird is going to want to use those hands to increase wingspan and rely on its mouth and feet to grab prey or opponents in flight.

If the creature in question descend from Pterosauria it is plausible it has been carried on.

As you can see from this comparison, 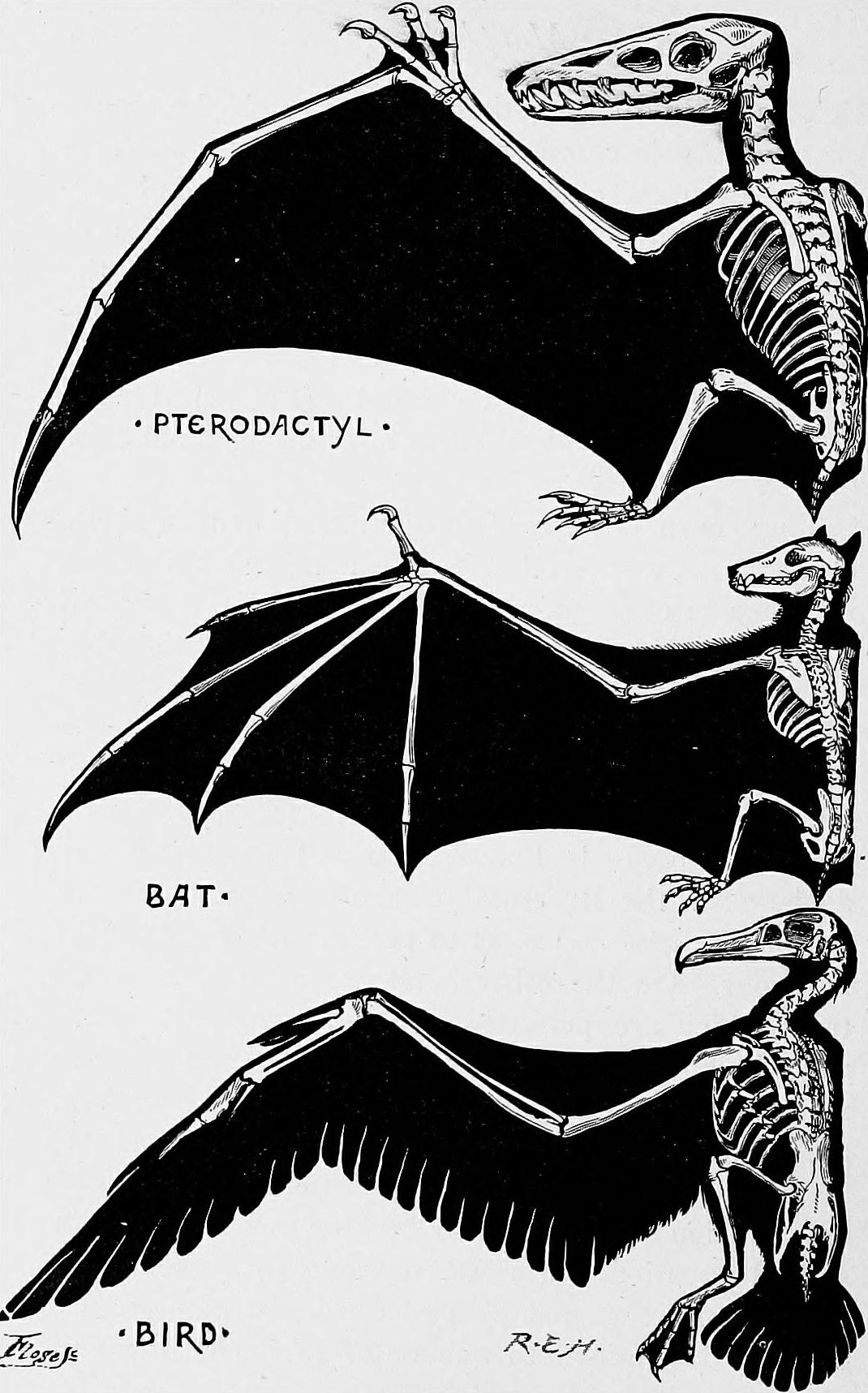 only one "finger" is used to keep the wing membrane in tension, while the other fingers can be used for some other purposes.

However note that if the animal is specialized in flight, the remaining mobility/strength for accomplishing other tasks with the fingers might be very limited.

Manipulation of tools is pretty necessary for an intelligent civilization, and one of the best parts of civilization is tools. That's stuff like microwaves, hammers, tongs, chairs, everything that's artificially made for a specific purpose. Tools are nice things.

And the more precise you can make a tool, the better. And precision requires the ability to be precise, which usually is redundant, but here I'm making a point - bird legs aren't precise enough for precision. They possess the power to claw things and land on branches, but let's say you wanted to do something else - like shape a clay bowl, or perhaps thread some reeds. It's not inconceivable to say that a bird species would develop their wings to do it, which wouldn't be crazy, considering that wings and arms are from the same origin point.

Evolution, as far as we can tell (and thus the way the theory goes) tends to work on what exists, rather than create something new. To solve the problem of manipulation, birds will slowly develop finer wingtip control, rather than mutate a new set of arms. At a guess, I'd say that these wing-finger things would develop as a bone structure in the edge, with flaps of skin to connect them together, such that it could be manipulated, but keep the continuous surface for flying.

This question reminded me of the avian crocodylomorph.

I proposed a water creature that developed flight in the manner of a flying fish. 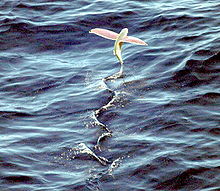 The flying fish lives in the water and because of its wings, can spend some time in the air. It cannot grab anything because there is nothing to grab.

The proposed avian crocodylomorph lives in mangrove swamps and so would often find its flight ending in a tree. There is a lot to eat in mangrove trees, and if it could grab hold and maneuver with its wings, it could catch and eat crabs, snails and bugs Its wing evolves the ability to grip with its ends.

Also it gets a prehensile tail!

Not the answer you're looking for? Browse other questions tagged evolution dragons or ask your own question.

15
Weapons for Long-armed (Winged) Dragons?
3
Evolving an intelligent avian race with a human-like appearance
1
Is a creature that within minutes can melt a block of ice with its hands feasible?
1
How to make my humans more cold-resistant?
0
How would a species similar to the Rito from BOTW evolve?
7
What would it take to make this "Big cat" species evolve hands?
7
How would a Creature that needs to be seen by Humans evolve?
3
Flying hexapod with three wings
2
Best place for wings on a dragon-eagle