How to build a house on a giant rhino?

In my world, Rhino's have mutated and evolved to become larger than elephants. If I wanted to put some sort of dwelling on one (assume its trained) how would I go about doing that?

The dwelling is for humans, it needs to be livable but not luxurious, its sole purpose is survival.

In my world, Rhino's have mutated and evolved to become larger than elephants.

Look at what is available for elephants, then. First thing that comes to mind is a howdah

A howdah, or houdah (Hindi: हौदा haudā, Bengali: হাওদা haoda), derived from the Arabic هودج (hawdaj), that means "bed carried by a camel", also known as hathi howdah (हाथी हौदा), is a carriage which is positioned on the back of an elephant, or occasionally some other animal such as a camel, used most often in the past to carry wealthy people or for use in hunting or warfare. 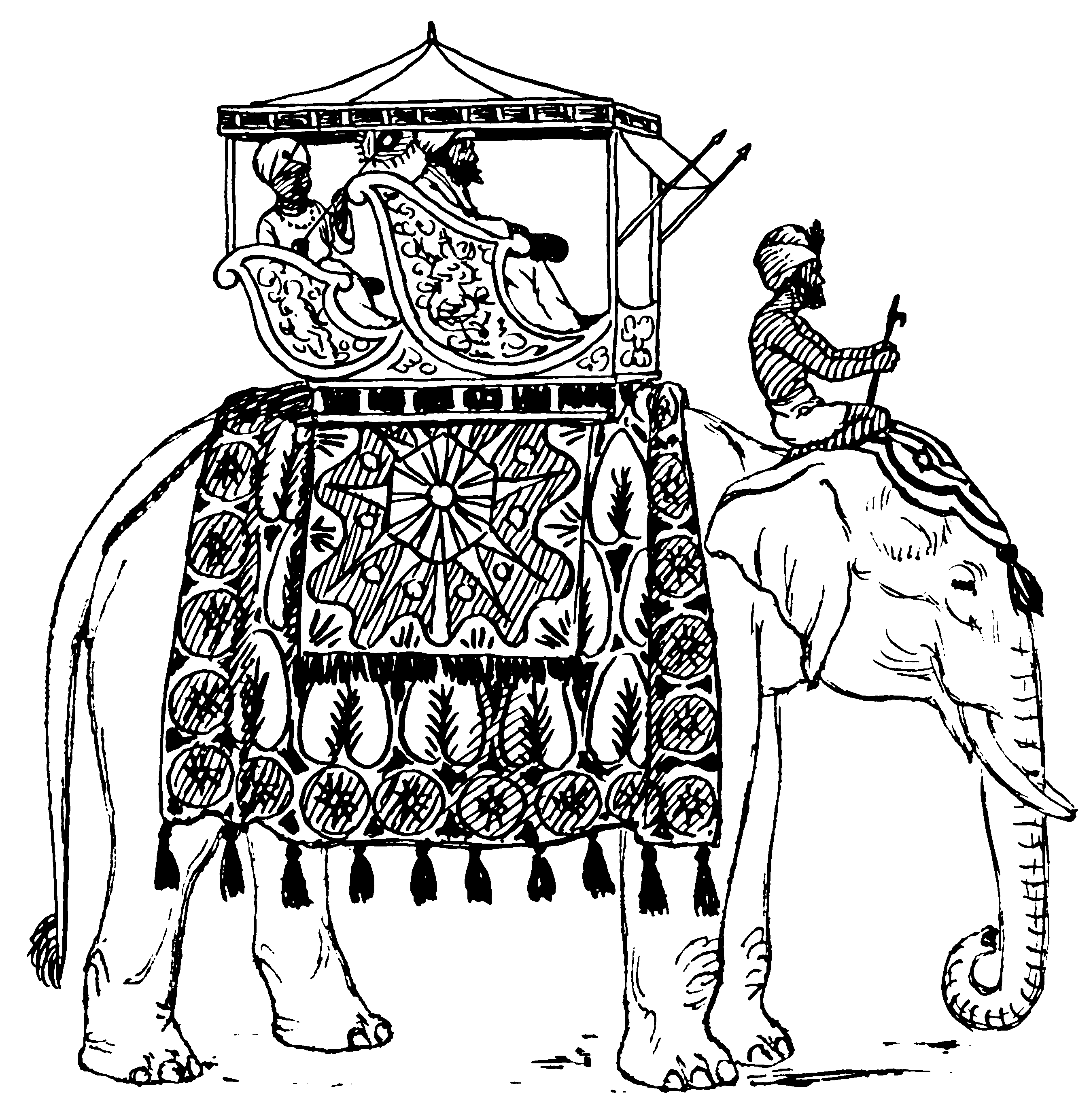 As a house is rather basic, a bit fancier and not larger than a capsule hotel room, probably. But it gives you shelter from the elements (provided you have something on the walls) and a surface to sleep and to reside. Forget about parties, though.

2
Materials for a nanofabricated giant monster
27
How can you build cities without cement?
16
How to build a gun that shoots wet towels?
3
How long would it take to build a spaceship?
9
How to build the Cube Prison from Cabin in the Woods?
7
How to ride a giant turtle?
0
How plausible does the power source for this fictional giant robot sound?
1
How could the Kobold Cannon's munition work?
5
How large could you theoretically build a freestanding hall?
3
Humanity is an FTL capable empire with great technological capabilities, what will our fighting machine or machines be like?