Could this model for a winged creature with arms work? [duplicate]

The problem is presence of arms inherently contradicting design; they add weight and prevent a body shape that cuts air. Whether wings are bat- or bird-like is undecided. Bats are logical; humans and bats have skin and it is easier to care for. However, bats are anatomically different from birds and add weight.

My concept was, "Layer wing below arm muscle." Wings become centre-balanced, providing muscle for both (However, I am unsure; lower arm placement may shield arms better in flight). See below: 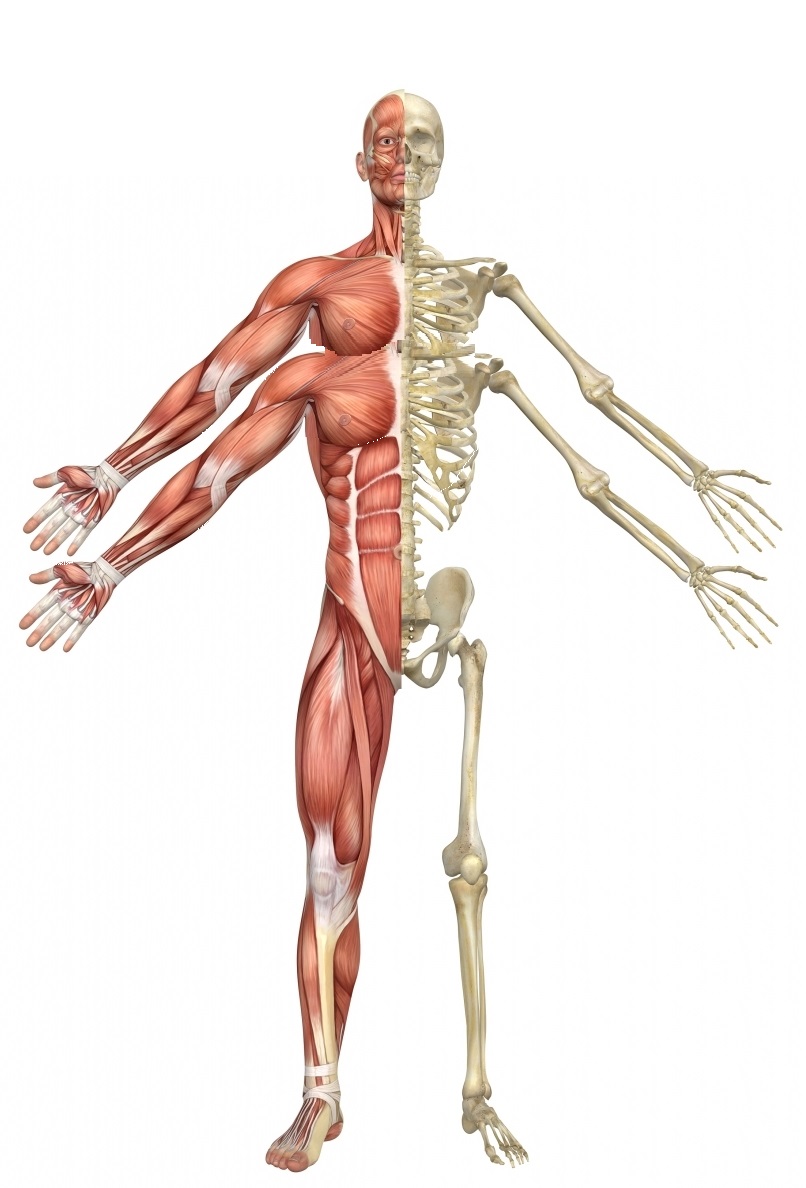 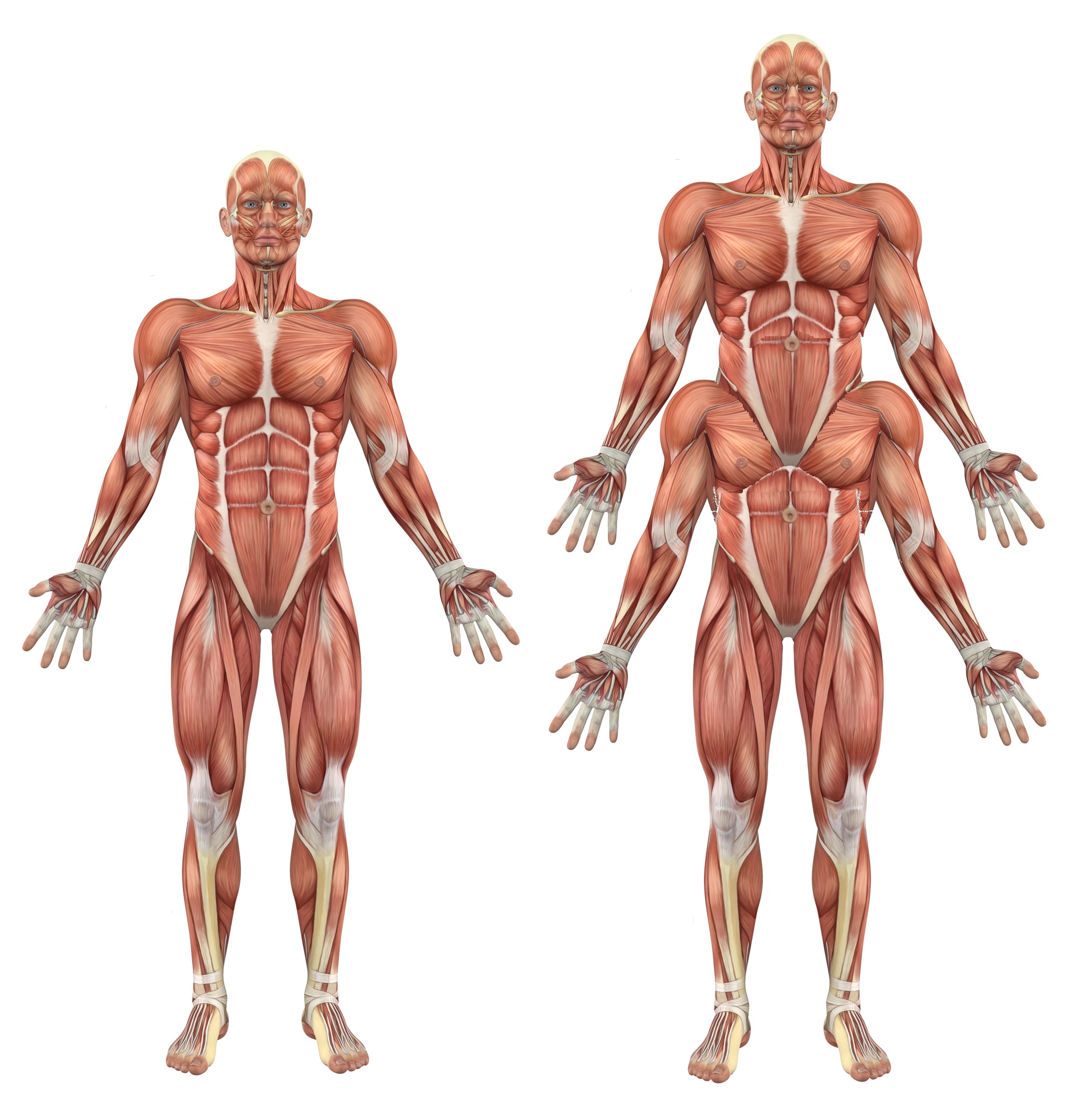 Imagery does not reflect final product (i.e., it is not humanoid) but muscle placement. The first image has less muscle support and weight, but I'm considering both for design. Birds tuck limbs in during flight. An early concept was for arms to mimic wings, but arm muscle and bone interfere with air. I consider reducing bone size to facilitate this, but arms may then be too weak for use. 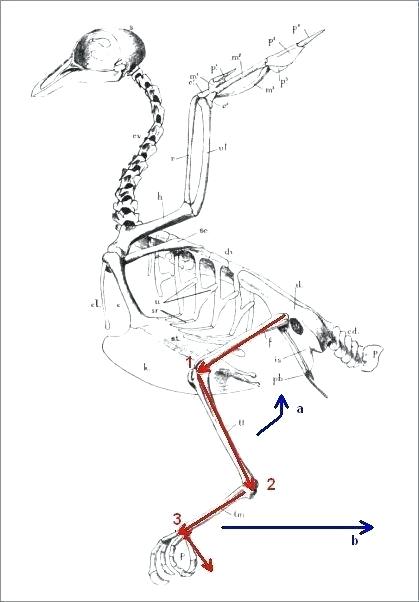 Above is an image of how bird legs form an "accordion." This would be useful for arm design and reduce air resistance. Again, this may be made slightly more useful by having arms below wings but would mean that wings are not the centre. There's no way to have wing and arm on the same muscle. Either way, the added load of muscle would require the animal to be broader.

Existing in Earthen gravity, it would need a large, muscled keel and incredibly efficient respiratory and circulatory systems to function: one-way air flow into lungs for high-speed diving and air sacs to keep lungs inflated even as it exhales. Its heart beats hundreds of times per minute for oxygen to travel at high rates. Tubercles in the nostrils break up wind to allow breath in flight.

This prevents fatigue, allowing wing-flapping four times per second and hence speed if it is anatomically flight-capable. Skin or feathers are slim, stiff, and curved before reaching a straight point to prevent drag. Wide, front-facing eyes with depth perception, a third eyelid, and extra tear gland keep eyes clean and useful.

All features add weight including large wingspan and semi-intelligent brain. Using flight-capable Teratornis, which is roughly the size of man, as a model for how heavy it can be, weight of arms, legs, and lower body would be redistributed to keel, skull, wings, etc., which would then balance out the body without exceeding maximum mass.

It is impossible for an animal to fly if it resembles a human with wings, but (with these anatomy and physiology changes) could the body (being essentially a bird's body with a human-like skull and arms that resemble bird legs) support functional wings and arms?

Browse other questions tagged science-based reality-check biology or ask your own question.

25
Would this winged human/angel be able to fly?

19
Could this Very Specific Dragon Fly?
7
Adaptations of a Very Specific Dragon to this Combination of Large Size and Flight
11
Could you make Bat wings shaped like the different kinds of Bird wings?
4
Avian-human: Arms or Wings
7
Anthropomorphic flying squirrel, gliding capability
6
Could the MUTO wing structure work in any way?
4
The most suitable martial art for birdpeople?
6
Unique take-off strategies for six-limbed creatures?
14
What would martial arts for dragons look like?