How would a Creature that needs to be seen by Humans evolve?

For my question, I was wondering the idea of a creature that needed to be visually seen by Humans or else, if no sight on it by a human being has been made then it can only last for 24 Hours.

I was wondering, despite the obvious Non-Scientific biology part of it, would there be a more scientific and biology wise way for the creature to evolve so that it would allow it to be seen by humans at a common rate, or would evolution actually put it in a more domestic state to ensure survival?

There is a creature that needs to be seen by humans multiple times per day in order to survive, but only during its first years of life. 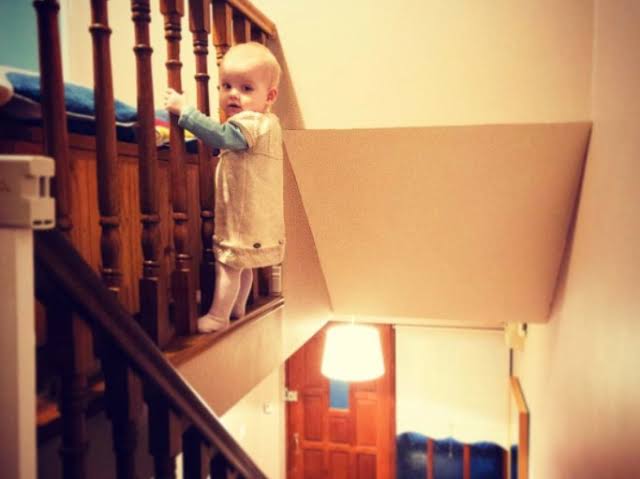 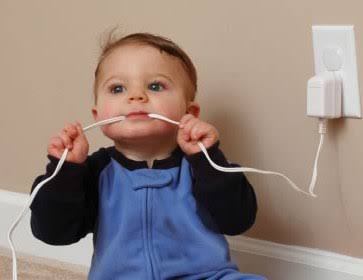 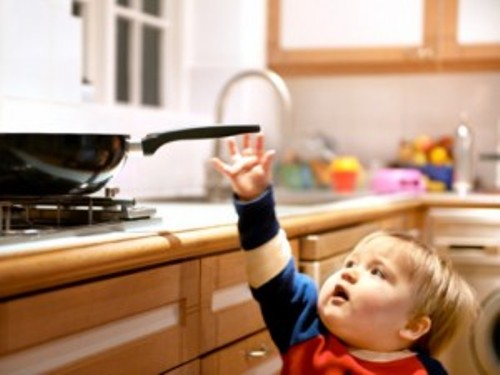 See what I mean? Lose sight of these creatures for five minutes and they take their own lives.

You have to feed and clean them too. Some would say they evolved to be cute so that we instinctively do that.

Evolution works by environmental pressures, both positive and negative.

However, what benefit they could get from being seen by humans escapes me. The benefit would need to be extreme for this to happen, otherwise the creatures would easily revert to non-observed by humans. The only example I can think of is a cliff-growing plant whose only natural pollinator is unknown and has become extinct. A team of scientists pollinate these plants every year to stop them from becoming extinct as well. Now any of these plants which are not seen by humans in their lifetime will be unable to reproduce and will die without offspring, but not in 24 hours.

It evolved to be cute, in fact the cuteness evolution is so great that it's now incapable of hunting for food (think evoking something impractical like peacocks feathers). Humans will instinictivly stop and stare at it and will likely drop things in their hands, like food. Once the human moves on the creature can then scavagne the dropped food. Thus it must be constantly seen by a human or else it will run out of food and die, and not every human will be holding food at the time so it must do this repeatedly.

A (witch's?) familiar creates a bond with his master/mistress and they both benefit from this bond. Without a shared benefit humans will lose interest.

The babies in @Renan 's answer are a cute example of that - you get continuation out of looking at your kid from time to time... I personally don't like cats, but seeing the number of funny cat clips on youtube, understand that some people take pleasure in looking at those :-) Does being seen on youtube count?

Not the answer you're looking for? Browse other questions tagged science-fiction evolution or ask your own question.

19
How would a massive space creature evolve?
10
Would spacefaring aliens have to be roughly as intelligent as humans?
2
What adaptations would a water-dwelling species need to survive by primarily hunting pre-industrial humans?
10
Can a sapient species evolve that needs little or no sleep?
5
How to delay agriculture to allow for additional evolution?
6
How long would it take for another species to help primitive humans evolve?
32
How to evolve/justify pescatarian elves?
0
Feasibility of a creature that leaves behind crystal like formations