Is my plasma weapon design any good?

I'm currently designing the armory for my far-future hard-scifi setting. Technology is quite advanced and for the purpose of this question assume that liquid metallic hydrogen (LMH from now on) is actually metastable, and diamonoid material tanks capable of holding it are a thing. The technology was developed for spacecraft propulsion as LMH is the best chemical rocket fuel (actually uncertain about how to call it, since no chemical reaction is used, just a phase change; any clarification would be appreciated). All technological problems concerning the LMH part of the question are to be considered already solved.

The actual design would work as follows.

I'm aware that this isn't really a real plasma weapon in the spirit of star wars, but a ludicrous grande launcher. Yet considering the nature of the explosion some plasma might be involved. Whatever the case, the marketing department decided to call it a plasma weapon, so it is a plasma weapon. Furthermore I'm not trying to make a practical infanterie weapon here. I'm aware that enemy snipers would make it a sport to shoot your ammo supply. However this weapon will be great if my protagonist has to show of his manliness on a monster infested jungle-world. Or if you are not in the mood to dispose of the body and don't mind major scorch marks. Additionally the gun, or lets be real here, the portable light atelery piece, should have a feature prohibiting it to be shot at a point less than 20m from the user.

Is the design plausable? Could I improve it somehow? Will it be as effective as I think?

The temperature of 7000K is pretty much a plasma by definition, so heat and various EMP effects will be felt by the target. I would suggest the mechanism you describe for launch is probably both too complex and unlikely to work well in practice; the most likely result is you will also be caught in the fireball (since the round is likely going to drom on the ground after exiting the barrel).

Something more on the lines of a mass driver would make sense, especially since the LMH core would react to and interact with the moving magnetic fields of the weapon, you could accelerate the round without over stressing the casing, but give it enough kinetic energy that the casing will fracture on impact. This might actually cause a few other issues - the round will pass through soft targets without detonating, while failure due to manufacturing flaws, mishandling by the troops and so on will cause the round to prematurely detonate in the barrel.

The fireball and EMP will be very short lived effects (milliseconds), while the high velocity of the plasma will mean any flame front from the Hydrogen reacting with Oxygen will take place at a great distance from the initial explosion once the Hydrogen has cooled enough to chemically react with the Oxygen in the air (or any other reactive materials). This will be a very minor issue since it will be so diffused and moving so rapidly, the eye might get a flicker as the flame front ignites and then dissipates in a tiny fraction of a second. Most of the damage will actually be caused by the shockwave as the hydrogen plasma expands at hypersonic speeds through the air.

This seems like an extremely elaborate and specialized weapon, and it is difficult to see what advantages it would have over a much cheaper chemical explosive round or grenade. Indeed, even the ability to launch at massive velocities using a mass driver is not unique to the use of LMH, a simple tungsten bar would act as a kinetic energy round and an explosive round would have very flat trajectory and the possibility of penetrating into targets using a delay fuse.

Perhaps you should think about other elements in the setting to understand why such an elaborate weapon would make sense (i.e. what are the targets, what sort of effects would you want to achieve and what sort of economic and logistical capacity does the user have to make and supply the ammunition?) Once you answer that, then everything else will fall into place. 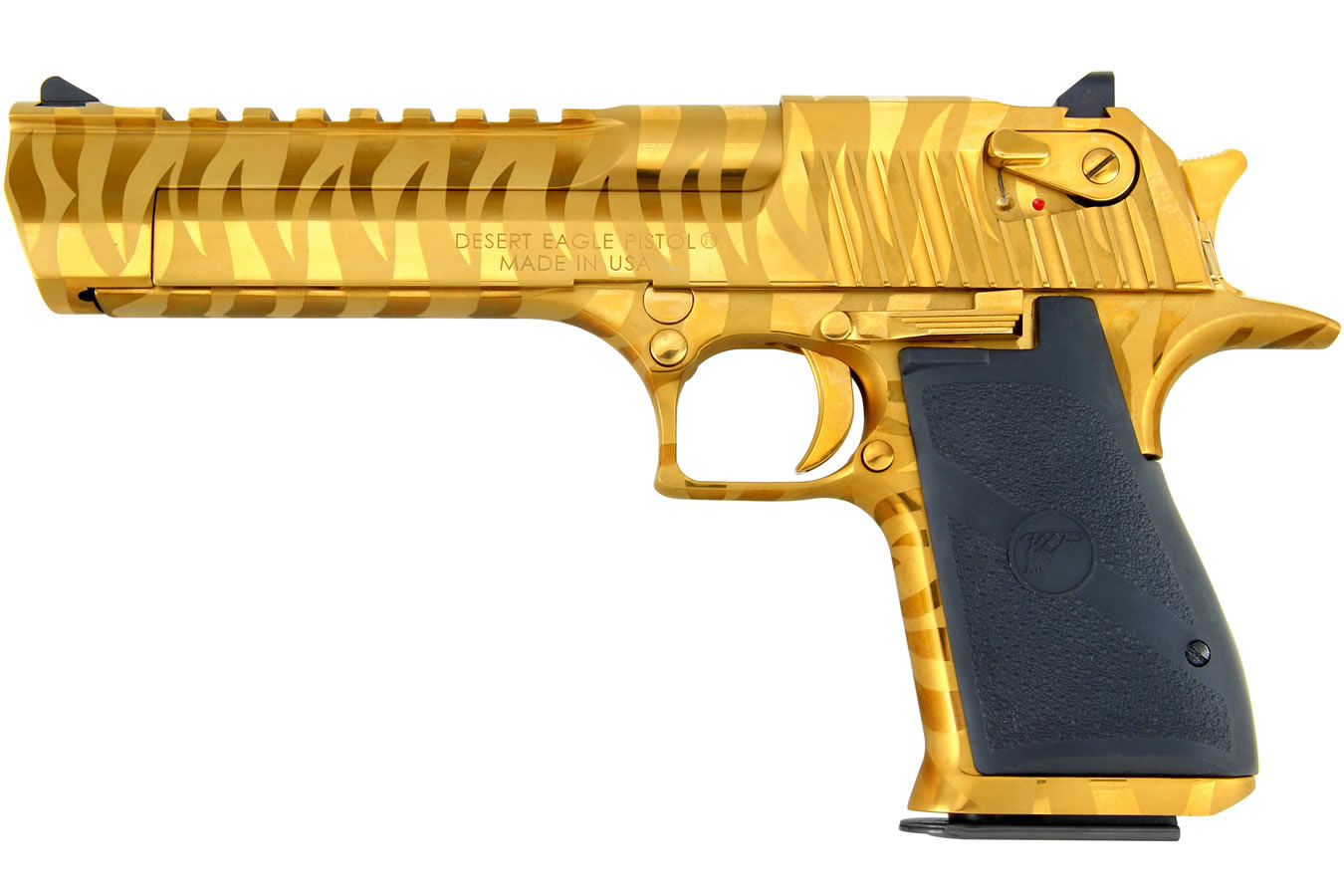 It is totally impractical and so perfect for your purpose.

You poked the obvious holes in your crazy scheme yourself. Lean into them! You know exactly the man who must have a weapon which is such an ostentatious cadenza of high technology in the service of violence. A man oblivious to cost but very conscious of appearances. Probably he has several capable hirelings with more practical weapons nearby, in case his attempts to bring down Xenotyrannosaurus with his modified rocket tech do not go well.

Not the answer you're looking for? Browse other questions tagged science-based reality-check physics weapons or ask your own question.

25
Plausible plasma weapons?
3
Critique this Plasma Weapon Design
9
Could antimatter be used as the propellant in a gun?
7
Weapon Design: Nitinol Fire Sword?
58
Does a grenade kill you the same way a gun does?
29
Is my plasma cannon concept viable?
6
Design for an Extendable Melee Weapon?
8
Plausability of combustion light-gas guns replacing conventional guns in the future?
4
Would it make sense to mine/industrialize the planet Mercury with AI?