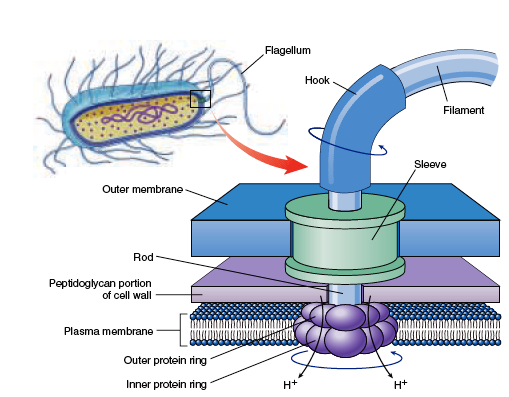 Not the answer you're looking for? Browse other questions tagged reality-check biology evolution underwater .

61
What are the conditions in which a creature would evolve more than one brain?
19
Naturally occurring wheels - do the 'mech' vs. 'tank' comparison apply to organics?
10
Flight at supersonic speeds without an airplane
8
Species evolved to use a wheel-like object
7
Anatomically Correct Propellers
4
a creature that can drill, through compact soil

51
Why would an underwater creature remain lodged to its prey?
11
Mermaids on Land?
10
Does the Triopticpelorovenatorius Baromassobrachiosaurus have a realistic muscle and bone structure?
11
Could a Hoop snake actually roll like a wheel?
10
How large could my sea serpents be?
8
Can a horse-sized flying creature grab and carry a human's weight while flying?
9
Could a non-nuclear sub power itself by ocean energy?
3
Motility as Sexual Dimorphism
8
Determining Feasible Mermaid Locomotion Methods (Land Edition)