A continuous water "planet" ring around a star 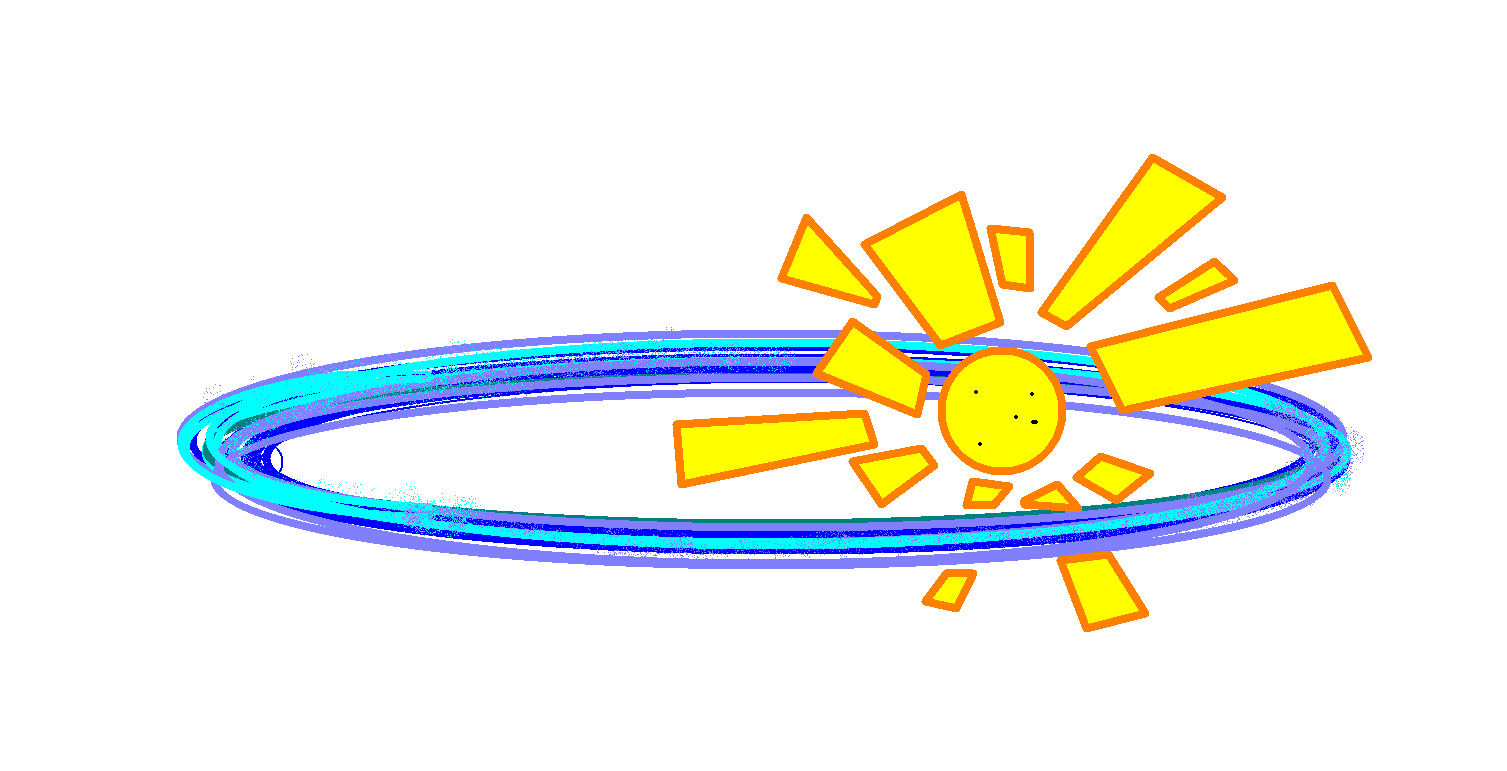 Not the answer you're looking for? Browse other questions tagged gravity stars .

14
Building a (solid) ring around the earth
13
How could a dust cloud form around a middle-aged star?
2
Tidally locked planet in binary star system?
10
Behavior of neutron star material outside of neutron star
18
Massive planets around an old blue star
8
What is the habitable zone around my star?
4
Is a star orbiting around planets(not a single planet) possible?
3
Can a planet orbit two stars, the first sun being like Earth's Sun, the second and larger star only visible from the planet around the horizon?
3
How to explain a planet around a K-Type star with Orange/Red/Purple plants?
10
Living around a quark star