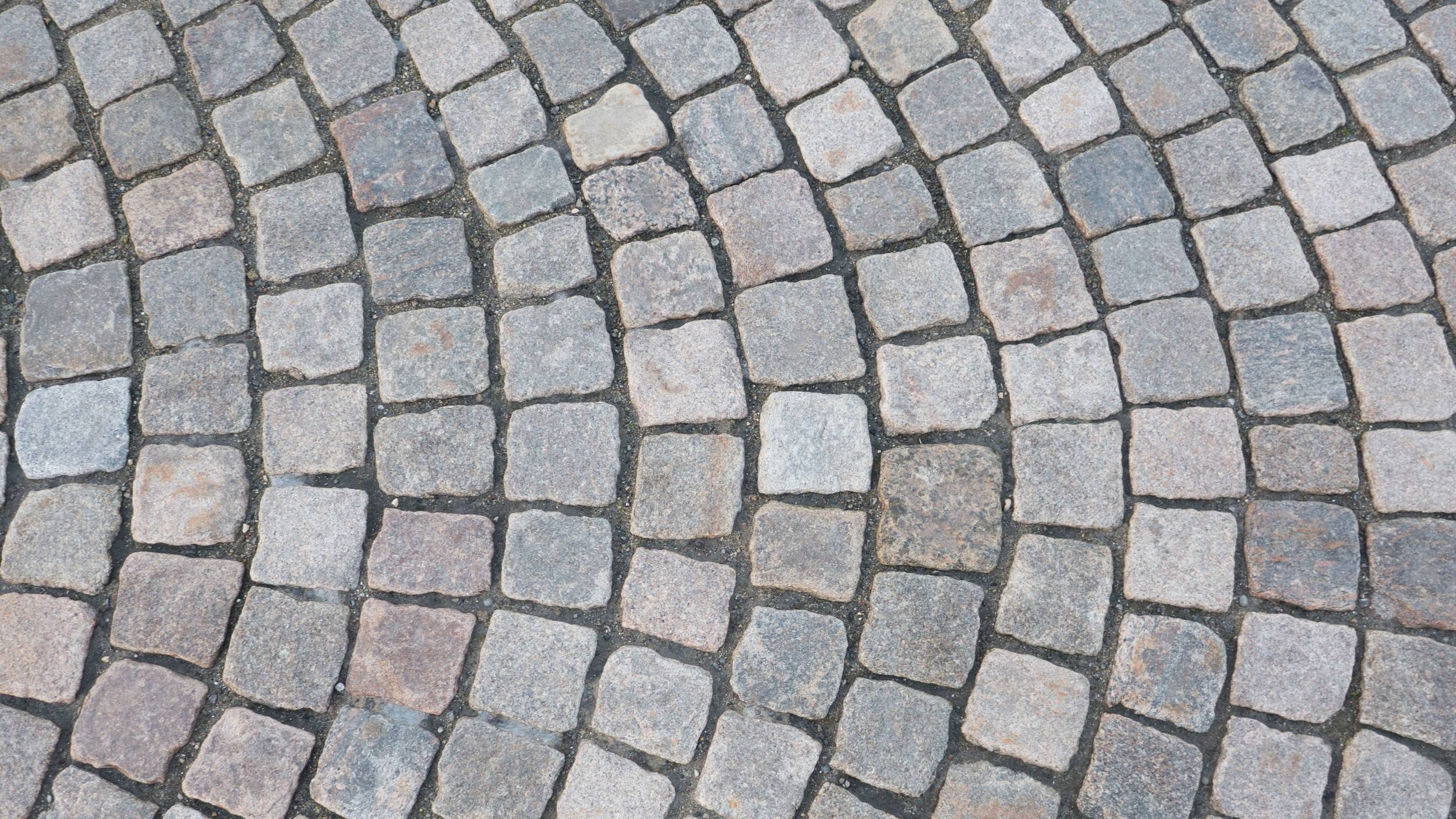 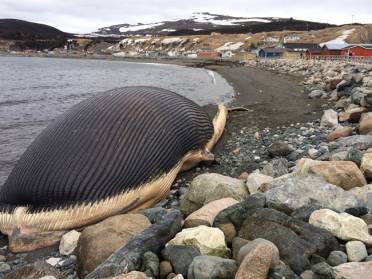 2
How many people would it take to crush a modern society on another planet?
6
Magic Ship Armor Causing Fog
45
How many people would have to be killed to make the streets 'run red with blood'?
2
How many giants are needed to pull this sleigh?
13
Would skyscrapers tip over if people fell sideways?
4
How many people can a sealed 3x1x1 km biome support?
33
How many pillows would you need to survive a fall from a church tower?