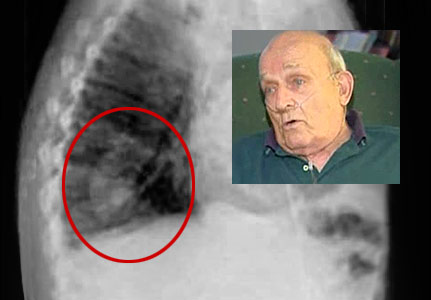 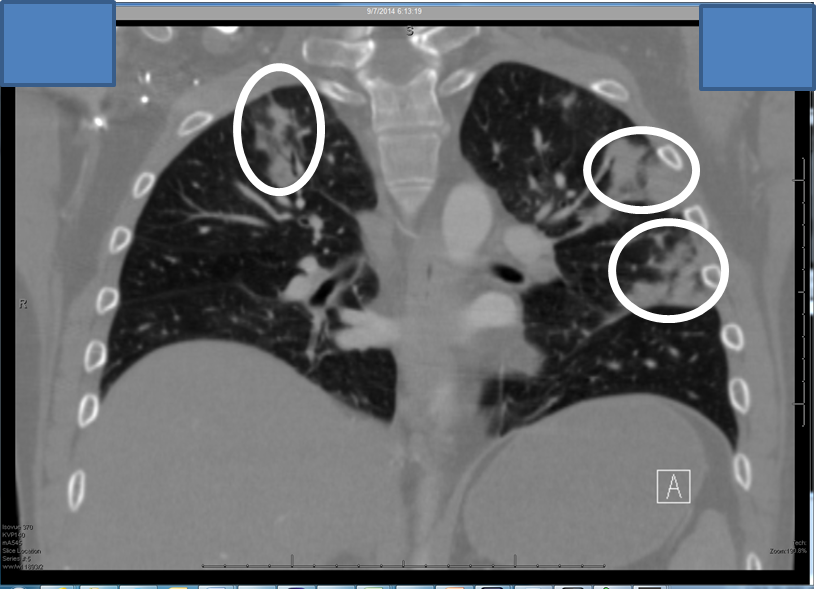 If you inserted the seed into the rectum, it could sprout in the composting faeces. The sprout could move upwards and puncture the lung, receiving the carbon dioxide plants need. The human would absorb it oxygen, and so could survive symbiotically under water. Excess moisture in the lung would be absorbed by aerial roots. If the tree could send chlorophyll through the blood vessels to the skin, the skin would turn green and photosynthesise, providing energy to both.

Not the answer you're looking for? Browse other questions tagged internal-consistency evolution flora .

59
Is a man-eating plant realistic?
15
Where in the world could one get access to land without risking government interference in operations, while allowing travel to and from the USA?
2
How plausible is a photosynthetic parasite that targets animal hosts?

12
How could a large spherical plant heat air inside to fly?
14
Can a plant evolve to give off CO2?
6
A plant/fungus and an animal that form a single species?
5
Person with plant enhancements?
8
Could Bamboos Evolve Into Trees In the Past?
2
Plausibility of a plant/animal organism with asymmetrical alternation of generations?
2
Viability of animal plant? (Energy calculation)
3
Plant-Animal reproduction
11
Could a plant capture a person?