Scientific synonyms for “forward, backward, up, down, left, and right” [closed]

Ask Question
Asked 6 months ago
Active 6 months ago
Viewed 272 times
6
$\begingroup$
Closed. This question is off-topic. It is not currently accepting answers.

I am not talking about anterior, posterior, etc... I am looking for words specifically relating to movement.

Long description... In the mythos I am working on, mages learn to control objects in three dimensional space. They first learn to summon objects within six different spaces.

After learning to summon objects fluently in all six spaces, they learn to "throw" objects in different directions.

I have accepted that I may just have to use the words right, left, forward, back, up, and down. I just want to see if I'm missing some more specific/scientific terms.

To clarify: this isn't fur the reader's benefit, I am trying to find weird that would cost approximate what the instructors would be using in their teaching. The people that use magic are very scientific, dictionary, vocabulary oriented and using common terms like up, down, left, right would be to, well, common.

Anatomy has some useful words:

They say left and right in anatomy, as far as I can tell.

I found usage of Lateral for right and Contra-lateral for left.

We can import some words from heraldry for left and right:

I think you will prefer Sinistral and Dextral, by the way. Which are the words we use for chirality. They would work like Port and Starboard in that they always refer to direction relative to the observed, except you do not have to explain why mages talk about ports.

I also want to bring into attention these words from physics and chemistry:

Note: these are always respect the observer. We do not say the hands of the clock are rotating counterclockwise when we are behind it.

Speaking of rotation, anatomy has some:

Oh, by the way, in astronomy they use Zenith and Nadir for up and down... not of the observer, not of the observed... but as absolute orientation. You can use them to complement the cardinal directions (North, South, East/Orient, West/Occident).

Note: It is worth mentioning that some language do not have relative positions. Instead people use cardinal directions always.

How about you use ship orientations?

Or perhaps orbital orientations? These are for counterclockwise orbits:

Expanding upon user535733's comment a Roll Pitch Yaw and Fire system would be far simpler. You summon an object and then you orient it with the Roll Pitch and Yaw. You can then say the trigger word or Fire word, and this will cause the projectile to launch itself in a given direction with mathematical accuracy. If you would like to increase the mystic of such a system, simply use a made up number system.

If you instead use a 6 directional you start to over complicate your system. Take for example, the direction Forward. Is it forward from the Objects default orientation? Or forward from the Mages direction? Is this direction based on the head? or the body of the mage? Or maybe there is an absolute direction that is forward?

You also greatly increase the complexity to gain flexibility. Say I want to launch it at 45 degrees instead. Would that be Forward Left? what about 22.5 degrees? Forward Forward Left? What if it wasn't any easy to each number like 20 degrees instead? A 6 directional system lacks the ability to define the direction exactly as you want and will cause issues when you might want specific angles instead of moving things in a grid like manner.

Why do they not think in polar coordinate system? The one moving the objects could be in the middle and then you could define any number of directions based on the dominant number system in your world (e.g. octal, hexadecimal etc.) 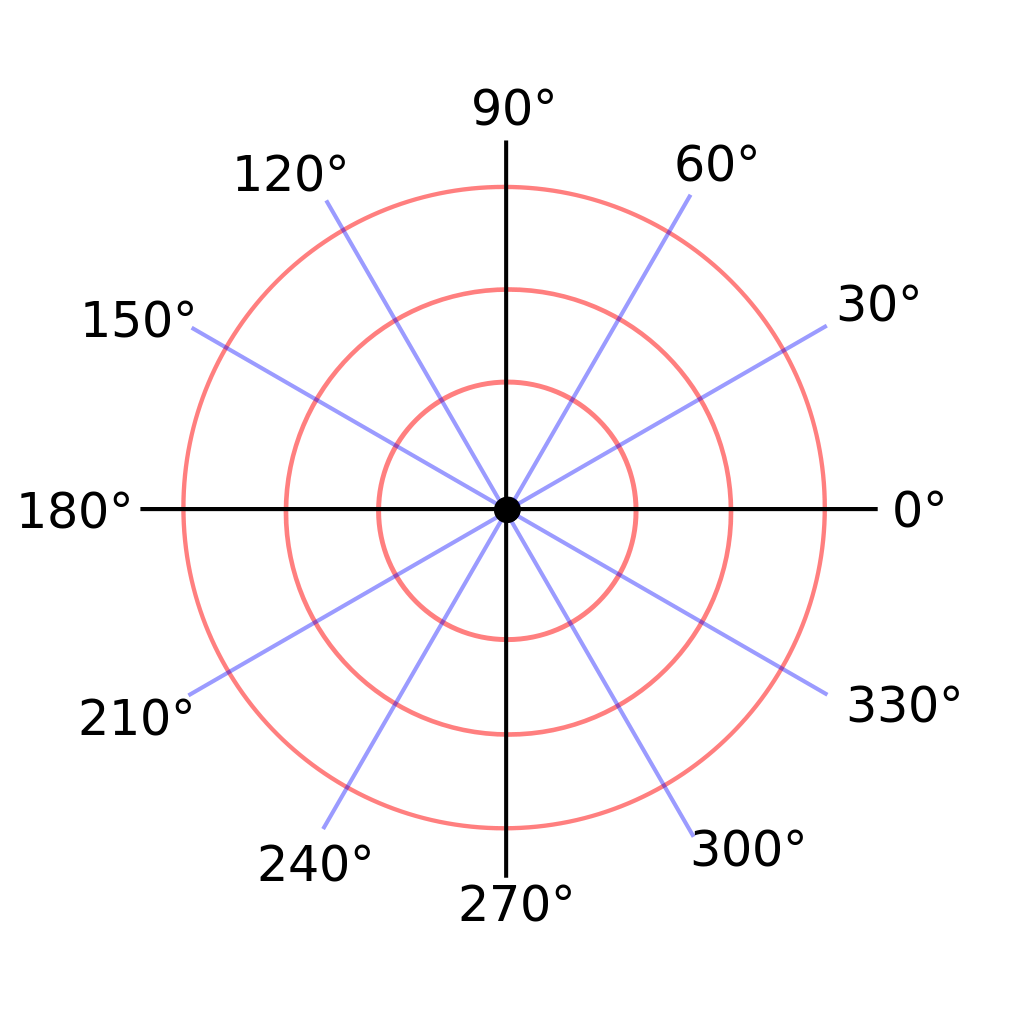 9
Magically knock someone down and pin them using Science
4
Shapeshifting and Scientific Magic
6
Mana Batteries for the scientific mage
4
Plausible pseudo-scientific explanation for cold iron?
19
Can I huff and puff and blow a pyramid down?
4
How large can a flying insect get and still be able to walk upside down?