Plants made out of metals

Carbon dominates the makeup of life on Earth.

But is there any way that plants could be made out of metals, or somehow integrate metals with their constitution?

For example, we use calcium in our bones, which is an alkaline metal.

Its there any way that a plant might use metals (alkali or otherwise) to strengthen its structure so as to resist strong winds and protect itself from predators?

Lets look at some real-world examples of plants which already absorb and use metals, namely hyperaccumulators.

Hyeraccumulators are plants which can withstand extremely high concentrations of metals otherwise toxic to non-hyperaccumulating plants.

They extract metals from the soil and store them within leaves, shoots and their roots. Other plants can also extract metals from soils, but hyperaccumulators can do this at a much, much faster rate and are also able to store incredible quantities of these toxic metals within their tissues.

Because of this extraction of metals, hyperaccumulators are commonly used in phytomining, where we use such plants to take minerals out of the soil for us.

Of course, hyperaccumulators absorb many metals, not just the ones valuable to humans.

Because of the toxicity of the metals which are absorbed by hyperaccumulating plants, scientists speculate that the primary purpose of hyperaccumulation, at least, the primary defensive purpose, is to prevent them from being eaten. The concentration of toxic metals within these plants is so high that animals which eat them will die, and so never be found eating them again.

So, here on Earth, hyperaccumulators only pad their tissues with toxic metals to decrease the likelihood of their being eaten, but you've stated specific interest in using metals to improve structure, rigidity and strength.

However, if a plant were able to pull metals from the ground like a hyperaccumulator, there's no reason those metals couldn't then be used to strengthen the plant.

First, let's have a look at which metals hyperaccumulators are known to handle:

From this list, two metals stand out; Aluminium and Chromium.

Both incredibly strong metals; this is the same Aluminium used in skyscrapers and jet engines, and the same chromium as used in Chrome plating.

If your plants were to hyperaccumulate large enough quantities of these metals, they could capitalise on their strength in many ways. Some examples I thought of were:

Of course, now that you have the ability to absorb minerals and metals from the ground, you can use them however you want!

As you stated previously we use calcium in our bones but, given several bone sustenance changes, it would be trivial to use said calcium to create skeleton based flora. Unfortunately...

Where do we get it?

On average soil is around a tiny 1 percent calcium. If your goal is to reinforce the plant, then this might work if you add small amounts of hydroxyapatite(bone) to the cell walls of the plant but not if want a complete skeleton. For that i suggest.

The human body, and most other large animals, contain a great amount of calcium just waiting to be used by your potential plant. Although large carnivorous plants are more fantastical they would allow for the vast need of calcium to be met.

Not carbon-based plants as we know them.

The advantages like structural strength that you associate with metals are generally a result of what humans have done to the metal—accumulation, processing, and forging/casting or plating. Those processes require a lot of energy, a lot of heat, and a lot of motility, none of which plants are going to be able to pull off or survive on their own.

Metals as they exist naturally are not generally useful for their metallic properties. They are almost always bound in some sort of ore, highly impure, rare even within the mass of the ore, and they usually require considerable and energy-intensive physical and chemical processing before you get a usable quantity of elemental metal.

The metals known or used for their strength or rigidity owe that strength to a crystal structure imparted by the process of forging or casting. Those processes require levels of heat (the metal has to melt) which are impossible for any carbon-based lifeform to create on its own without technology or to withstand at close range.

Electroplating, a process used to coat things in useful metals—although usually for corrosion-resistance or decoration (which are the reasons you know what chrome is) and not for strength—is both energy-intensive and an electrochemical, technological process. Plants aren't going to be able to use or survive plating. Even if they could, metals are opaque to sunlight, so any plant coated in them won't be able to survive.

Besides, plants already have the use of another light-weight, rigid material for structural strength: cellulose. Humans were using wood for its strength and rigidity long before we discovered how to work metals. And, while cellulose doesn't have the rigidity of structural steel, it also doesn't have to be heated to 1,539 °C in order to have that strength, which is a big advantage when you're constructing a plant.

tl;dr: You don't get 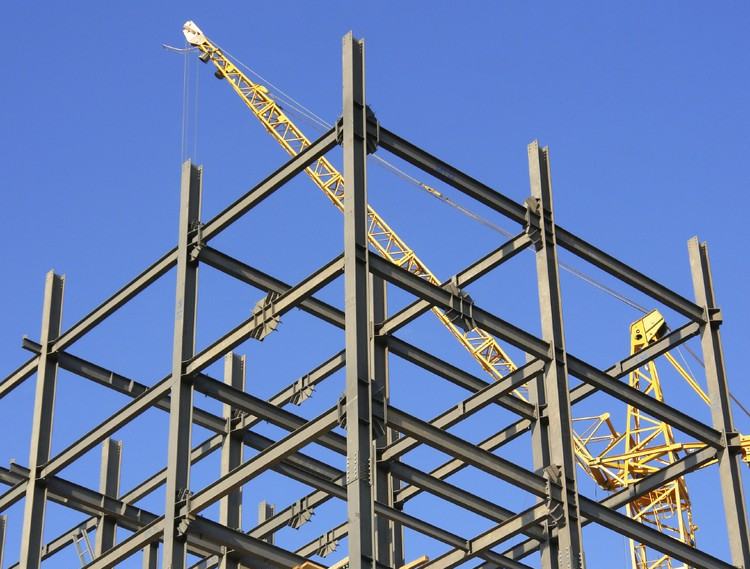 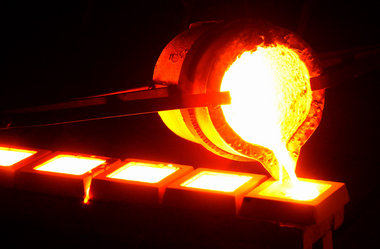 Not the answer you're looking for? Browse other questions tagged science-based flora or ask your own question.

7
How concentrated would a metal ore need to be to be extractable by a suitable plant?
7
growing and farming metals
2
How can I turn a plant into something metal-like?

2
How can I turn a plant into something metal-like?
3
Forging metal under water, using thermite
5
What evolved weapons could be used against graphene skin?
18
Are plastic plants plausible?
5
Can active-support ringworlds be built?
3
Is there a way to strengthen or keep intact the (undead) skeleton monster bones elements or compositions/components without using guts digestions?
2
Can I justify dragon limbs having hollow bones that are larger than what would be needed to support their weight?
2
Possibility of Space Magical Electromagnetic Gun in Bronze/Iron Age