Demon Empire annexs North America. How would the world react in 1972? [closed]

I had an urge to make an alternate history, which is an alien space bats scenario.

Here some worldbuilding that I made.

In another dimension, a planet is divided by 4 space filling empires. Theis are the Yokai Empire, Yaoguai Kingdom, Djinn Empire and the one we would be looking at is the Daemonic Imperial Federation or the Daemonic Imperium for short.

Their homeland is the size of Australia and their dominions (colonies) are mostly islands, this is due to losing their land-based colonies to the Eastern Empires.

The planets situation is similar to that of Gorge Orwells 1984, where they are constantly at war with another, making it an endless cycle. But the cycle has its downsides, resources are getting lower and the future seems to be bleaker as decades past by. The imperium must find a way to break out of this cycle…

That's when the development of portals, designed to the change shape and size. With tests scouting out potential dimensions, that's when they found ours… They sent out scouts to explore Earth. But the Daemons realized that time works differently. When they go back to visit, time seems to go faster, as historical periods come and go. An example is when the visit during the stone age and when they return it is bronze age. Thought during the time, the portal technology was still in development. Not to mention espionage from the other empires.

The experiments and scouting affected human history. Especially in mythology and religion.

Technology The Imperium and the other empires have advance technology. Basically, Imagine weapons of the future or hard SciFi. Examples: 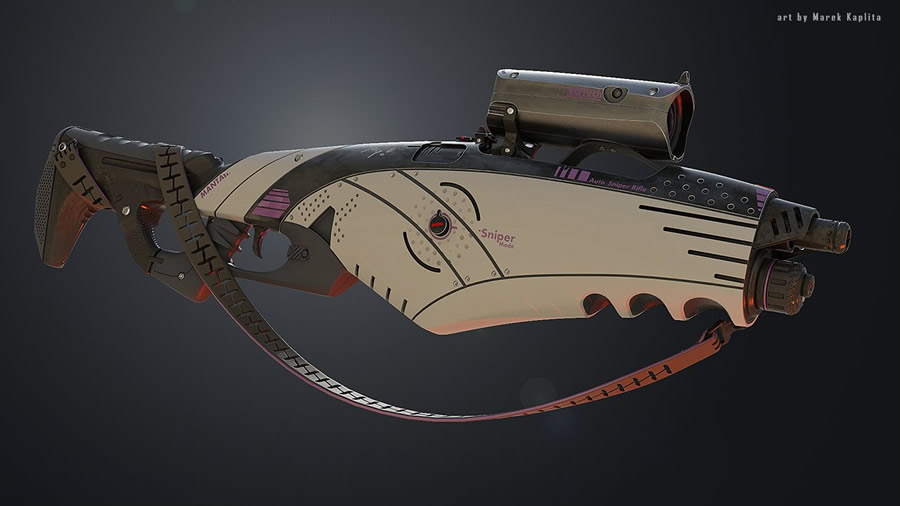 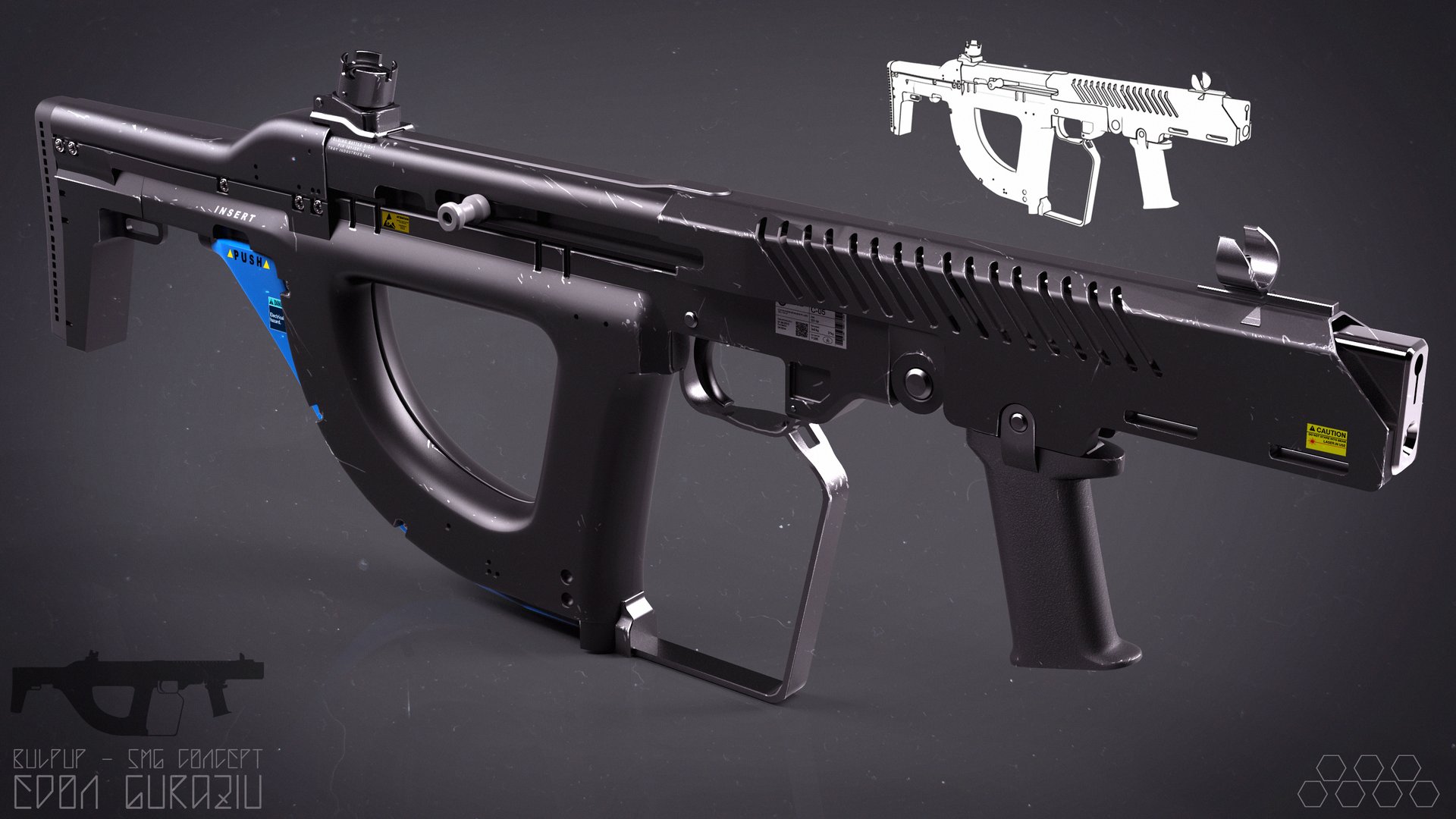 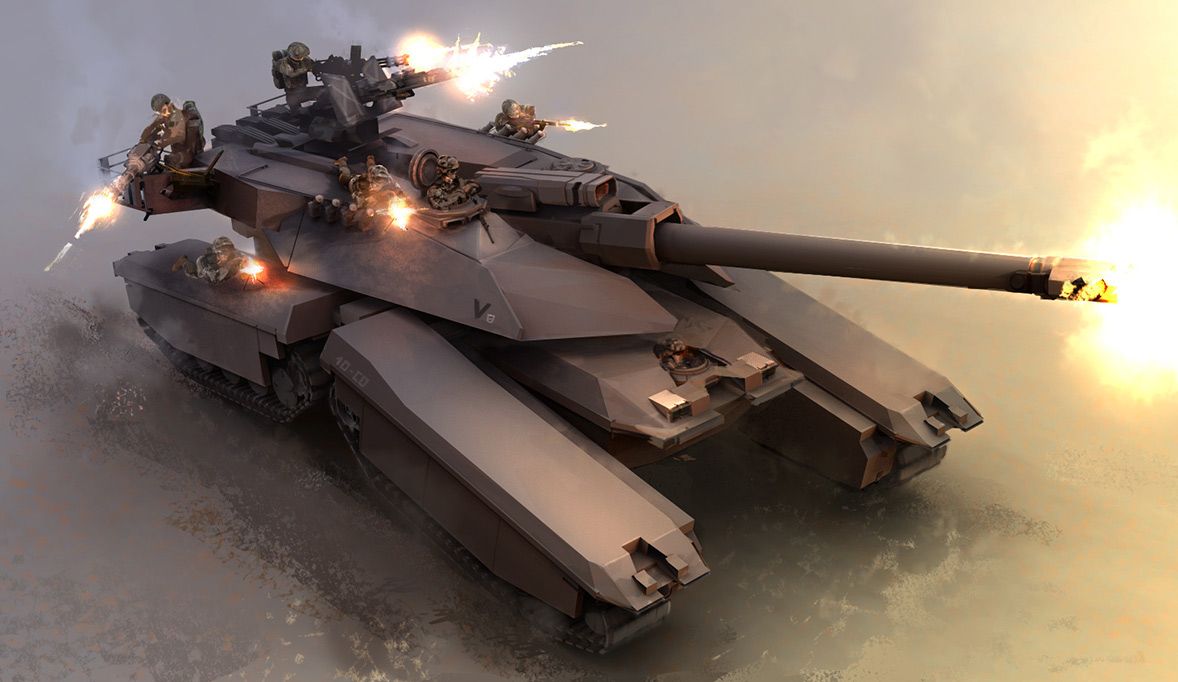 Daemons The daemons are mostly humanoids and each one of a unique appearence. The reason is because of alot race mixing between the daemons over the course of the imperium history.

Magic The most common types are shapeshifting and possession, basically the power of a spirit. Other types of magic are elemental magic and potion magic.

So the Daemonic Imperium is pretty much OP. So what would the world reaction be when North America is invaded by the Empire of Daemons. Annexing only America, Canada, and Mexico. What the international community due and how would this affect the cold war in the year of 1972?

Despite church teachings during the centuries following the last attack, Demons are actually an extremely lawful honor-bound warrior race. Whether in planetary scale invasions or single one-on-one combat, they never utilize military hardware which exceeds that available to their enemy. To do so would be cowardly in their eyes.

They are basically Klingons but with red skin.

In the past, the church governed lands defeated them by sending monks and ministers into battle, armed only with faith and turn-the-other-cheek tactics. The Demons were forced to fight hand-to-hand with the clergy who refused to fight back. This confused the Demons to the point that they went back to their commanders for clarification on honorable ways to fight forgiving pacifists. After much debate, the commanders agreed that there was no honorable way, so they left to go conquer more angry worlds.

In the years that passed, they attempted to return only during times of great military upheaval. Unfortunately, they missed both World Wars due to scheduling conflicts, but they did finally get to return just in time for the end of the Vietnam war.

This turned out to be the perfect time for an honorable invasion of Earth and North America was the perfect place to start. The NRA's success at keeping firearms in public hands allowed the Demons to use similar weapons. A decline in church attendance also helped. The passive tactics of the hippie generation might have been a problem, but the military presence at most flower power gatherings provided the Demons with a loop hole. A single Demon with a sniper rifle was all that it took to turn Vietnam war protest marches into bloodbaths in the wake of Kent State.

So with an armed and violent enemy and empowered with non-weapon technologies like Shape Shifting and Possession which are not bound by the warrior's honor code, the Demons had no difficulty conquering the United States in the 70's.

And given the bloodshed and violence which has dominated world history in the decades since, I very much doubt that they had any more difficulty from their honor code. Since we do not learn from history, through our armed opposition to them, we hand them victory every time.

Do you even need to ask? They're alien space bats with advanced weaponry. Possession is ideal intelligence gathering. Shape-shifting for near perfect camouflage & disguise. Portals that, hopefully, can open anywhere the Demons want to attack or sequester. This also gives them incomparable mobility.

Basically the Demons are trying to conquer a moderate part of a continent full of people armed with pop-guns. Their superior weapons can take them out. Possession would enable the Demons to turn humans against each other. The humans would have no idea who to trust or who would betray or kill them. Perfect for demoralization.

Presumably the alien space bats have much experience in dealing with alien planets, so the terrain won't be a problem. Also, advanced advanced technology can soon iron any problems with terrain.

The Demons will have no trouble conquering the USA in 1972. Provided they leave the rest of the planet alone, the rest of us can get on with our lives. Probably, wondering about what are the best ways of going about opening trade negotiations with America's conquerors.

In conclusion, Demons or alien space bats won't have too much trouble conquering the USA in 1972. All hail America's New Overlords!

Not the answer you're looking for? Browse other questions tagged warfare alternate-history empire-building demons or ask your own question.

14
How would I keep a set of Medieval technology?
8
What would the British have done in Argentina and the surrounding area if they had been victorious in Buenos Aires in 1807?
5
The Empires of America BC (Before Columbus)
4
How do I successfully create the Imperial Federation?
43
Can the Aztec Empire learn and reuse Conquistador technology?
5
How likely is it that an interplanetary empire could exist in the future?
2
Establishing an empire in a world with flying ships
6
How do you make a Roman-esque style army more adaptive to situations even if they've never confronted them?