Is bio-luminescence possible in aquatic mammals?

Yes, why wouldn't it be?

Just look at other aquatic animals which have developed bioluminescence 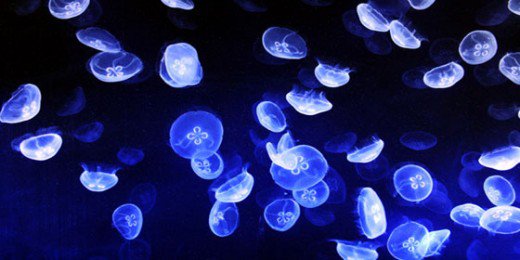 Just because a mammal is a mammal doesn't mean it couldn't itself evolve bioluminescence.

To see how mammals could accomplish bioluminescence, look at how other species do it: the anglerfish isn't bioluminescent on its own, instead it lives in a symbiotic relationship with some bioluminescent bacteria. 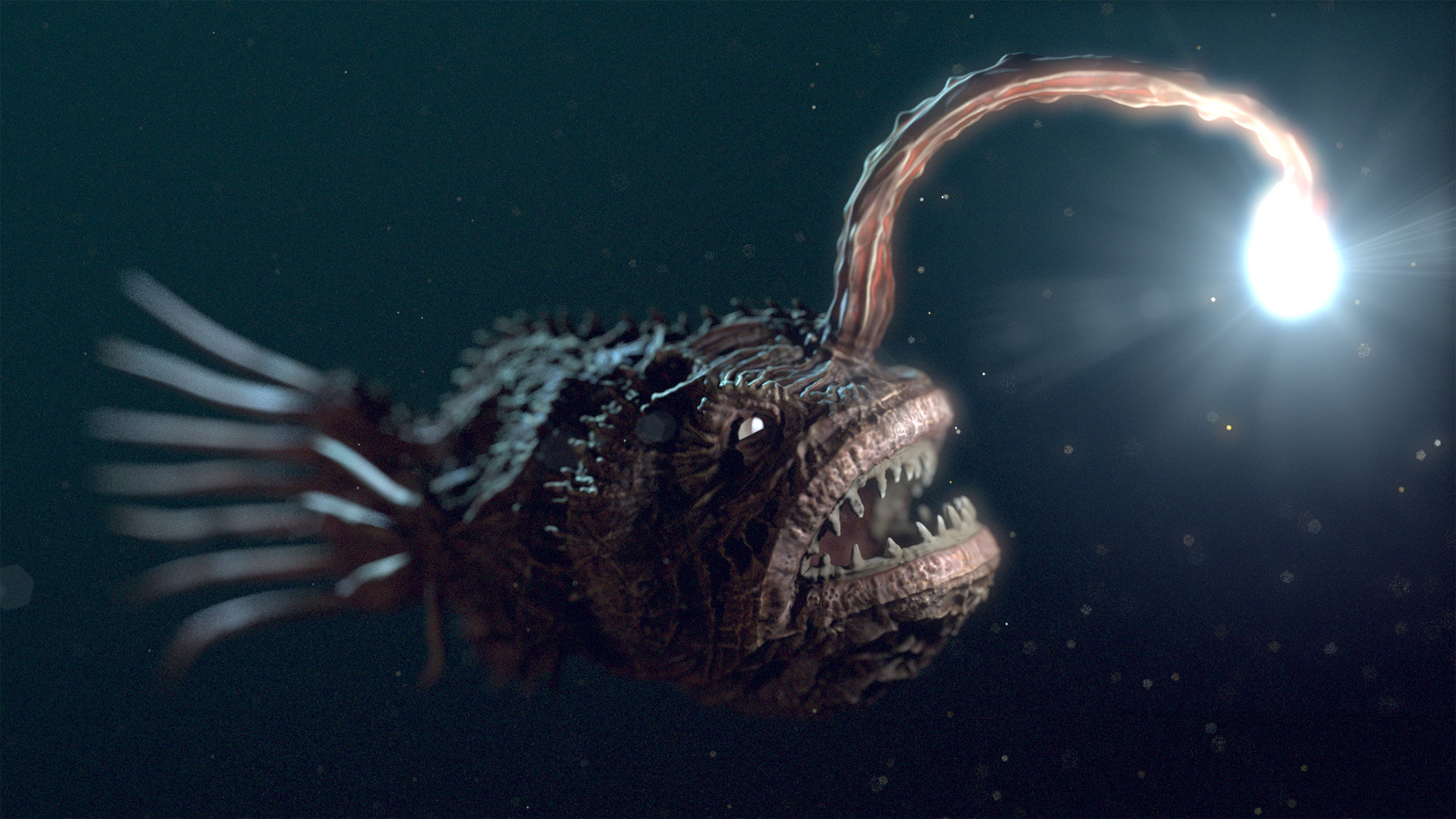 Now why couldn't mammals exhibit bioluminescence via a similar method?

If the aquatic mammal were to have luminescent bacteria, algae or perhaps some phytoplankton growing from it then it would be bioluminescent.

The glowing organism doesn't even need to cooperate! Your mammal could literally just swim through some phytoplankton and become bioluminescent, albeit temporarily, until the plankton dies. 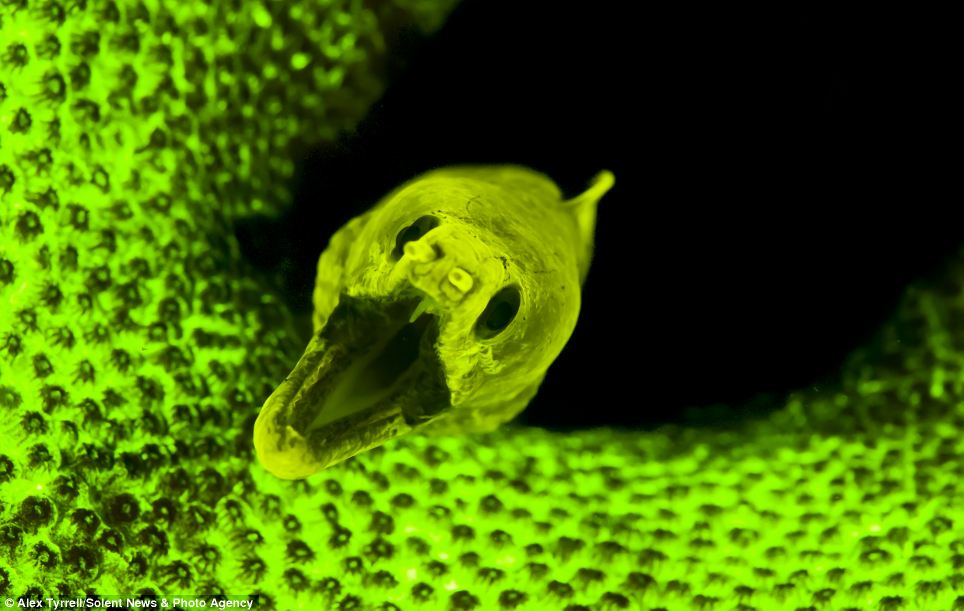 If the mammal wanted to exhibit some permanent bioluminescence, via symbiotic means, then it would have to benefit the parasite in some way: perhaps it could have sugar glands in patterns along its skin, attracting a certain species of bioluminescent bacteria.

Not the answer you're looking for? Browse other questions tagged biology evolution sea-creatures .

15
What evolutionary factors can contribute to large sexual dimorphism in large mammals?
9
How would aquatic sapience evolve?
9
What would modern language look like if humans also communicated via bio-luminescence?
4
Bio luminescent fruit?
3
Could an aquatic mammal develop an eel-like fin as opposed to a fluked structure?
6
Could this bio-luminescent "human" species be plausible?
14
How plausible would a fully aquatic bat be?
12
Feasibility of humanoids that evolved from non-primate mammals?
1
How would mammals in this world evolve to deal with this problem related to sweating?
4
How would a creature with "bio-radiocomunication" work?