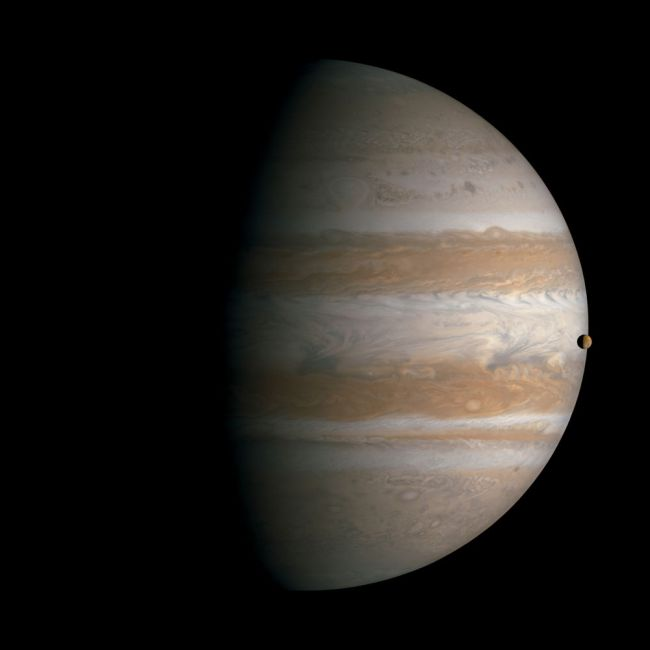 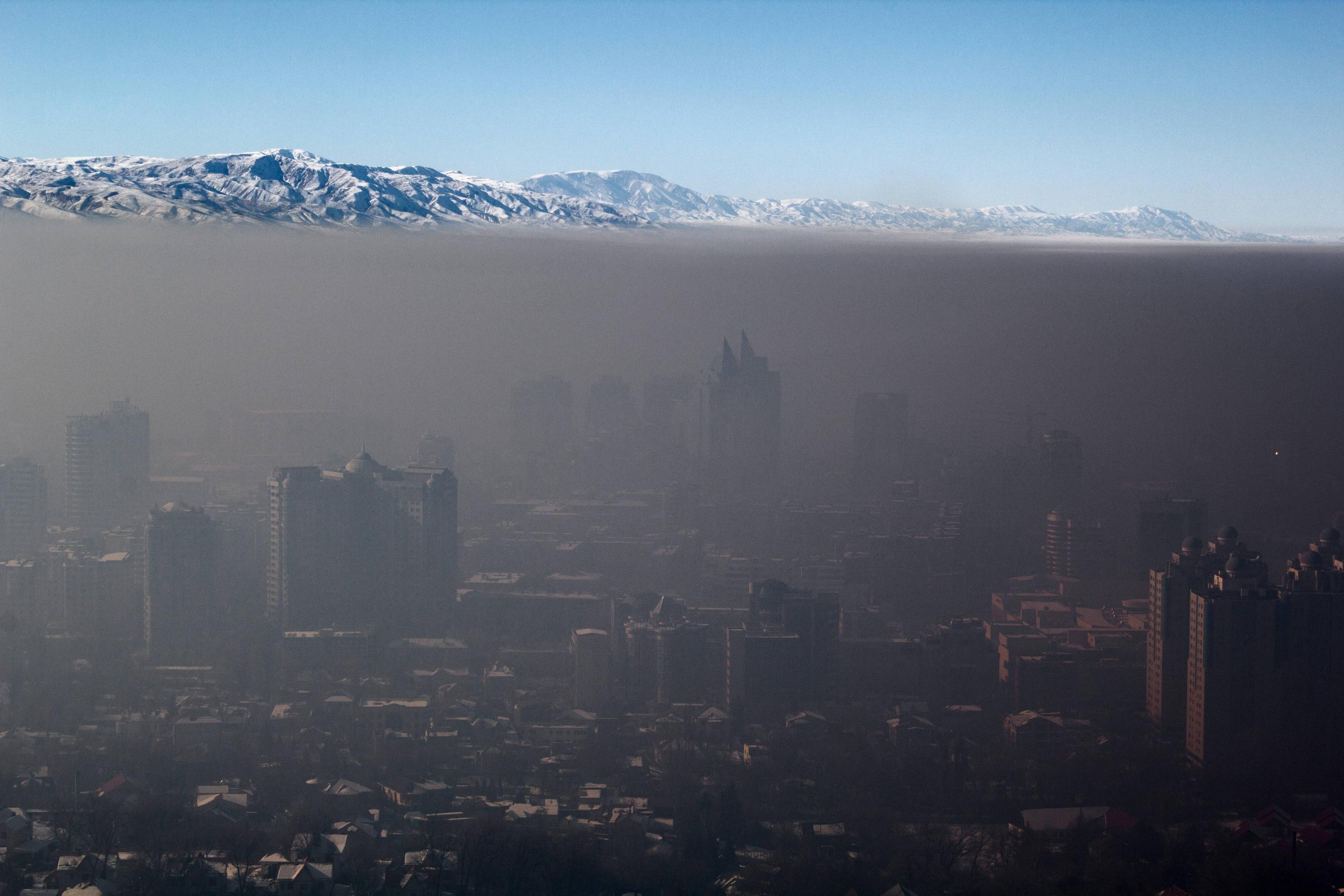 If a planet or large moon once rotated much faster than it does now, and if it has had a rigid mantle and not been tectonically active since before it slowed down, then the equator could be 100 or 200 miles higher than the poles -- high enough to rise above effectively all the atmosphere.

I can't imagine a combination of astronomical forces that would slow a planet's rotation without melting the mantle, but then the universe is full of stuff I couldn't have imagined, so just handwave it. That's more or less what Larry Niven did with Jinx.

8
Alternative atmosphere plantlife
4
Could a planet with three-quater earth gravity and neon-/argon-based atmosphere exist, and what would life do with it?
7
How would an ecosystem based around chemotrophs produce oxygen?
6
The Great Deoxygenation Event
4
Would this type of atmosphere be suitable for human life?
6
Would a denser atmosphere hold in more moisture even if the temperature was exactly that of Earth's surface temperature? (Atmospheric Density)
3
Is this planet's sulphur dioxide atmosphere feasible?
7
Are these atmosphere compositions for habitation in space plausible/do they cause problems I don´t see?
7
What levels of Argon and Neon (along with other factors) are needed to make the entire sky orange and sustainable for life?