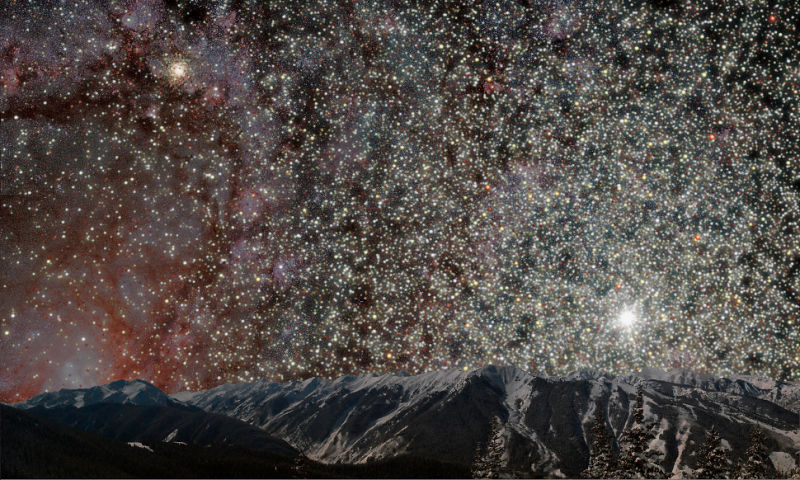 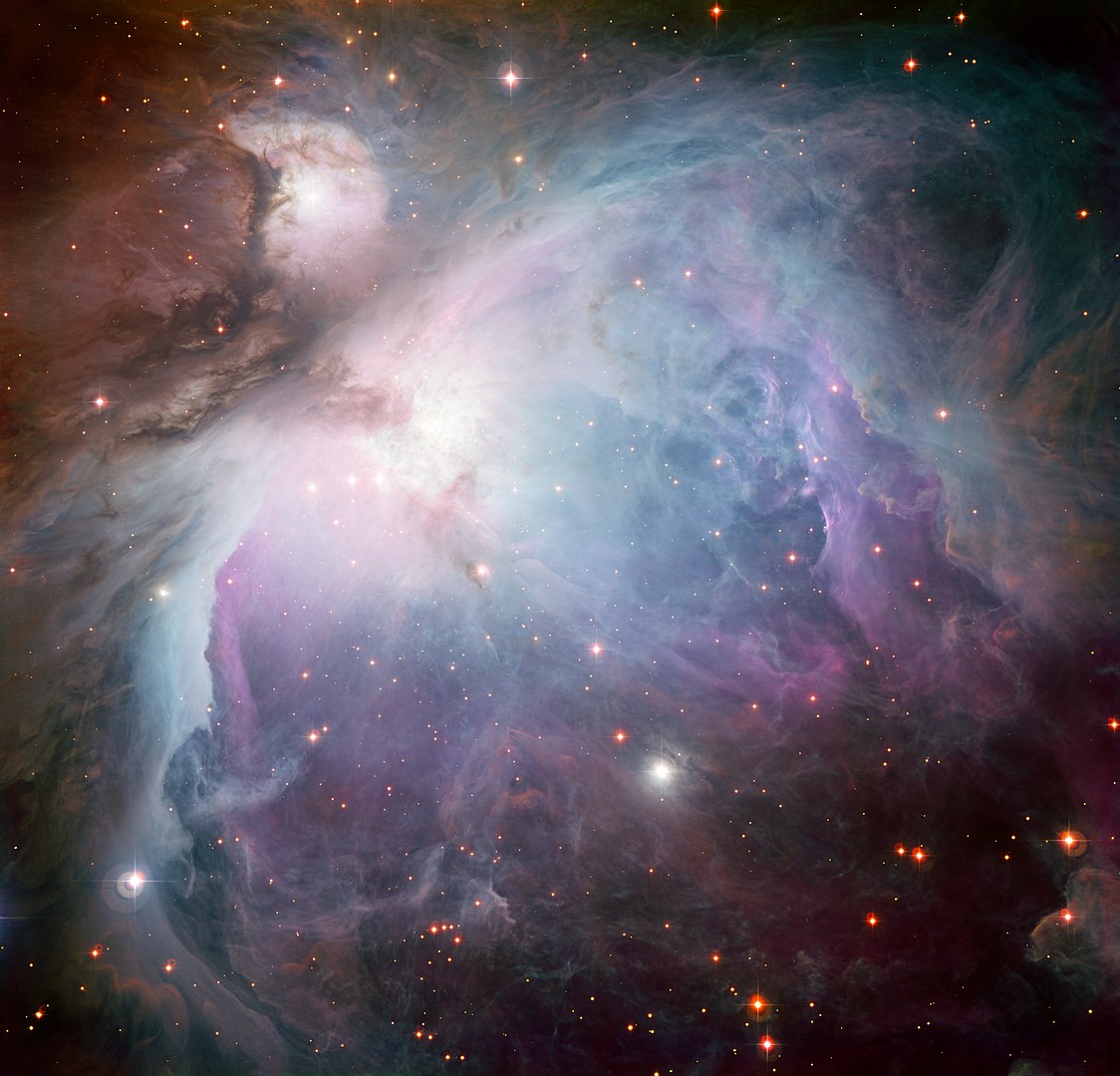 Not the answer you're looking for? Browse other questions tagged planets hard-science astronomy habitability astrophysics .

27
Moonlight bright enough to see by
30
A planet illuminated by a black hole?
13
What would the sky look like if there were 100 Sun-sized stars exactly half a light year away from Earth?

13
Planet illuminated by blue-shifted relic radiation
15
What would we see of a devastating interstellar war between alien civilizations within 1000 Ly?
11
How to make a rogue planet liveable?
6
Life on a rogue planet
30
A planet illuminated by a black hole?
6
Could a planet be habitable due to illumination from the galactic core?
6
Life and Galactic Age: What galactic ages make a planet habitable?