Can we create any electrical equipment which works in the opposite way to a bulb, such that is whilst it is switched on all the light in the surrounding area gets absorbed creating darkness?

Maybe possible in theory, but not plausible with any foreseeable technology.

Light is a torrent of electromagnetic waves. Darkness is the absence of any such light waves.

You can cancel out a wave by creating a wave which is exactly identical but with the phase shifted by 180°. This is called "destructive interference". But there are a couple of problems with trying to cancel out a light source in a real-world scenario:

So you can not just have an anti-lightbulb which you can switch on anywhere and expect to work. You would have to know exactly which micro-meter of surface in the surrounding receives which light frequencies and then send out rays of light with exactly those waves so that they arrive phase-shifted by 180°. This would not just require a tremendous computing power but also the ability to emit billions of unique rays of light with an extremely fine precision.

If you want to prevent people from seeing something, then there are simpler methods.

It's called a smoke bomb. 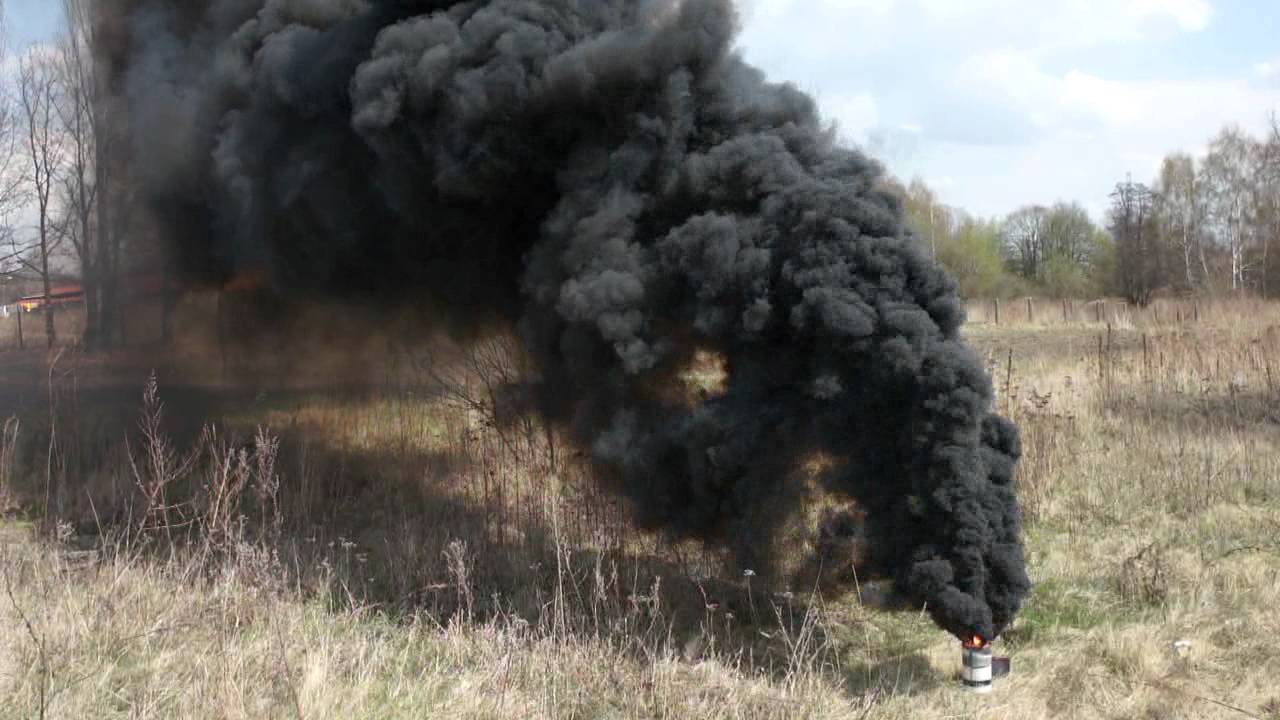 If you stick your head into it the smoke, you won't be able to see s... a thing.

If you make the smoke black, it will absorb visible light in all wavelengths. If you use vantablack, your absortion efficiency goes all the way to 99.96%.

If all you need for your "darkness" is for people not to be able to see anything, then your device could generate some (unobtanium-based) E-M wave pattern which completely shuts down the optic nerve.
Obviously this will be useless if your intent is to stop hardware such as video cameras from recording information.

Based on answers above, two options:

Although it's counter to every sci-fi show that I've ever seen, wouldn't a shield that blocks lasers also block physical light?

That would make it easy to turn on a shield emitter lightbulb and have it block all the light from entering an area. I'm not sure if it would stop light created in that area.

Not the answer you're looking for? Browse other questions tagged science-based light or ask your own question.

5
What would be easy or difficult to do with the power to directly control light?
9
Creating a scientifically semi-valid super-soldier, part 8: Communication
5
Determining the energy efficiency of a Light Wand
8
The Complicated Nature of Photokinesis
4
How would organisms adapt to survive darkness beasts? [expansion to my old question]
7
Can there be substantial darkness?
1
What would a darkness effect capable of blocking all electromagnetic radiation probably do?
5
Plausibility of a cosmic flashbulb