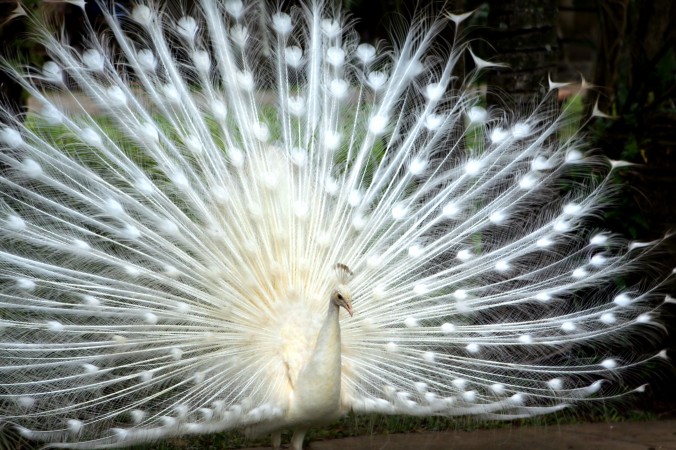 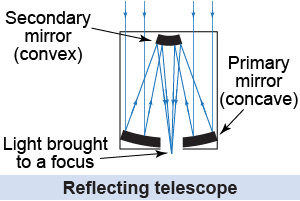 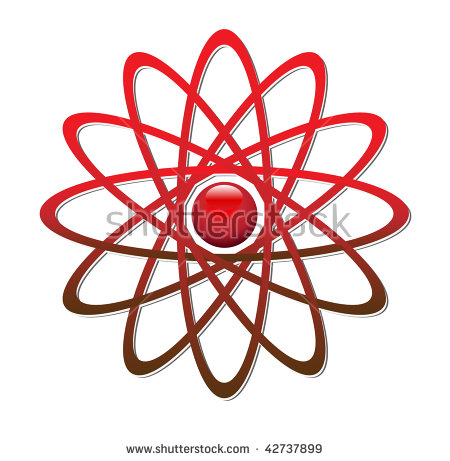 23
Evolution of a creature that uses light as a weapon
37
How would a Reflecting-Oven-Jay Evolve?

37
How would a Reflecting-Oven-Jay Evolve?
2
The Reindeer--Let's Get Real, Shall We?
6
What limitations can I put on wings for more tense/risky action scenes?
5
How would martial arts be different for a winged race?
8
Humanoid avians with six limbs, how to modify their bodyplan so that their ribcage won't constrain certain movements?
4
Would reducing drag be a good reasons for bird people not to wear much besides a loincloth when in civil?
6
Unique take-off strategies for six-limbed creatures?
1
Playing nicely with a solar death ray
2
How large of a feather "parachute" would these flightless birds need to fall safely?