My offering to the Anatomically Correct Series.

I came across a curious creature, the Hatch!

The Hatch is an adaptable creature whose wide-ranging diet allows it to integrate easily into most ecosystems. The Hatch has no eyes and is completely blind, although a photosensitive patch atop its head is capable of detecting even minor changes in overhead light, making it prefer dark caves and tunnels.

It's variants, based on its diet:

The main issues are some of its features:

These features are also the question. Can a biochemistry enabling this creature exist? Can the variants exist and "born" from a single creature? Like with all other AC question, some leeway is allowed if it enables the creatures existence.

(This can be skipped, if can't be answered)

There are organisms which can essentially "eat" minerals, chiefly lithotrophic bacteria. These microbes may get their energy from:

To name a few. However, there are no complex multicellular organisms which are themselves lithotrophs. There are a few, though, which consume inorganic minerals to feed symbiotic lithotrophic bacteria inside them, and then metabolize the bacteria's waste products.

A good example would be the giant shipworm (which is actually a mollusc, not a worm), which consumes sediment on the seabed for the delectation of its endosymbionts: 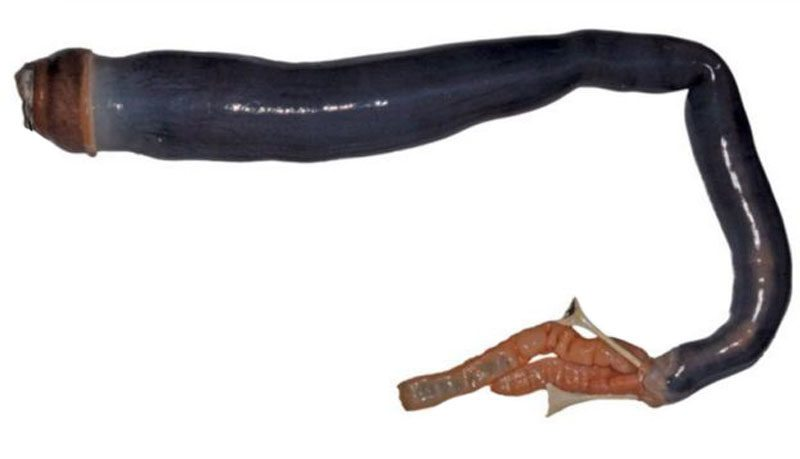 So, that's one of the issues down. What would logically follow is that each variant has a different species of bacterium inside its body. In that case, the newborn young would simply eat organic food until they picked up a culture of microbes (and if they didn't, they'd be a sage hatch).

Excreting literal coal, on the other hand, can't be explained. For one thing, coal takes a very long time under high pressure and temperature to form, and secondly, even if the hatches did do that they'd have to eat carbon (meaning that the stone and sage hatches wouldn't do it).

The best I can give you is that their droppings vaguely resemble coal. Take bat guano, for example, which is black, grainy (and can be used as fuel, just like coal). 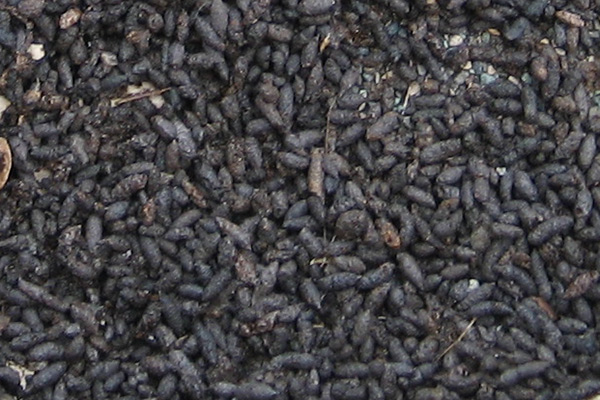 9
The Science of the Marsupilami
12
Anatomically Correct Oni
4
Anatomically correct Goron
6
Is this Martian creature plausible?
5
Plausibility of Hexapodal Aerial Megafauna
16
Digestive system of the "Ultimate Omnivore"
6
What Prevents Gigantic Monotremes From Evolving?
5
Anatomically Correct Haggis
4
How Feasible is a Flying Equivalent of my Chomping Eggs
6
How a living creature could produce "bio" aerogel?