So, for my setting, I have an idea for domesticated hominids (previously orcs). They're intellectually comparable to gorillas, weigh around the same amount (350 lbs), and can carry 15-20% their body weight (50-70 lbs). They're largely herbivorous, but will eat meat when offered, and naturally collect in packs/herds of 30-40 individuals.

I'm thinking they're mostly used as pack mules and to pull carts and rickshaws. They can be trained and used to mine, log, plow and do basic building, but with their weight and bulk, they aren't used much indoors (that's reserved for goblins!).

Any ideas / suggestions on what they could be used to do, or how to handle them? I'm still just mostly toying with the idea so I'm open to input.

Females and geldings are preferred to bulls as they are more manageable and easier of temperament. The ruling matriarch of a pack usually leads the mood. If she's upset or mad, the others grow agitated, whereas if she's calm, she keeps the others in line (no one wants someone else to ruin your day).

Bulls can be agitated and aggressive, so are mostly just kept for breeding or fighting (also maybe something like matadors exist). Young males who aren't neutered will be viciously driven off by the matriarch, and if they are kept in stables, the matriarch will become increasingly aggressive and try to break their way to the males. If she reaches them, she will proceed to drive them off or maul them.

Just had a thought; seafaring peoples would love these guys. Have enough of them rowing and you save up room for more soldiers and traders.

Sentient humanoids used like animals for their labor is pretty much slaves. If that is the kind of fiction you are writing then OK. Having slaves can give a ton of energy to a fiction. But if that is not how you want it then make a conscious effort to steer clear. Or you might have it both ways in your worlds. Nothing says "we are bad guys" like mistreating your slaves.

I think you could have them treated like elephants and do the things elephants do which is pretty much what you have. If you are cruel to an elephant it might kill you. True also of other domesticated animals but they are not as dangerous as elephants. Have the orcs be tractable and willing, but their masters (the good ones) are careful to treat them well, give them swimming time and sweet fruit, etc. A mistreated orc will decide to leave and there is not a good way to stop it.

Orcs might make poor soldiers generally because if they figure out what is up they will leave before the fighting starts, and if they are on a loud scary battlefield they will not take commands.

Orcs fight other orcs but in the way gorillas fight - to establish dominance, generally not to the death. If it is a bloodsport sort of society people might like to watch orcs fight each other and other things.

They could be heavy duty servants, like Edward the troll in Hansel and Gretel. Shoutout to Edward, last of the animatronics! 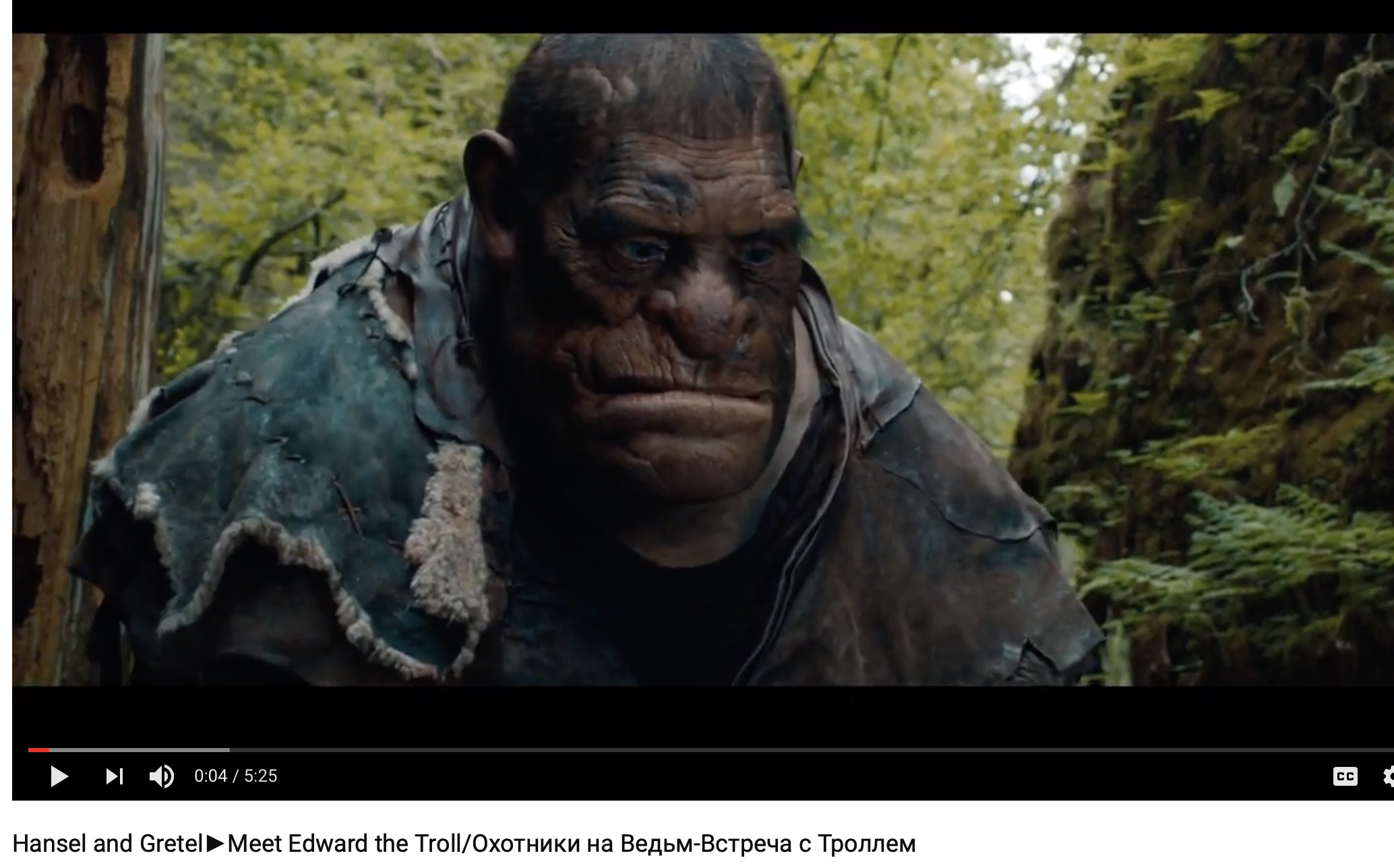 Consider their mobility and ability to use tools.

If you want them to behave like most domesticated animals (horses, cows, etc..), you might end up with chaos. Consider a group of cows or horses: when they're not used for work, a fence is usually enough to keep them confined. Without a fence, they would wander around, possibly causing some damage (mostly involuntarily) or at least some troubles. Now imagine if they could climb on buildings, throw objects and use tools. That makes it a lot more chaotic.

You would have to keep them confined in a closed room / cage when not working, which could be an issue depending on how many they are and the setting they're in.

Now consider their intelligence, and how they would react to specific events. Most animals are trained through punishment and pain. How would a group of orcs react to seeing one of them being whipped / shocked / beaten? Would they turn aggressive, or run in fear? Do they understand the consequences of something, if they don't have first hand proof of it? (a human slave would know it risks to be shot if he tries to run, even if he didn't do it before. A cow wouldn't.)

As for how to keep them in check, I guess shock collars are your best bet. It grants them mobility, and allows you to incapacitate them with the push of a button. It might also include GPS, so u can find them in case one escapes.

Their ability to use tools and move with greater agility than humans, makes them very dangerous if not controlled properly.

Not the answer you're looking for? Browse other questions tagged fantasy-races transportation domestication slavery hominid or ask your own question.