I have a primarily marine creature that needs to be able to move around effectively outside of water yet still be extremely flexible. My idea is having an anatomy based largely on bony disks similar to vertebrae (shown below) that allow for a semi-rigid endoskeleton with muscular rings that make up the area between the bones allowing for extremely increased flexibility and can tense up when needed to allow for terrestrial movement. This creature's body plan overall is much like that of an octopus or mollusk, with no arms or legs only a cylindrical body and 3 or 4 sets of tentacles with the aforementioned muscle and disk based anatomy. The creature wouldn't reach over 100 kg in mass.

Would this anatomical setup allow for terrestrial movement? 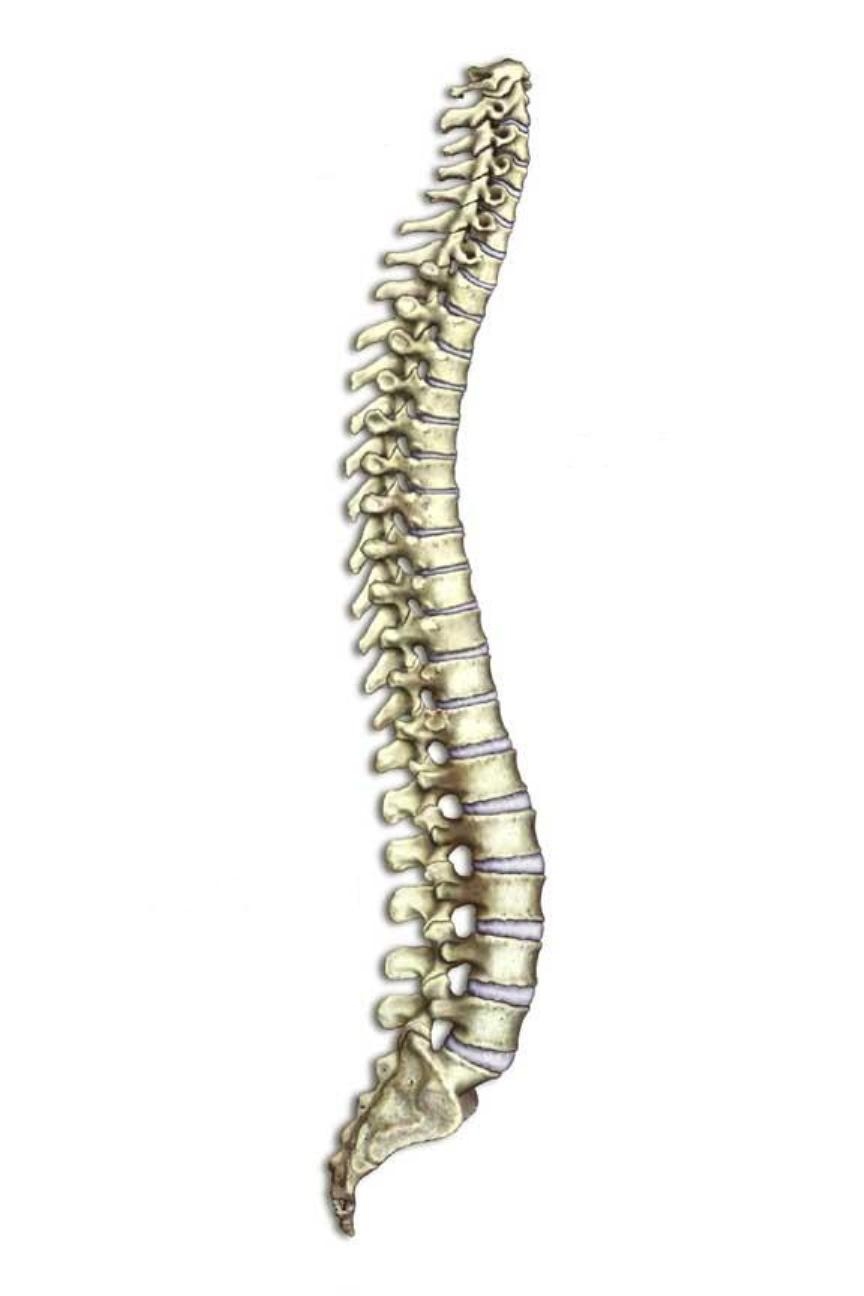 Sure. Lots of things do it that way. 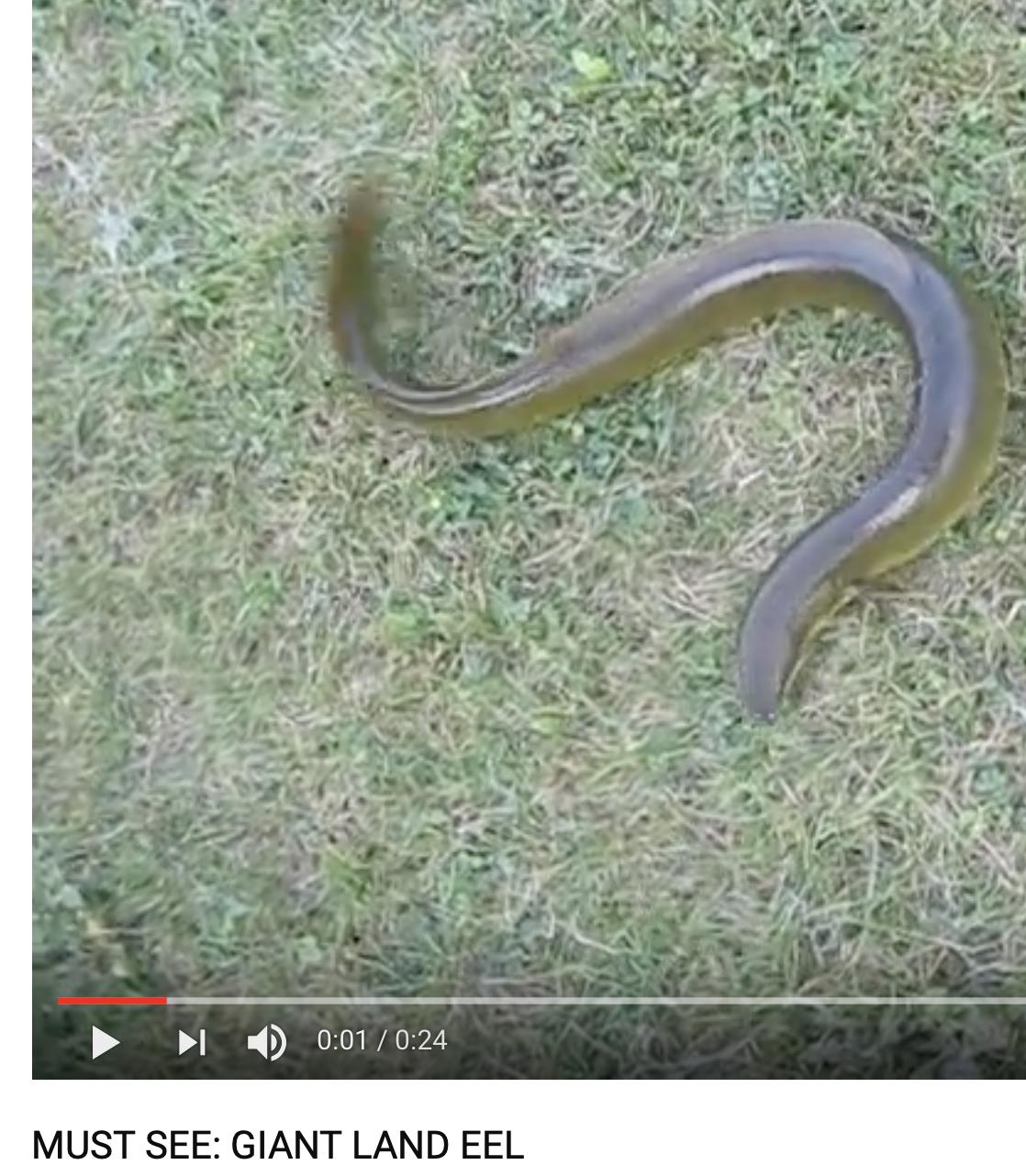 There are plenty of aquatic vertebrates with flexible spines who travel over land. The eel here is pretty flexible. Other examples that come to mind are salamanders, lungfish, and otters. 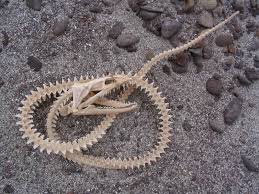 Snakes are not close relatives of eels but their skeletons are superficially similar.

I think it depends on what you mean by terrestrial movement. @Willk covered snake-like motion very well.

An octopus, an invertebrate, is capable of moving outside the water.

Could your quad-tentacled Soda-Can walk on its tentacles tips? Not well, if at all. At the risk of sounding pedantic, muscles exert force by pulling. They can't push. So with your muscle attachments connecting disks, they can curl very flexibly by tensing muscles on one side of the disk and relaxing the other.

But, this setup would be at a mechanical disadvantage when it tensed both sides of tentacle with different degrees of force. This would cause the tentacle to bend in an arc. If the muscles span the disks, then they'd have a greater mechanic advantage and could generate a wider range of arcs with less exertion.

I think the dermis of your 4TSC would be very important for terrestrial expeditions, whether it was slithering, undulating, or crab walking.

Not the answer you're looking for? Browse other questions tagged biology creature-design anatomy skeletons or ask your own question.

7
What practical forms can a “branch-tailed” organism have?
3
Could this organism be viable?
4
Land running Octopoid anatomy
3
Could a creature discard its skeletal system to function like an octopus?
4
Can the dunkleosteus jaw model work on a land predator?