I'd like to figure out what the calendar would look like, how the moons would look when they weren't in sync, etc

Bonus points if you can tell me definitively or not, is it practical to keep calendars based on the moons if they're so different. There are no real axial seasons on this planet.

Pretty simply: They’re both completely full when the number of days since they were both last full is completely divisible by both numbers. In this case every 160 days (5 cycles of 32, 8 cycles of 20).

An easy way to get a number like this is to divide both numbers by a common divisor until you can’t divide any more, then multiply one original number by the final result of the other division. So 32/4 =8, 20/4=5. If you can’t do that then you need to multiply the two original numbers together to get the absolute upper boundary (when you’ve had x cycles of z days and vice-versa)

Multiple decent sized moons may not be stable. But multiple moons are such a common trope in SF it would be a shame to lose them. Use them, and let the critics pick away.

I have not done an exhaustive search, and I don't have the math skills to show that it's not possible, nor what the parameters of a possible solution are. Try not to get pinned down by the specifics too much.

In my playing one of two things happened in short order:

You can get around some of this by making the moons more reflective (same light, smaller moon) or by making the average density lighter (less gravitation interaction between the two moons) or by making substantial angles between their planes of rotation. (harder to preturb. Get some interesting precession effects though.) Or one moon is very close, and hence has a very short period.

As examples: Deimos and Phobos for Mars are small, with one very close, the other moderately close. But they are about 10-20 km.

And the outer planets hang on to their moons, but the moons are very small compared to the planet.

Another complication: While resonance effects seem to be common in multi-body systems you have a 5:8 resonance which is I've not encountered. Resonances are usually smaller ratios. (5:8 is close however to 2:3)

Good news: https://en.wikipedia.org/wiki/TRAPPIST-1 has a system with a bunch of planets in resonance orbits and includes one in your 5:8 ratio. 3 of the planets are in the habitable zone.

However: Either the moons have to be very small (bright stars, not disks) or you have to come up with a plausible explanation for their stability. In my playing with various orbital simulators I have been unable to come up with a scenario where you had two moons of significant sizes (> 1/2 degree angular diameter as viewed from the surface) that were stable. I have asked both on this group and on a couple of physics forums and no one has found a stable config there either.

(The covers on books and old SF magazines show large moons -- several degrees across {estimated from lack of telescopic view distortion in the foreground} While this looks very cool, even our moon looks very small when it's picture is taken with a lens with the same angle of view as the effective part of our vision. We notice it more and so in our memory it grows. Try getting an interesting moon picture with anything under a 200 mm lens.)

A disk can be smaller than the moon. But 1/3 of it, 10 arc minutes, would produce less light by a factor of 9 when full -- about the same as midway between new and first quarter -- crescent.

Our moon is about as reflective as a parking lot. About 0.12. cover it with talc or chalk, and increase brightness by a factor of 8. This makes a smaller moon more effective as an object of awe, etc. You could have one small bright one, and a larger darker one. Good/evil analogies abound.

How about a moon made of foamed glass? density of about 100 kg/m3 compressive strength of about 500 kPa So the crush depth of the material on the surface of the earth would be 10m/sec2 * 100 kg = 1000 newtons/cubic meter. So you could stack 500 meters of this before the bottom layers crush. Half a km. No good. But a moon is under self gravitation. So, lets grovel about.

Density at the centre of a planet. This ignores variation in density as you go deeper. $\rho$ is the density, G is the usual gravitational constant. P is pressure.

That gives us only 190 km radius or about 400 km diameter. Making it 4 times as strong would double the diameter. Now we're at 800 km. Move it in to 100,000 km and you have something about 20% larger visually than our moon. But the orbital period would be only 4 days.

Making it have 1/100 the density would make it 10 times the diameter. Moons made out of aerogel? Current aerogels run about 99.8% air, so about 4 kg/m^3. Fractal diamond aerogels?

If we have a material that is strong enough to permit a foam moon, maybe we can spin it enough to decrease the force at the centre. Imagine a pair of fried eggs back to back. This would make your calendar really complicated. Your disk has substantial angular momentum (We're talking rotation times measured in minutes) and so wouldn't keep one face to the planet or to the sun. So you could have situations where full moon was also full disk, but a quarter of a year later full moon would have the disk edge on. I have no idea how to calculate the precession of it.

This is easier. You don't have to spin the moon up to gyroscopic speeds. Have a ring of debris orbiting the moon at right angles to the plane of the moon's orbit. In appearance it would be much like disk moon, but you would have shadows across the moon from the rings at certain times. Shadows of the moon on the rings too. I think you will have to make a physical model to work with this. 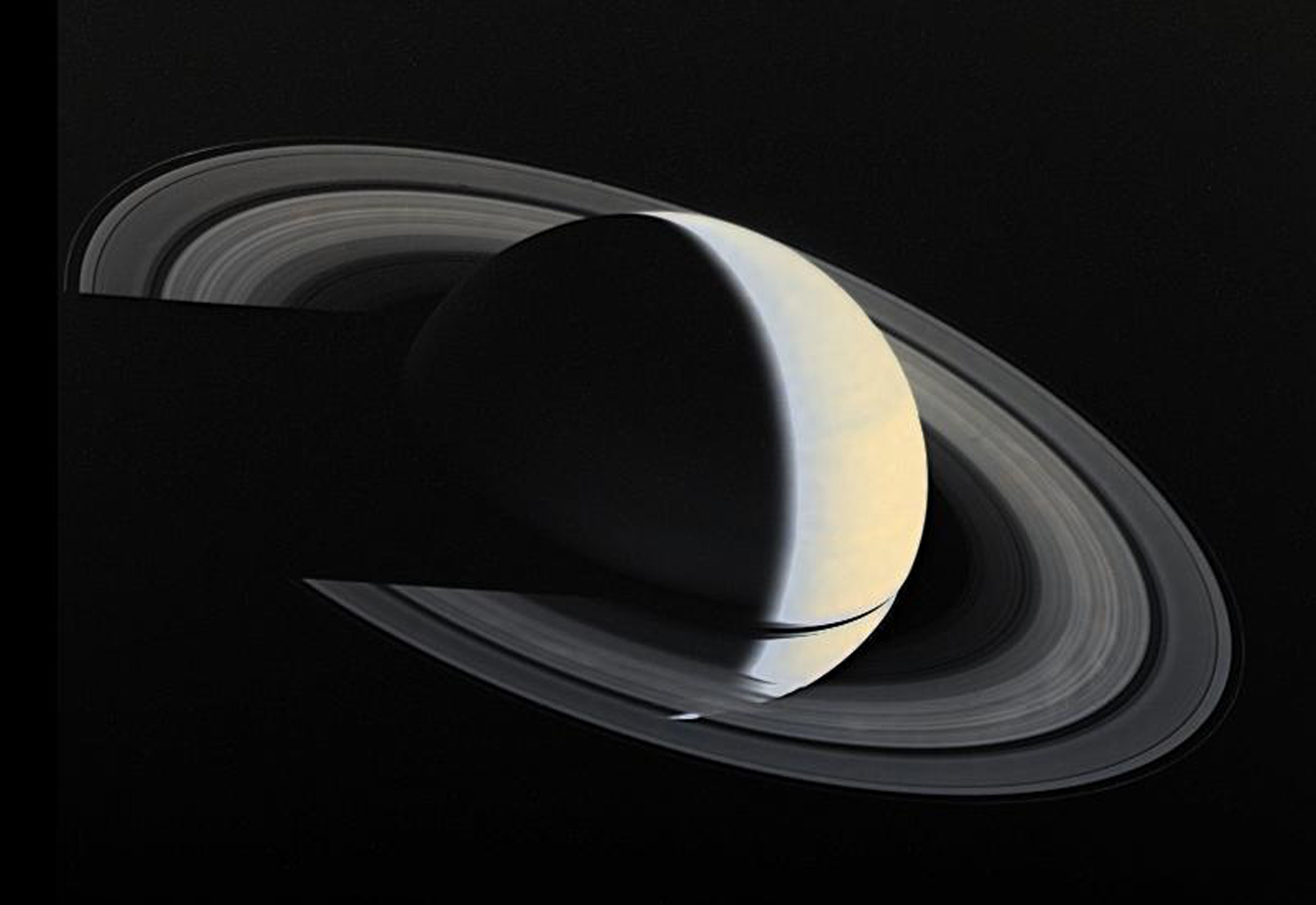 Consider the area to mass ratio of the Echo series of satellites. If one of your satellites was a hollow ball, it would have almost no interaction with the other moon. At moon sizes it could have a fairly thick hull, and still have a low mass to area ratio. (At one point there was a hoax about one of Mars' satellites being an artificial object.)

If you are going to make things, try a mini-ring world. Not sure how a ring responds in the multi-body case.

To get the minimum common multiple of $n$ numbers you factorize them, take all the factors, common and not, with the highest exponent and multiply them.

The two moons will be in the same phase every 160 days.

Not the answer you're looking for? Browse other questions tagged moons time-keeping or ask your own question.

7
How would a Lunar Calendar be set up with 2 moons?

5
What would a lunar calendar look like?
8
Seasons/Months on a Habitable Gas Giant Moon
7
Reconciling Polar Calendars
7
How would a Lunar Calendar be set up with 2 moons?
4
Lunar cycles for a two moon planet (one of which is smaller and orbits the first moon)
7
Determining this horseshoe/co-orbital moon's possible orbital periods
9
Temperature and climate “under” the gas giant in a tidally locked moon