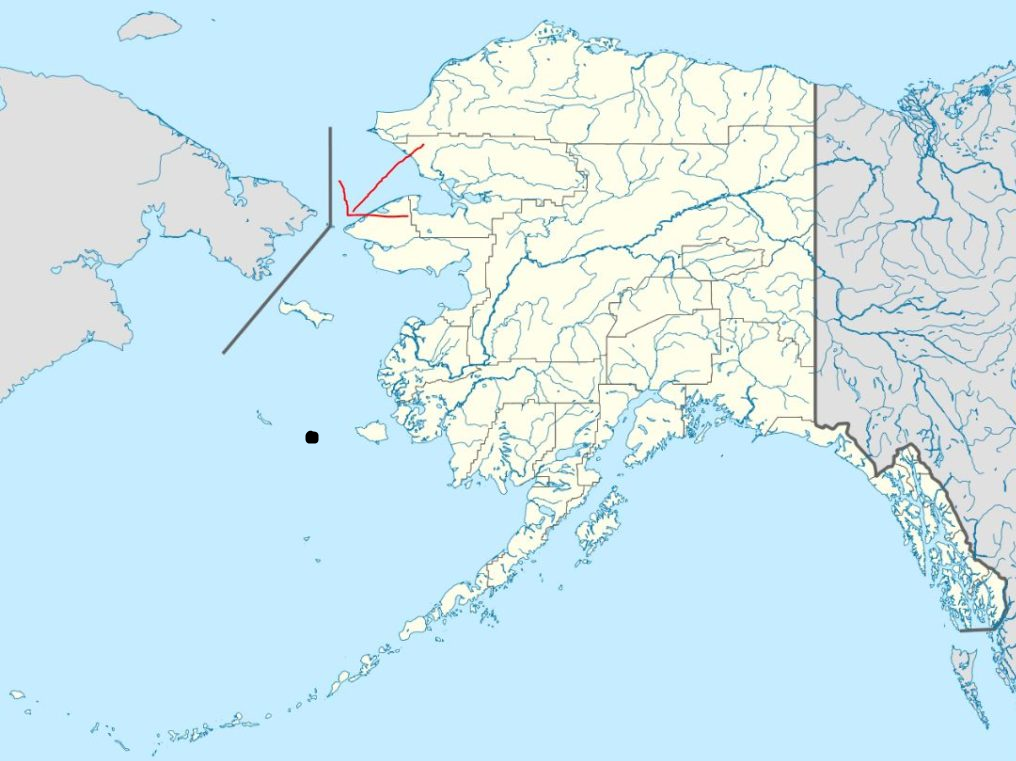 Not the answer you're looking for? Browse other questions tagged environment alternate-history climate geography climate-change .

10
What would the weather on this continent be like?
1
The Midwest, Great Lakes Earth
5
Would the melting of ice islands affect the weather across the seas?
4
When earth is filled to the brim with plant-life, can it cause a hyperoxic environment?
4
How large and compact could a cold east Mongolia-like steppe be on an Earth-sized planet?