In a near-future sci-fi world, I described a disease with the following characteristics:

The setting is a Shadowrun RPG game, set in 2075. The girl in question was 5 years old when her illness led her parents - who were top researchers in the field of cybernetics - to subject her to an experimental invasive treatment where her brain was removed from her body and enclosed in a life-support shell while nanites read the state of each neuron, created an artificial duplicate and removed the original, effectively remaking her into an inorganic consciousness. Very Ghost-in-the-shell like.

When it became apparent that a megacorporation perceived by her parents to be hostile was about to stage a hostile takeover of the parents' smaller corporation, her parents had her mind-shell placed in a simulation run at 100 times normal speed, allowing her to mature (the neuroreplacement technology allows this, it wasn't possible for earlier versions) to adulthood in 2 months, so that when the megacorp takes over, she is no longer a child, but an adult, her mind-shell placed into a cybernetic body powerful enough to allow her to defend herself.

The nature of this question is effectively, "What disease would be sufficiently terrible that loving parents would do this to their daughter rather than use some far less invasive method of treatment?".

I thought of some sort of neurodegenerative disease, on the justification that even replacing the entire body but leaving the brain untouched would likely be seen as an incomplete cure by her perfectionist parents. They don't just want to mitigate the disease that's killing their daughter by inches, they want to eradicate it so that she can become completely independent.

It may be that the disease occurred as a mutation in the girl, or that her parents are carriers. Either would work.

A very important point is that the girl must not be significantly mentally impaired at the age of 5. Later mental impairment is allowable, since it would give a good reason to replace her neurons... but it is not strictly necessary, as her parents may have been considering the accelerated maturation as being worth the additional risks.

Finally, to address the potential duplicate... The disease affecting the girl in my description may be a variety of cancer. My main criterion is actually the absence of mental impairment as of age 5. 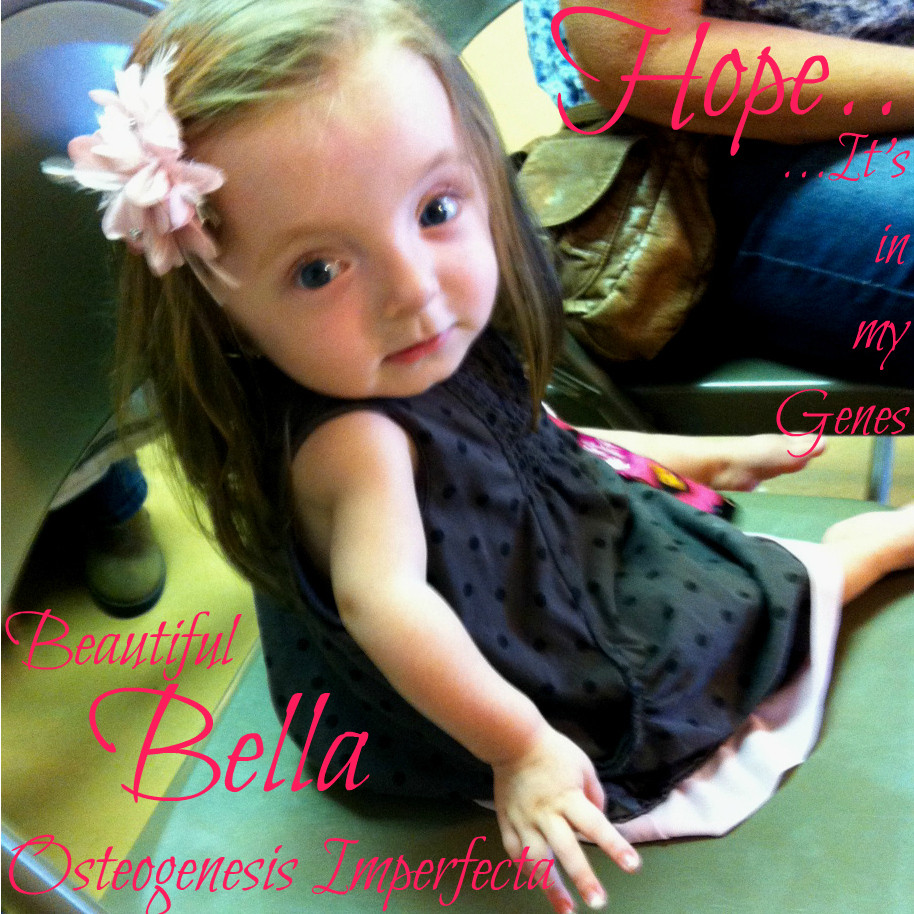 Osteogenesis imperfecta type III (OI type III) is a form of osteogenesis imperfecta, a group of genetic conditions that primarily affect the bones. In OI type III, specifically, a diagnosis can often be made shortly after birth as fractures (broken bones) during the newborn period simply from handling the infant are common. Other signs and symptoms vary significantly from person to person but may include severe bone fragility, bone malformations, short stature, dental problems (dentinogenesis imperfect), macrocephaly (unusually large head), hearing loss, and blue sclerae (whites of the eyes). Most affected people are unable to walk without assistance.1 OI type III is caused by changes (mutations) in the COL1A1 or COL1A2 genes and is inherited in an autosomal dominant manner.1[3] Treatment is based on the signs and symptoms present in each person... 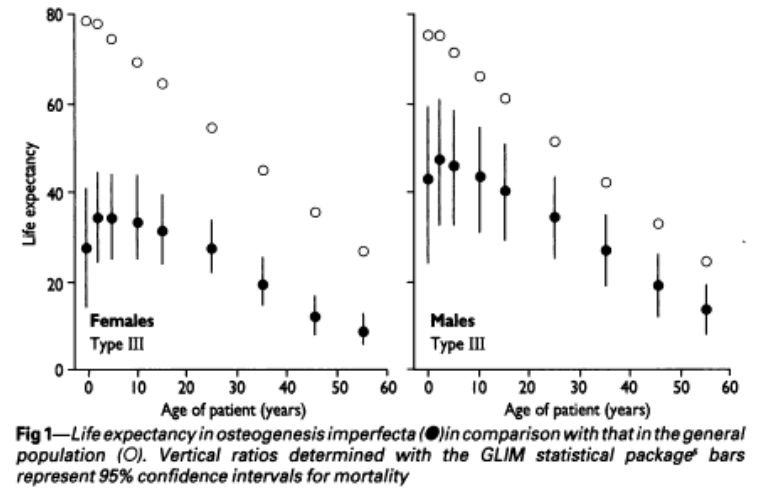 Of 26 deaths, 19 occurred before the age of 10. Patients surviving beyond this age seem to have a better outlook.

OA type 3 meets your criteria except there is no propensity for females. It is not neurodegenerative: the bones are the issue. It cannot be cured but can be managed. The published survival curves look to me like in that group at least, the girls did not do as well as the boys. It is genetic and can happen sporadically. The kids are very fragile but their brains work fine. They need wheelchairs. I put the picture of Bella here because she looks a little different but she is not disfigured. I could imagine Bella at age 8 being the protagonist of your story.

I have not thought about this from a scifi perspective until now. Near future scifi could be super helpful to a person with osteogenesis imperfecta - I am thinking bone augmentations and wearable smart prostheses.

Does this describe any real-world disease?

Mmmaybe? It doesn't precisely describe any that I'm aware of, but I'm not an expert, so I could easily have missed things.

I'd suggest inventing your own based on a real one, because that way there's no danger of you being wrong about any aspect of it.

Is a neurodegenerative or similar disorder, leading to progressively reduced mobility.

As it happens, the first thing I thought of was a muscular dystrophy, because those generally don't seriously affect the brain but do cause significant movement issues and can be fatal within the sort of timespan you're looking at.

Not the answer you're looking for? Browse other questions tagged biology humans diseases or ask your own question.

9
What Disease(s) could Kill an Immortal?
6
Mass disease prevention: The feasibility of airborne vaccines
0
Disease Impacts of Ancient Roman Contact with New World
6
How Predictable Is The Development Of Immunity To A Disease?
8
Can a person who gained immunity to a disease become an infectious carrier?
3
What's a plausible reason for a bacteria/disease to only exist near the surface of a planet?
7
Drop dead disease