Life on land, sea, and what else? [closed]

On earth there are two main media that support complex animal life. One is the sea, with creatures living both on the seabed and the water; Another is the land, with animals that live both on it and in the air. You could consider the atmosphere as another medium but, in this case, I don't think it matters much. There is also life underground those two main media, but I'll say that's also part of them.

How could an earth-likeish planet, supporting life as we know it, have another medium (with its equivalent of land/seabed and water/air creatures) that can also support complex animal life? What would it be composed of? It would be even better if some animals could be amphibious and live both in this new medium as well as the sea, for example.

I would disagree with L.Dutch. In your question, two mediums supporting life are already water and air.

It is not so much the question of where the organism live, but rather of the way they extract oxygen for breathing and the structure of the breathing apparatus.

What you need is for one more oxygen-containing medium to exist, and be significantly widespread to exist in different ecosystems.

It could be brine - there are already creatures living in extreme saline environments of Earth (https://nautiluslive.org/album/2015/06/01/living-edge-brine-pool-organisms), but that's deep sea. Maybe on your planet there is a separate system of brine pools, that doesn't mix with usual water much.

Another variant would be some gas that is heavier than air, and poisonous for most of the air-breathing organisms, but some of them evolve to breathe it. I'm at loss to explain how it would happen though - some sort of specific volcanic activity, perhaps.

You can have multiple layers in the liquid ocean, composed of different fluids or fluid mixtures. For example: 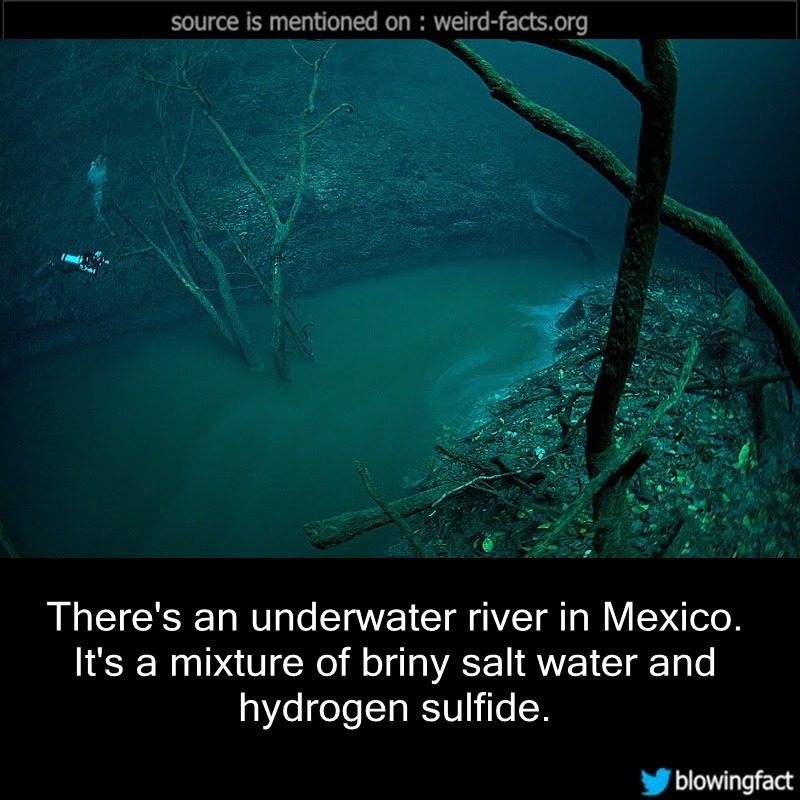 This underwater river creates a new medium which specialized creatures could adapt to live. There's under the sea, and then under the under-sea.

You could also have an atmosphere that has a lower layer of heavy gases and an upper layer composed of other lighter gases. Some creatures would be able to breathe only one out of these two air types, and live exclusively in that layer. Some creatures might float on the top of the heavier gas layer like birds float on the surface of water.

I'm guessing you're not interested in parasites, or organisms that live inside other organisms? That would easily answer your question - organisms living inside other organisms are neither land nor water based, but they live in chemical environments, mostly organic based chemicals. Then there are obviously viruses, which aren't even considered living until they inject themselves into another organism's cells.

If you do go this route, I would encourage creating some sort of hive mind creature. Personally, I find the idea of colonies (like ants, bees) fascinating, and often consider how devastating it might be if disease spreading organisms behaved like that.

This would be a little far fetched but maybe we could have subterranean life in the form of sentient rocks that move at geological timescales, however this is a bit far fetched, and everyone else took all the cool stuff.

[...] another element in which there is life.

What could this third element be and what would it look like?

This is probably the elephant in the room, but the obvious answer is:

The high-flying microbes can travel across the globe, spreading disease or even changing climates

The problem with this classification is that it's too simplistic and arbitrary. You used the science-based tag. Well, scientists separate animals more properly by the biomes where they can live, according to their adaptation.

So when you say sea creatures, I ask you: of which environment? Epipelagic? Bathypelagic? Benthic?

Krakens usually die when they surface (some scientists think it has to do more with temperature than pressure). On the other hand, the white death would not withstand the pressure of the abyss.

Similarly, you say land creatures; but I doubt a bear would feel comfortable in the deep Brazilian jungle. Likewise, the Jaguar wouldn't last a few minutes on the polar caps.

If you wish to invent a fictional biome that is alien to us, then we can have something going. Consider animals with thick, stony hooves as an adaptation to walk on floating magma. In the real world, only Homo darwinius awardius does that. But in a fictional world with large volcanic biomes, you could say that you have sea creatures, land creatures, and "fire creatures" that walk on magma and maybe even eat it.

Similarly, if your world has a permanent storm - an aerial Maëlstrom - you could have flying creatures that have evolved to live in it. They would never need to land, not even to nest. Air creatures.

Finally, you may wish to cross the final frontier and have lifeforms that dwell in space - aether creatures!. That is more the domain of sci-fi, as opposed to my previous examples which are more aligned with fantasy.

Not the answer you're looking for? Browse other questions tagged science-based earth-like alternate-worlds life or ask your own question.