Rats are commonly associated with illness and disease due to the role they played in The Black Death. However, some works of fiction portray rats as carnivorous swarms, devouring people indiscriminately in seconds, like some kind of land piranhas. 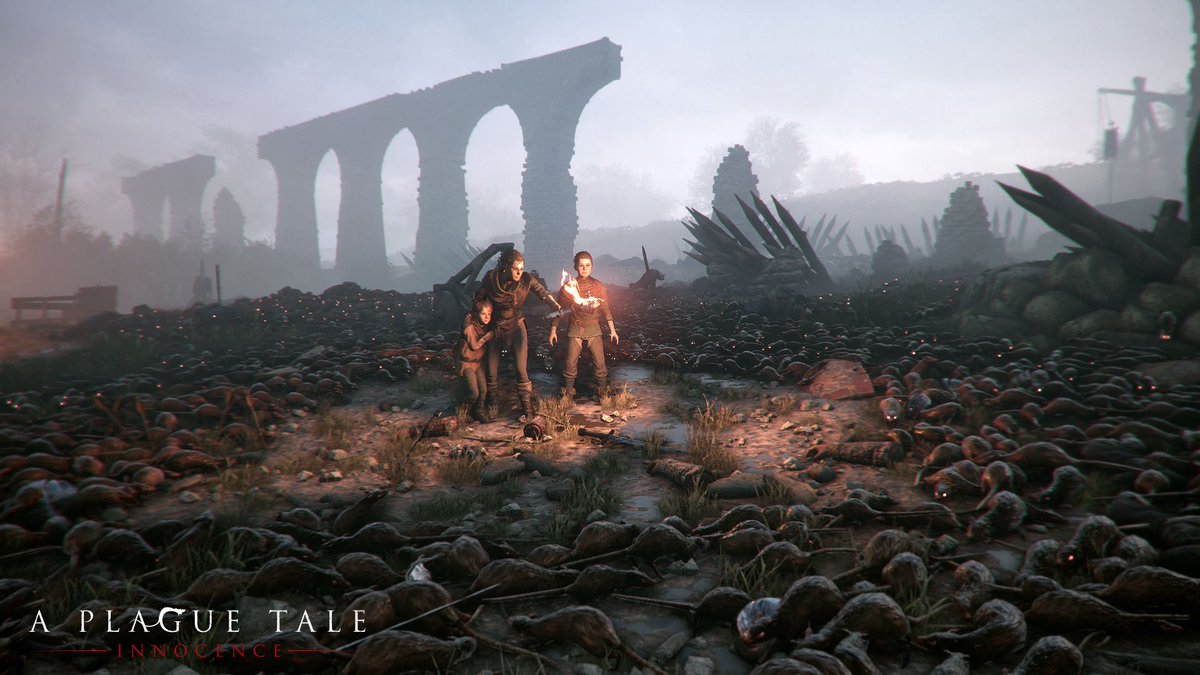 How could such creatures evolve? The rats that make up carnivorous swarms have the following features:

Here is a related, but closed, question over on RPG.SE asking how deadly a Swarm of Rats would be. My question though is asking how creatures, as described earlier, could evolve, not if ‘normal’ rats would be very dangerous.

Have you ever heard of the Naked Mole Rat?

They’re a subterranean, matriarchal species. They are, as the name suggests, naked and ratlike.

They also have the distinction of being the only eusocial (swarming) mammal EDIT: There are in fact two, the naked mole rat and the closely related (and much furrier) Damaraland mole rat, though their social structure is more like dysfunctional families than proper colonies. Anyway:

Each mole rat colony is split into males, workers and queens. The queens pop out babies, the workers gather food (mostly from tubers and roots, but a switch to being more carnivorous is easy to imagine) and the males... tend to the queens.

Being subterranean they are blind, but it’s not too much of a stretch to imagine a species that is more nocturnal, and so has extremely good night vision and an aversion to light. A lack of swimming ability is easy to justify for something that used to be a borrower as well.

If small colonies are mostly scavengers then the ‘swarming’ behaviour is a learned/emergent behaviour caused by the social dynamics of larger colonies, where pheromonal signals from one worker to the next will trigger hyper aggression when in high concentrations or when the best is under threat. Examples of this exist in Africanised honeybees, or in some bee species that kill predatory hornets by swarming them and group-hugging them to death. Naked mole rats already exhibit hormonal control (one female at a time is queen, and her presence will suppress the reproductive systems of the workers), so that’s a nice progression,

As for intelligence: social rodents are already pretty intelligent. Dial it up to 11 and also add in some of the emergent intelligence behaviours of swarms (ant colonies spring to mind) and you can easily have a swarm that looks like it’s acting with intelligence.

As for breeding quickly: there’s an advantage to having a dedicated baby-making caste. The queens do nothing but feed, birth and nurse. They are grotesque balloons of flesh that exist purely to generate the next brood of workers.

So yeah. Your swarms are an evolved species of the naked mole rat.

By the way: Naked mole rats are also immune to cancer and pain. So there’s that as well..

They are visually and biologically similar to ‘normal’ rats (such as rattus rattus or rattus norvegicus) though they are typically larger and have a higher intelligence.

Most often their fur is black, though it can be brown and, very rarely, white.

It's the same for the black bear. Usually black, some are brown, and there is a very rare white colour morph, the spirit bear.

Such rats hunt and scavenge in large groups called swarms, feasting on a purely carnivorous diet. They typically target isolated creatures but will attack larger groups if the rat swarm is large enough

Typically the only animals which act like that are eusocial animals - ants, bees, termites, and the like. As Joe Bloggs said, there are eusocial rodents, naked mole rats, although they aren't actually rats. In any case, though, a descendant of naked mole rats (or perhaps their furred ancestors) could evolve to be carnivorous, and you'd end up with something like a mammalian fire ant: 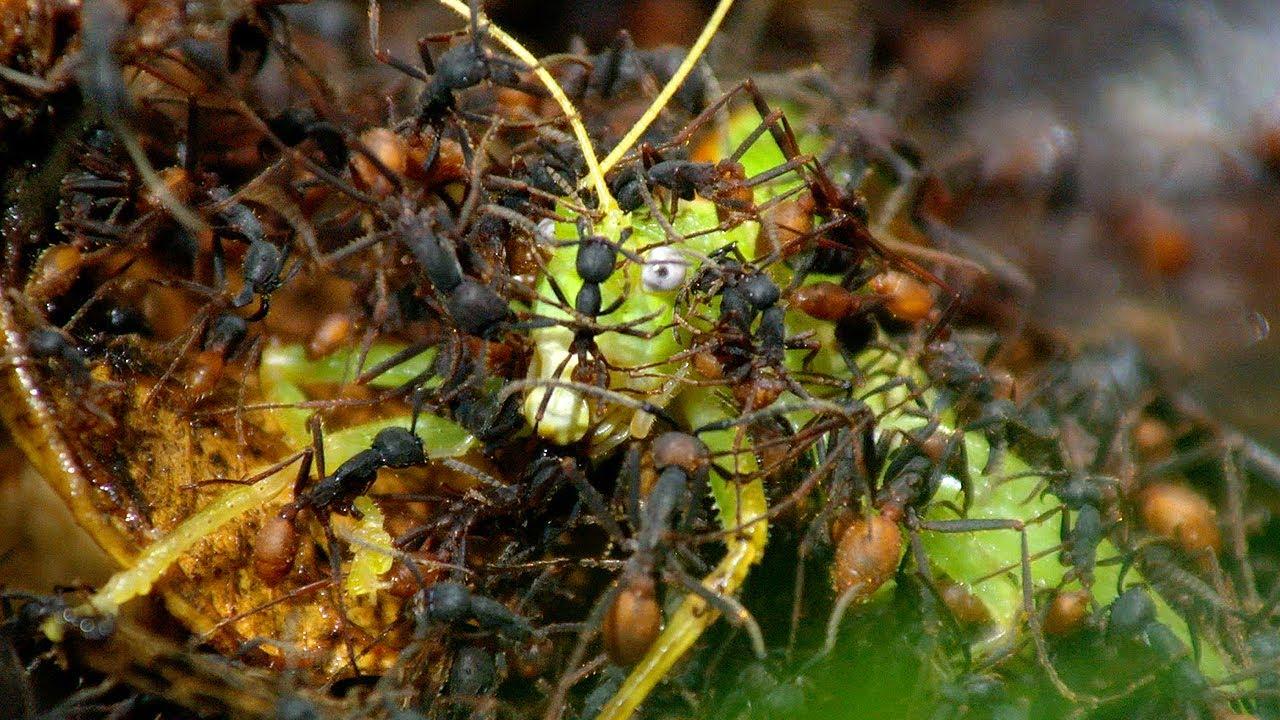 They attack in a frenzied manner, consuming the flesh of prey and killing them in a matter of seconds. Whilst highly aggressive in groups, an individual is very cowardly when isolated

The first bit sounds a lot like many predatory ant species. As for the second bit, that's just common sense.

Often rats are afraid of fire or other sources of bright light, such as sunlight or light from a flashlight. They will not willingly enter or stay in the light, running back to the darkness where possible. Additionally, a swarm will not willingly swim across a body of water to reach its prey

They could be nocturnal, and therefore very sensitive to light damage. That also adds to the fear factor. As for the water - eusocial species typically arise in arid environments, and naked mole rats in particular did. They wouldn't know how to swim and would thus avoid the water like a cat.

They breed exceptionally quickly, especially in times of war or plague due to the abundance of food

The rats are intelligent, able to recognise traps or defences and avoid them. They may actively sabotage defences via bitting wires or cables or, in extreme cases, rush the defences and overwhelm them

For something unusual, you could try some kind of genetic intelligence, spread out across the whole colony, like that which is discussed here - http://www.xenology.info/Xeno/14.2.1.htm. Essentially, the swarms would not only be intelligent, but act as unified superorganisms. In fact it could be said that slime moulds and ants have a rudimentary form of this even in the real world.

Not the answer you're looking for? Browse other questions tagged creature-design evolution mammals .