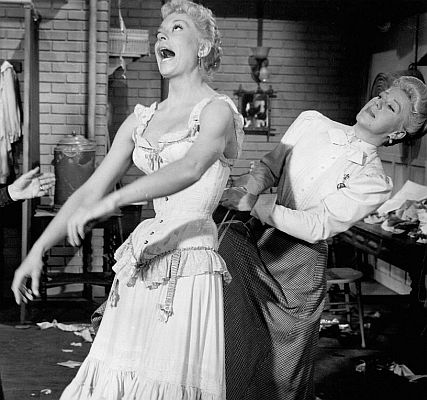 The keywords here are "something from beyond this world and reality itself". Also, powerful dark magic? For such a being, shapeshifting should be perfectly possible. Considering the fact that darkness and corruption are usually found lurking out of sight, this possibility becomes even more likely. As for oozing corruption, plenty of people do that without being hunted down or killed-politicians, lawyers, used cars salesmen, social media manipulators, you get the jist. The problem isn't hiding, it's keeping someone from figuring it out.

Not the answer you're looking for? Browse other questions tagged society magic evil .

212
How can a Horror from Beyond Reason reliably communicate with mortals?

19
How to fight an Eldritch Abomination
6
Is it realistic for a world where dissident individuals with no public profile have a means to obtain protection from a hostile regime?
3
What could a non-expert blacksmith from a small village do to secure a job in a city?
18
Why would absorbing someone's soul to extend your life physically age you?
11
How can a coven of witches operate as a pyramid scheme?
2
How can a quarantined eldritch abomination affect boundaries beyond its perimeter?