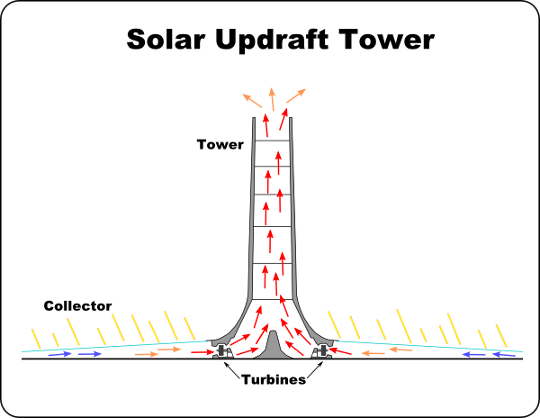 3
How can a constant sand storm be explained?
8
How much heat/energy would be needed to turn a large section of desert sand into glass?
121
How does a species who cannot distinguish left from right build their cities?
15
How to prevent a desert from forming alongside a large mountain
5
How to prevent medieval houses from being burnt to ground by fire breathing dragons?
4
How to protect a tree house village from a lightning strike?
4
How to maximize the sand depth of a desert planet
18
How could a black desert form?