How could a marilith evolve?

Mariliths are these D&D creatures that are basically nagas except with six arms. 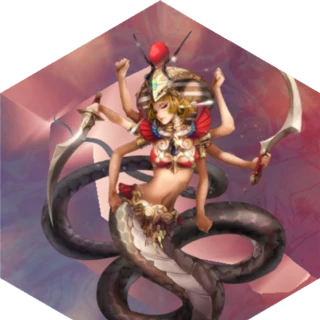 OK, technically this image is from Final Fantasy, but you get the point. What environmental factors could cause this to evolve? What would the starter species be like?

creature-design evolution
Share
Improve this question
asked May 15 '19 at 6:04

It would be a very long and unlikely road. Begin some fifty million years ago with a random mutation in the HOX genes of a small primate, making it from a four into a six-limbed creature. That's the easy part, once the unlikeliness of the mutation and its survival goes through (tetrapods actually emerged way earlier than that - snakes are tetrapods themselves, but I expect you don't want a planet-wide shared hexapod bauplan).

At least in non segmented animals like vertebrates, duplication of limbs is more or less out of the question. First of all, a single chance mutation has to create a pair of limbs which just happen to not be in such a place as to interfere with any other organs or anatomical structures. Then, that mutation has to be somehow so advantageous that it takes over the population. That's not going to happen, realistically.

So, mariliths will have to be non-tetrapods. They could be from a parallel lineage of land vertebrates, but I have a different suggestion; giant insects. 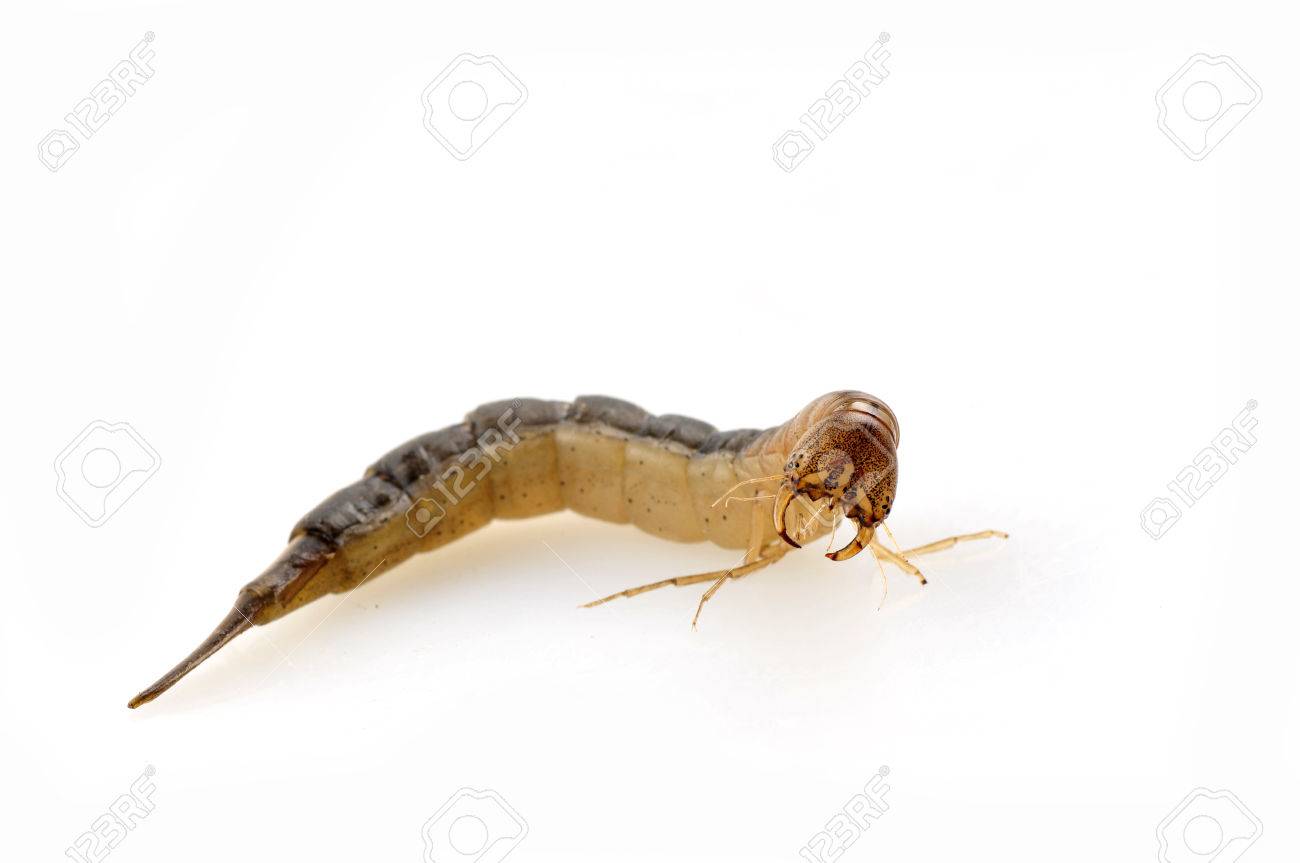 Above is the larva of a water beetle. It has six limbs and a serpentine abdomen - just like a marilith. Suppose that, in an oxygen rich world, a neotenic form of water beetle evolves giant size. It would be an ambush predator, with binocular vision - hence a vaguely humanoid face - and stuff huge raptorial limbs. It would lie in wait on the water's edge, and, when a prey item came near, rear up in a pose much like the typical naga posture.

Now we have all 4 tetrapod appendages accounted for. Hmm...

3
How could a creature like this evolve?
7
Realism of Sub-humanity over half-humanity
16
Would there be any major disadvantages for a species to have six legs instead of four?
3
Eusocial colonies as individual, sentient organisms
4
How and Why Would a Species Evolve This Hand Structure
1
How Would Hominids Evolve to a Mountain Environment
0
How could humans evolve to reproduce in groups of seven?