I don't wanna reveal too much about my world, however, the basic idea is that there is a town of people who live deep underwater (they are biologically capable of doing underwater gas exchange and withstanding the crushing pressure) and mine this lava river for its crystals that can be fashioned into tools and weapons.

This lava river is pouring out of some sort of volcano or vent, and it is continually harvested for its crystals as it cools. It looks like this. My main question is whether or not this lava river could exist.

I've seen this question, which details the feasibility of red hot lava existing underwater, but could a river of flowing lava form? Would the underwater environment prevent the formation of such a river?

Yes, but it wouldn't look as impressive as a lava river on land. Most of Earth's volcanism actually happens underwater, in mid-ocean ridges. We can't usually see them, and they are under several kilometres of water, so they're not as famous as volcanic eruptions in populated areas like Hawaii.

Here is an impressive video of how they look like.

The most obvious thing you can see, these are not actually "rivers". The lava cools down instantly when it is in contact with cold water. Water is an excellent cooling material, which is why you have water in your car, and in in pretty much every industral cooling applications. It cool down lava from 1200 °C to room temperature in less than 10 seconds. What happens now, you have a crust of solidified lava, isolating the liquid lava underneath it. It also happens on land.

Here is an impressive video of a lava "river" isolated from the outside world by a crust of solidified lava.

No need for fictional materials or magical crystals. A different name for "quickly solidified lava" is obsidian. Volcanic glass. This is an excellent material for making tools, with various civilisation using it throughout history. Lava flows do not contain any crystals that are usable for tool making.

The river of lava can form, however you state that your people

mine this lava river for its crystals

In order to have crystals forming from a molten mass, there needs to be a really slow cooling down, so that the chemical species can follow thermodynamic and arrange themselves in regular structures. This happens, for example, with granite, where a mass of magma intrudes the rocks and then slowly cools down, leaving the small crystals one can see in the granite. 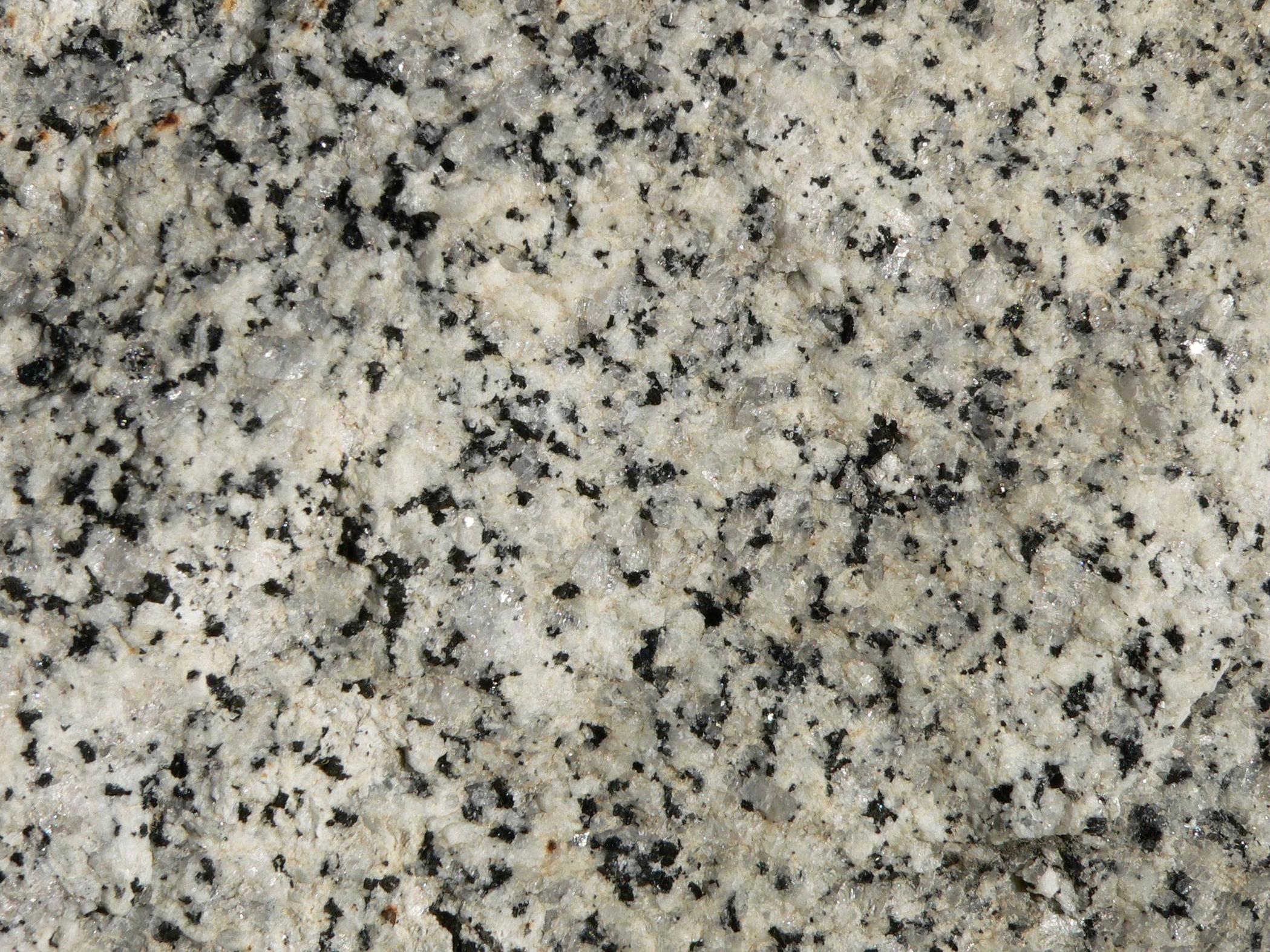 With rapid cooling like one can get with exposure to air or water, there is no chance for crystals to form: the lava would form a glassy structure, like obsidian 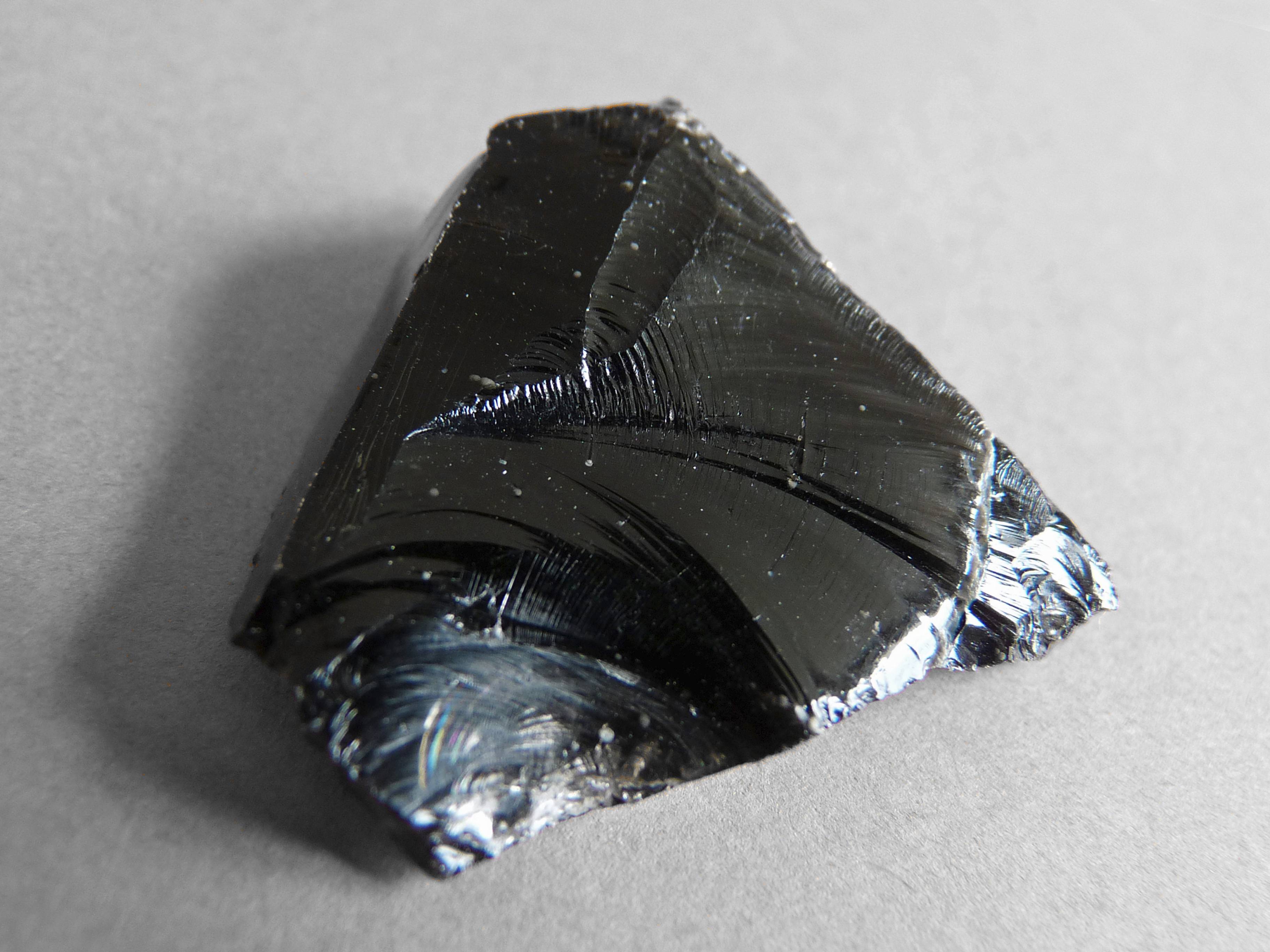 Sometimes lava can contain crystals, but for those to form the lava must have been resting somewhere to allow for crystallization to happen. This doesn't fit with the continuous flow you are envisioning.

Not the answer you're looking for? Browse other questions tagged science-based geology underwater lava .

15
Can lava still be red hot liquid underwater?
2
Lava consistency under the sea?

4
Radiotrophic Deep Sea Life?
4
Feasibility of lava beings?
10
Walking across lava
18
Permanent river of lava
8
How would underwater weaponry and technology look under high pressure?
9
What Would a Deep-Sea Diving Humanoid Look Like
2
Valles - a world of deep canyons, could it work?
5
How to plausibly justify a species growing mineral-based protrusions that resemble horns or spikes?