Fireproof liquids that are non-toxic to carbon based life?

What sort of fireproof liquid could be used by carbon-based life without causing harm to the organism? Whether it be absorbed from exterior sources or produced in the organism's body. I say organism due to the fact that is not an animal, it is most similar to plant life. The purpose of the fireproof liquid is to prevent combustion altogether. These plants have had plenty of time in a high oxygen environment to develop these qualities.

As has been stated, water is fireproof and extinguishes most flames (certain chemical fires can not be extinguished, even if submerged in water). 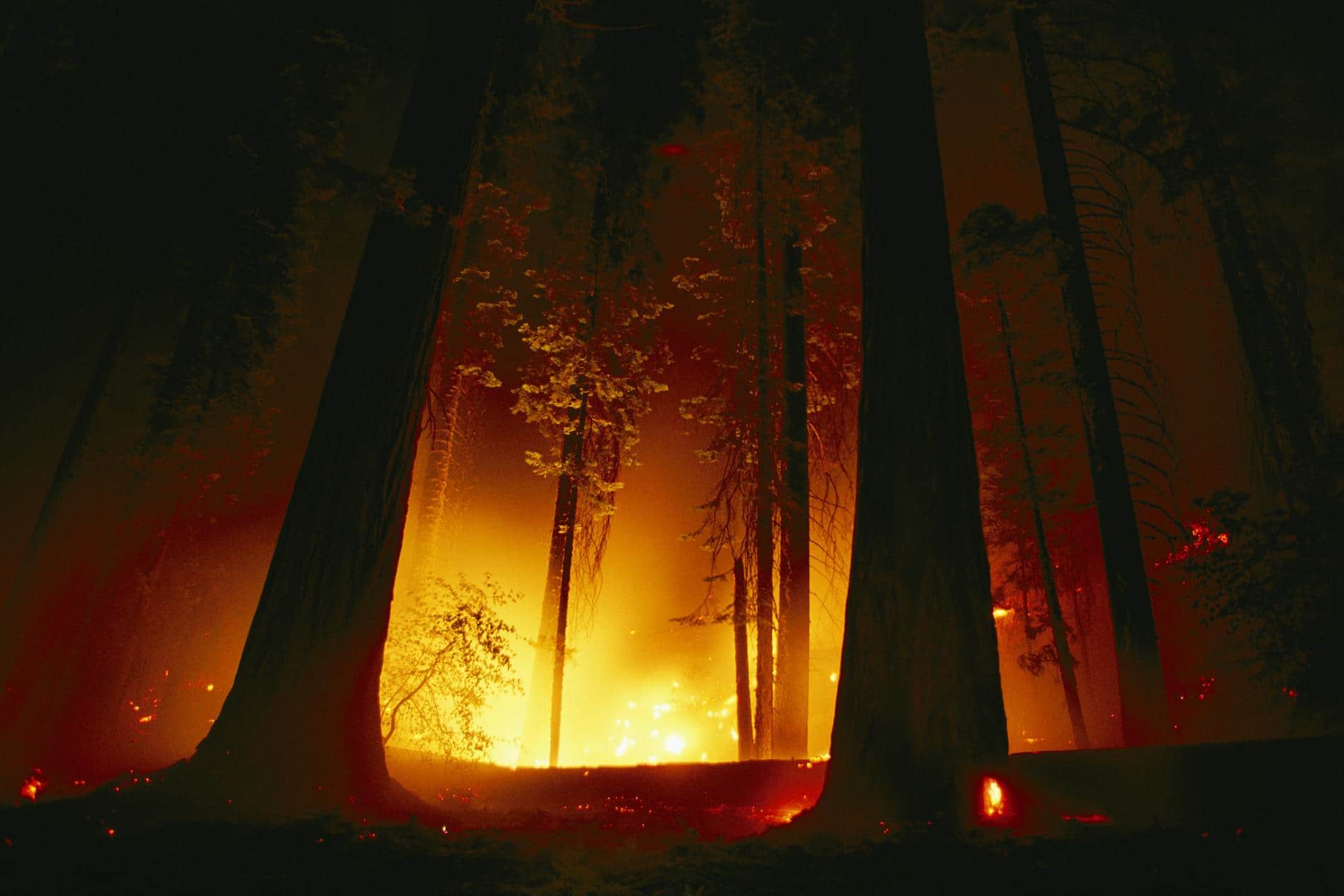 Redwood trees famously use water to resist fire, their high water content prevents them from burning, a useful adaptation as the forests they live in are prone to fires (which are actually beneficial to the redwoods as the fire kills off competition). Your race of plants may do a similar thing, having a very high water content to allow them to resist fire. If water is good enough to allow a 250ft tree to survive thousands of years worth of forest fires, it should certainly be enough to make your plant race fireproof (or at least fire resistant as nothing is truly fireproof, enough heat will burn anything).

Terminally oxidized things do not burn.

By terminally oxidized I mean there is a base molecule and then oxidants stuck on to the point oxygen cannot find more room to stick itself on. Oxygen sticking itself onto things = burning.

Quicksilver (liquid metallic mercury) is poorly absorbed by ingestion and skin contact. Its vapor is the most hazardous form. Animal data indicate less than 0.01% of ingested mercury is absorbed through the intact gastrointestinal tract, though it may not be true for individuals suffering from ileus. Cases of systemic toxicity from accidental swallowing are rare, and attempted suicide via intravenous injection does not appear to result in systemic toxicity,[27] though it still causes damage by physically blocking blood vessels both at the site of injection and the lungs. Though not studied quantitatively, the physical properties of liquid elemental mercury limit its absorption through intact skin and in light of its very low absorption rate from the gastrointestinal tract, skin absorption would not be high

Cyclomethicones are a group of methyl siloxanes, a class of liquid silicones (cyclic polydimethylsiloxane polymers) that possess the characteristics of low viscosity and high volatility as well as being skin emollients and in certain circumstances useful cleaning solvents...

If you are aiming for a conventional fireproofing solution, Hoyle's answer is probably the best. Water is nonflammable, has an very high heat capacity, is abundant, and obviously nontoxic.

That said, humans contain a great deal of water and yet are still vulnerable to fire. If you want creatures that are much more resistant to flames, I would try insulating their skin, instead of attempting to make their biology inherently flame retardant.

If you are okay using an ablative heat shield (which would need to be replenished over time, but that is fine if it is part of a living organism), something like Starlite could do the trick (the original formula for the insulator is actually unknown, but a really good imitation can be made with simple household ingredients). When exposed to fire, it releases a layer of CO2 just above its surface, repelling the flames. It also forms a black coating on the surface that radiates heat extremely well. Combining these two properties, a thin coating of the stuff can protect quite well against fire (some videos showcase it being able to keep an egg uncooked with direct exposure to a welding torch).

The chemistry of the stuff is pretty simple, and you could probably come up with a biological analogue for it. That, or you could just give the creature thick skin/scales made of a decent insulator, so it could survive fire at least for a little while.

If you want the creature to be comfortable in flames for a prolonged amount of time, the main challenge after insulating it from the heat is breathing. You would need to be able to filter out the smoke, and also deal with breathing in superheated air. You could try giving it a long-ish and more heat-resistant windpipe (not necessarily in a straight line though, so a long neck is not required) to filter the air and also absorb/radiate off some of that heat before it reaches the lungs. This is a bit inefficient for creatures on earth but if surviving fire is a requirement it's not out of the question.

Not the answer you're looking for? Browse other questions tagged reality-check xenobiology flora or ask your own question.

44
Can plants survive without animals?
6
Killer seeds for the sake of early plant growth
8
Realism of this Respawning Creature
8
Photosynthesis analog, plausible?
3
Can I make the carbon cycle shorter - by metamorphosis from plant to animal and vice-versa
6
Can enough CO2 be captured, in order to reduce global warming, to reduce oxygen levels to suffocating levels?
4
Plausibility of a fungal radiotroph that behaves similar to cancer
1
How could my lava plant work?