No oceans but not deserts?

I'm picturing a world without oceans. I'm not after Arrakis; I want a quite lush surface. I'd like no surface water at all, but I'm concerned that makes evolution impossible. (I imagined using chemotrophs to get around it.) I want a "sea level" pressure of 2-6x Earth. If there's surface water, it'd be "above sea level", no? Or do I also get superheated water/steam below that? I picture "sea level" as a "cloud deck", where water runs off continents in waterfalls & vaporizes at the heat/pressure limit, forming permanent, global cloud. This separates the world into two societies/species, above/below the deck. Any thoughts on the ecology & weather? Did I miss anything? (If it matters, my model is Earth, with no changes except as noted.)

science-based environment geography
Share
Improve this question
edited May 3 '19 at 4:07 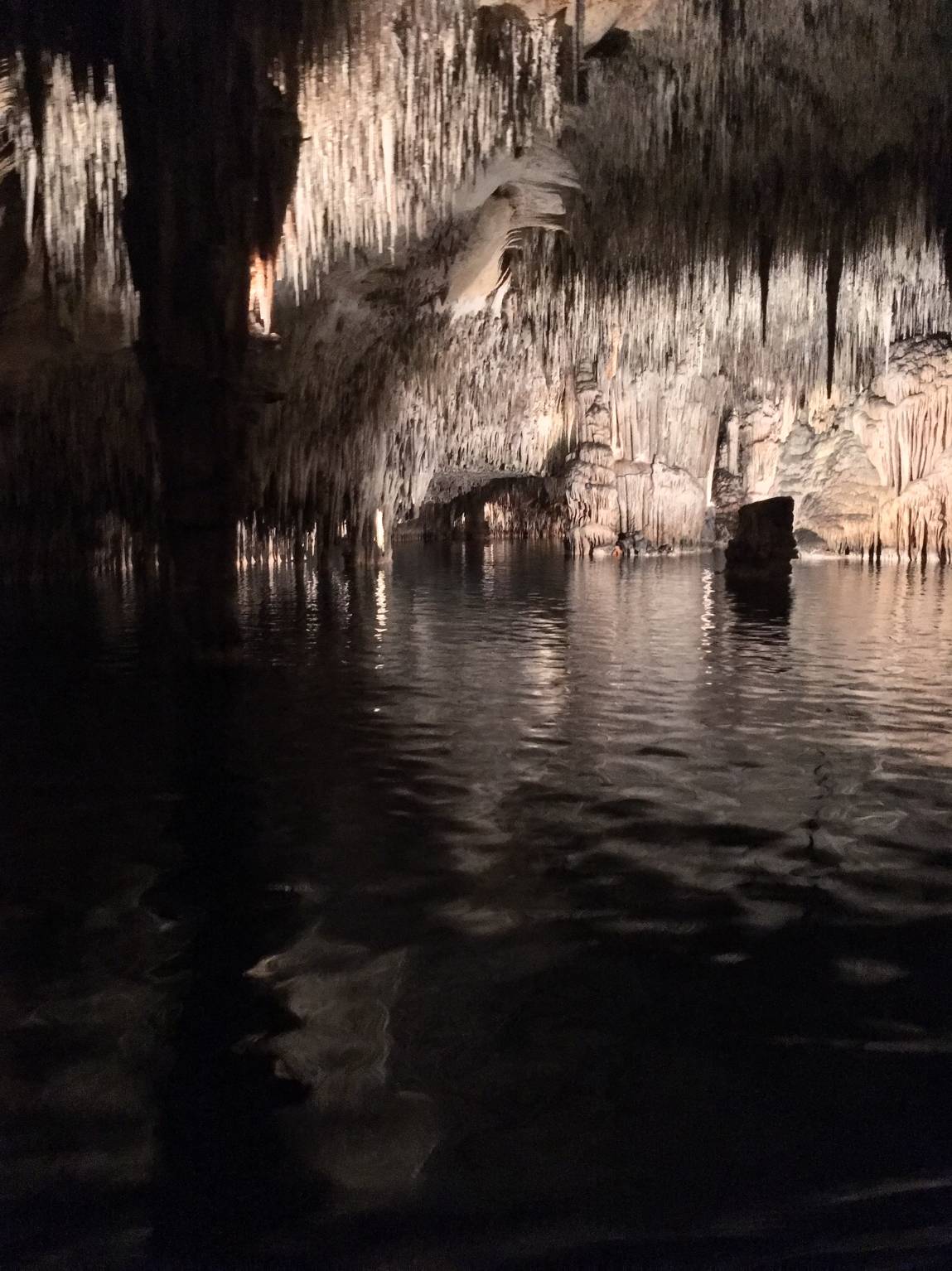 If there is no surface water on your world, perhaps there are underground rivers and lakes. Plants could evolve to grow their roots into these waters and their leaves would grow on the surface. Imagine caves like these where roots hang from the ceiling as though they were stalactites all around the world.

Animals would need to go underground to get water and travel to the surface to get food if they were herbivores.

Your humans would have a heavy focus on wells and, eventually, underground water pumps.

If you wanted rain, you could say that the water the plants draw up evaporates and turns into clouds. Eventually the water would fall back down again and be absorbed back into the earth. You could also have it so rain is rare and, when it does fall, animals gather around lakes and rivers like they do when the River Nile floods.

Our oceans come from volcanic activity lifting gases out out of the world's core. A world like you describe naturally forming to be volcanic enough to support chemotrophs without oceans is not very likely.

The closest you could come is a runaway greenhouse world like Venus with VERY tall mountains. At 55km, Venus's atmosphere is Earth like except for all the sulfuric acid which your chemotrophs would love anyway. The regions below would be kept way too hot by the runaway greenhouse effect to support liquid water.

Another Option: Earth's atmosphere has lots of Oxygen and not much Carbon compared to the norm because our primary producers (plants) extract and sequester so much Carbon. It could be that your chemotrophs extract and sequester exceptional volumes of the Hydrogen or Oxygen from water in much the same way. They drank up the oceans over billions of years, now most water components are cyclically locked where the chemotrophs destroy the water, and the high elevation organisms reform it as their own biological byproduct, but mostly the components of water are sequestered deep underground in this world's version of fossil fuel sites. 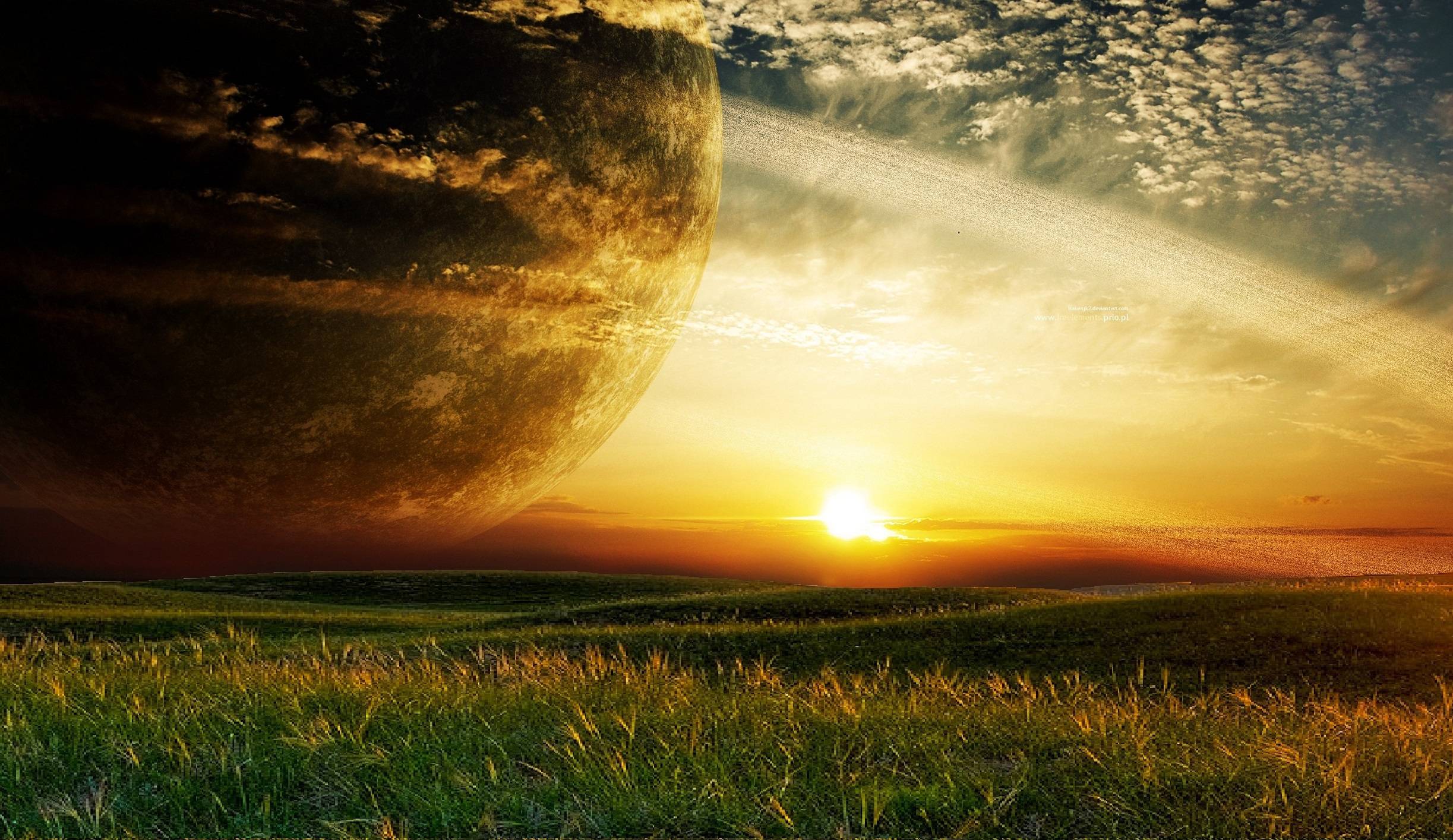 Read up on Rocheworlds and their shared atmospheres here:
Could two planets be tidally locked to each other so close they share their atmosphere?

Your planet starts like Mars, 500,000,000 years ago. Once wet and full of life, its internal fires have cooled and it is losing its atmosphere and water to space. It is drying, and dying. To save the planet and its inhabitants a second planet or great moon is moved into position.

This new partner is a fragment of a gas giant, made of water, ammonia and methane. It is so close that gravity pulls the gases away and down to replenish the grasslands and steppes of your dry planet. More importantly the tidal flexing caused by this planetary dance heats up your planet, restarting its protective magnetosphere.

Of course, the warmed up turnaround of the water can support lush plant life without oceans. But such intense whirling will cover all levels least the difference in height will be really great.

The target of the question can be reached also if oceans are underground ones. But then you have to invent some plants with extremely long roots that will raise the water from the depths to the surface to create new rains.

Not the answer you're looking for? Browse other questions tagged science-based environment geography or ask your own question.

54
Could two planets be tidally locked to each other so close they share their atmosphere?

3
Where would deserts form on this world?
8
Semiliquid atmosphere - Is my premise/conclusions correct; and will it get the result I want?
24
What effect would liquid sulfur oceans, sulfur dioxide in the atmosphere have on visibility, sound propagation and other environmental information?
9
Mechanism for high geographical change but not killing everything
5
What would happen if the boiling point of a section of ocean was lowered to 5C?
4
How does composition change if you extend an Earthlike atmosphere 50km below sea level?
1
Calculating average sea-level air pressure
3
Is this rogue planet capture process possible?