What would determine the most powerful superpower? [closed]

Ask Question
Asked 8 months ago
Active 8 months ago
Viewed 474 times
-4
$\begingroup$
Closed. This question is opinion-based. It is not currently accepting answers.

I should probably start with this to get a few answers I know are coming my way right out of the equation altogether:

Here's the groundwork: How would you decide what the best possible superpower is?

What is the determining factor that would go into deciding what the "Best [Single] Superpower" would be? The one ability that would almost completely invalidate all other superpowers; if not completely unstoppable, then at the very least not easily overcome or very difficult to counter against without careful planning.

TL;DR version: What's the best superpower, and why would be considered THE greatest/most useful/most helpful superpower?

society super-powers alternate-reality
share|improve this question
edited May 6 '19 at 8:20

"Precognition (from the Latin prae-, "before" and cognitio, "acquiring knowledge"), also called prescience, future vision, future sight is a claimed psychic ability to see events in the future"

Basically you can't surprise a precog. They know exactly what you'll do before you know which allows them to plan and test to work out a solution where they win and you lose. 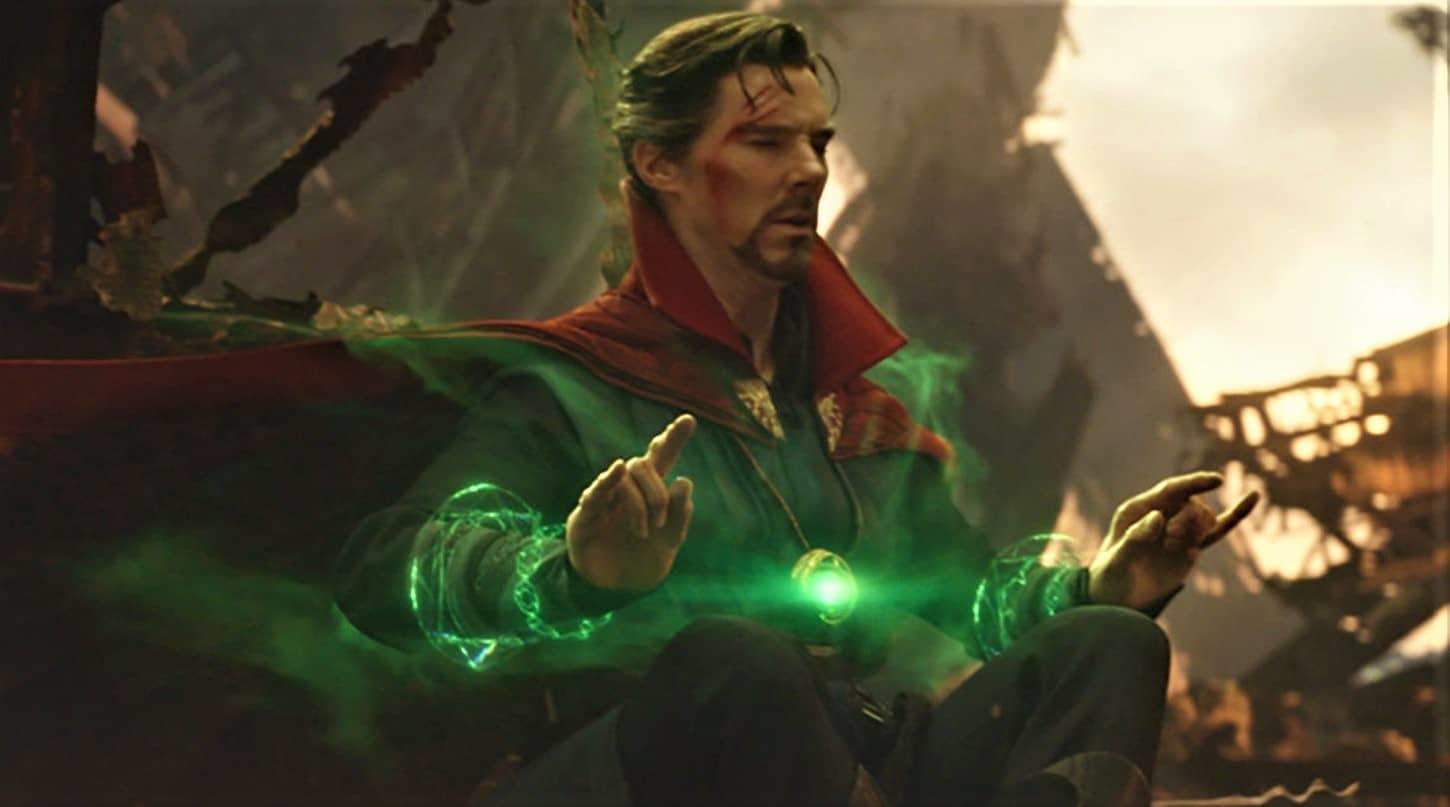 Doctor Strange in Avengers looked to the future for a way to beat Thanos. He saw over fourteen million possible futures and the Avengers only won in one possible future. Guess which future came to pass? And this was against someone who could wipe out half of existance just by snapping his fingers.

Every power is situational, every power has a counter.

You have to class all the powers on your list, e.g. offensive, defensive, creative, destructive. How is it used, how is it countered. Then you run up a case study for each superpower in isolation.

You'll find that the most powerful is a combination of two powers together, though having three would likely be too much for any attempt at balance.

Let's consider a couple of examples.

Strength lies in the ability to find, communicate with, and control others. The weakness of his power is that he can be blocked technologically, by a proverbial tinfoil hat. In practice it's only a particularly powerful ability if surrounded by others with power he can use by proxy. Alone he's pretty weak.

This is a good one, there's always metal lying around in a modern technological society. Usable offensively and defensively, however it's still a modern age power, put him in a plastic box, or a stone age society, and there's not a lot he can do.

In summary, excluding omnipotence as you have, there is no "best" superpower. There is only the best superpower in the situation you have created, given the constraints you're under. If you want to create an interesting story then you have to put your characters with superpowers in situations where those powers don't directly apply. You put Wolverine in a situation he can't punch his way out of, Deadpool in a place where killing everyone isn't actually a valid solution.

This will likely be a very subjective answer, but I would opt for "immortality" in the truest sense of the word - you will neither age and die of old age nor can you be killed by any means.

Basically, this gives you many advantages, the biggest of all: time is not an issue! You have all the time in the world to hone and practice specific talents or skills, research and acquire specific knowledge etc. even without omniscience and omnipotence. You failed something once? You can rise up again and try again - and again - and again.

With time not being an issue, you can accumulate wealth over time and also minions/followers by bribing, regularly paying, employing etc. them in your family business which has being run for generations and inspires loyalty in the children and grand children of your former workers who still work for you.

With all the time in the world at your disposal, you can outlive any opponent who will die sooner or later never mind how powerful his/her abilities might be for the period of their life time. Once they are dead, you are still there and can continue with your plans! This makes immortality stronger on the long run than any other ability which might be available to anyone else.

It depends on the other powers in the setting.

Powers do not form a linear hierarchy that can be ordered. While it is still possible to still have the most powerful ability defined as "omnipotence" or as a limited version of "can use all powers that are available" (ability to use powers nobody else has is irrelevant) the ordering in general cannot be determined.

I will assume that in addition to omnipotence you would also prefer something more limiting than can copy all other powers.

This still allows a supreme power that can definitely be said to be more powerful than all other powers but does not require omnipotence.

If your setting has a small number of fairly restricted powers, the supreme power can be fairly limited. A high fantasy with lots of magic and weird abilities would require extremely versatile power.

Some common elements do apply. It needs to have some unique element, to break the rules in some way that other powers cannot, otherwise some other power or combination of powers would be capable of a counter. And it needs to be either extremely versatile or extremely applicable. It either can adapt effectively to work against any other power or it can simply overwhelm any other power. A mix of both works, if all opposing powers are either much weaker or something the power can adapt that works just fine.

If you want to limit this even more you can define specific combinations of powers or circumstances that limit the power. As long as no single power can counter the power, it can still be supreme. Similarly the power can be weak in some some circumstances if that cannot be trivially used against it. Simplest and most universal such limitation is that the user of the power is a single person doing a single thing in a single place. Limiting the ability of the character to know things, do several things at once, or act at distance can realistically limit overpower without endangering the status as the most powerful as long as no power can use these limitations against it.

124
Everyone believes everything Joe says. How can he get around it?
9
How will military be modified if a warrior power could continue growing far beyond human limits with experience?
6
Minimum required super powers to enable a group of people to quickly create 1910s technology?
5
What would be easy or difficult to do with the power to directly control light?
4
How can I prevent a bloodline ability from being passed into competing clans?
3
Is there a way to trap a super-being like Dr Manhattan?