Onto the bowl mountains. They are massive rings of raised rock (averageing 7,000 meters high) that surround a shallow dip in the center. The dips can have varying elevation levels. The mountain bowls can be anywhere from a Kilometer across to hundreds of kilometers across.

My question is: How might these bowl mountains form?

Volcanoes might well produce a number of such bowls. There are several of them around Earth. It does not even require a massive explosive event. As L.Dutch mentioned, Yellowstone is such a place. There is also such a valley in New Mexico called Valles Caldera. It's really quite picturesque.

Smaller round valleys can be formed by glacier action. If there is a vertical hole in a glacier that allows melt water to cascade down, it can erode a fairly round hole. An example is Crawford Lake, Ontario, Canada. It's approximately 50 meters across and 22 meters deep. Possibly you could squeeze a small orchard in there if it wasn't full of water. 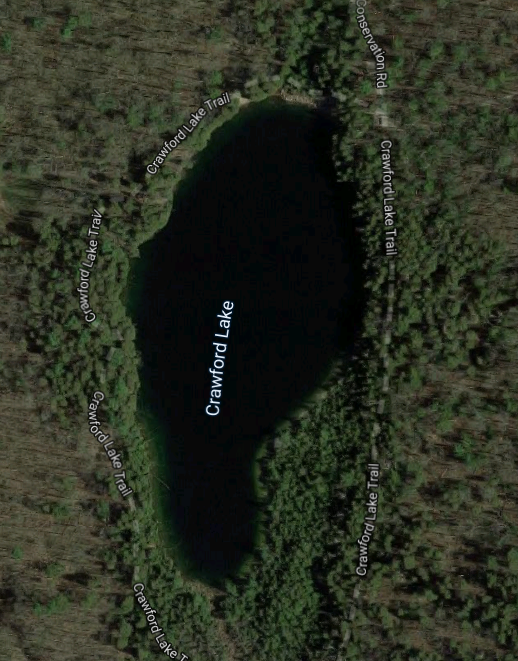 Also you could get quite substantial valleys, though probably less bowl shaped, from subsidence. For example, the Great Rift in Africa. Or the central portion of New Mexico. This is a screen grab of a Google 3D satellite image of the area near Alamogordo. This is because the central portion of New Mexico subsided relative to the eastern portion. It can make sunsets quite interesting since this faces west. Weather, particularly temperature, can change quite drastically from the top to the bottom. 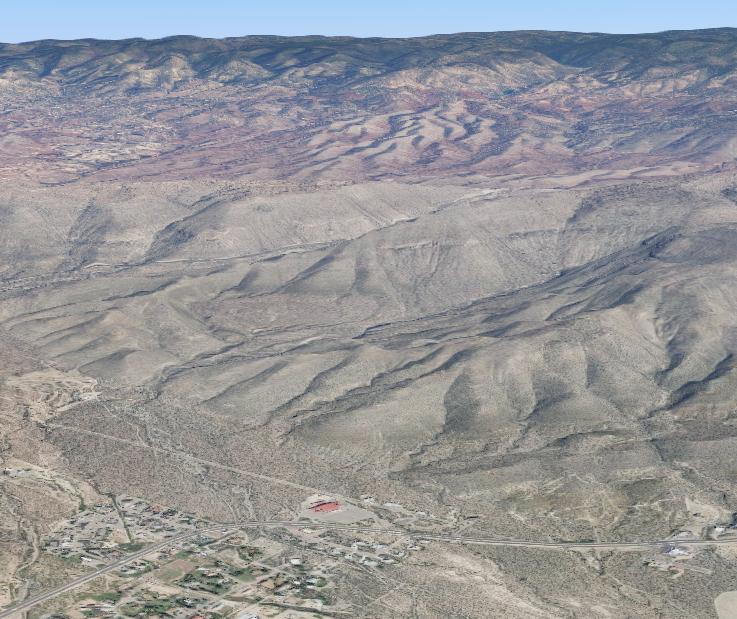 A bowl 100's of km across provides precious little protection from the weather. In such a situation you would have to examine things pretty carefully to even be aware you were in a bowl. For example, you might not be able to see the ring from the middle, depending on the planet's curvature. A dust storm will go right over a line of mountains unless it's very tall. The ring around a volcanic crater usually isn't particularly tall. You would get a larger effect from being at lower altitude than from being protected by the ring. Lower altitude means denser air.

Massive volcanic eruptions, like Santorini, Krakatoa and Mount Saint Helens. They tend to leave a nice bowl behind, which, if not filled by sea water, can fit your purpose. 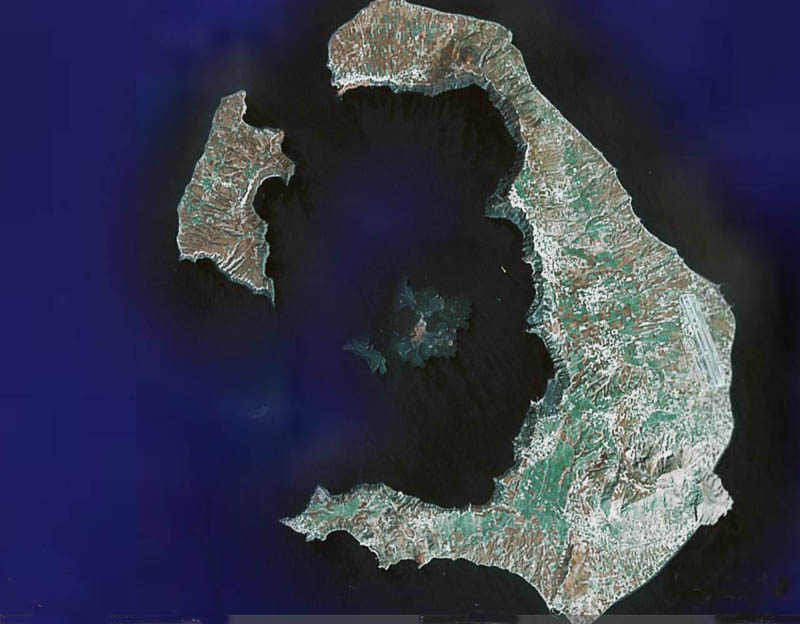 Even Yellowstone is a giant super volcanic caldera.

An instance of a larger mountain bowl that comes close to what you want is the Great Basin of the western US: https://en.wikipedia.org/wiki/Great_Basin

However, you have a significant problem with any bowl more than a few dozen km in diameter: the rain shadow effect. Orographic lift is going to cause almost all of the rain (or snow) to fall on the outside of the bowl, leaving the inside a desert.

Not the answer you're looking for? Browse other questions tagged reality-check geography mountains or ask your own question.

4
How could a mountain range naturally form in a roughly clean, complete shape?

16
Asteroid impact. How big does it have to be to globally affect plate tectonics?
4
Exoplanetary Review: Acid Rain
4
How could a mountain range naturally form in a roughly clean, complete shape?
6
How long would a creature the size of an argentinosaurus' bones last in a scrubland?
8
How much surface water do I need for plate-tectonics on a planet?
35
How Would Civilisations on Different Planes of a Cube Planet Interact?
3
How could a “Lonely Mountain” form?
2
Is This Realistic Physical Geography for my World?
3
Is this fictional habitable exoplanet of Alpha Centauri A realistic?