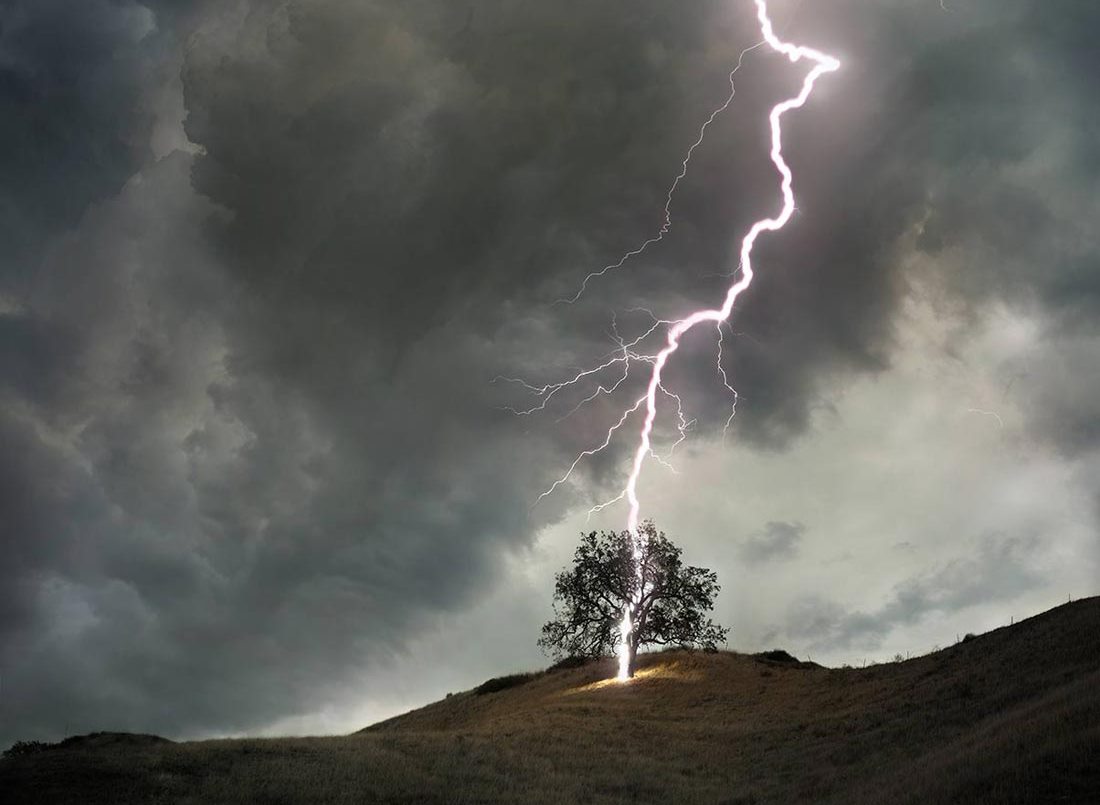 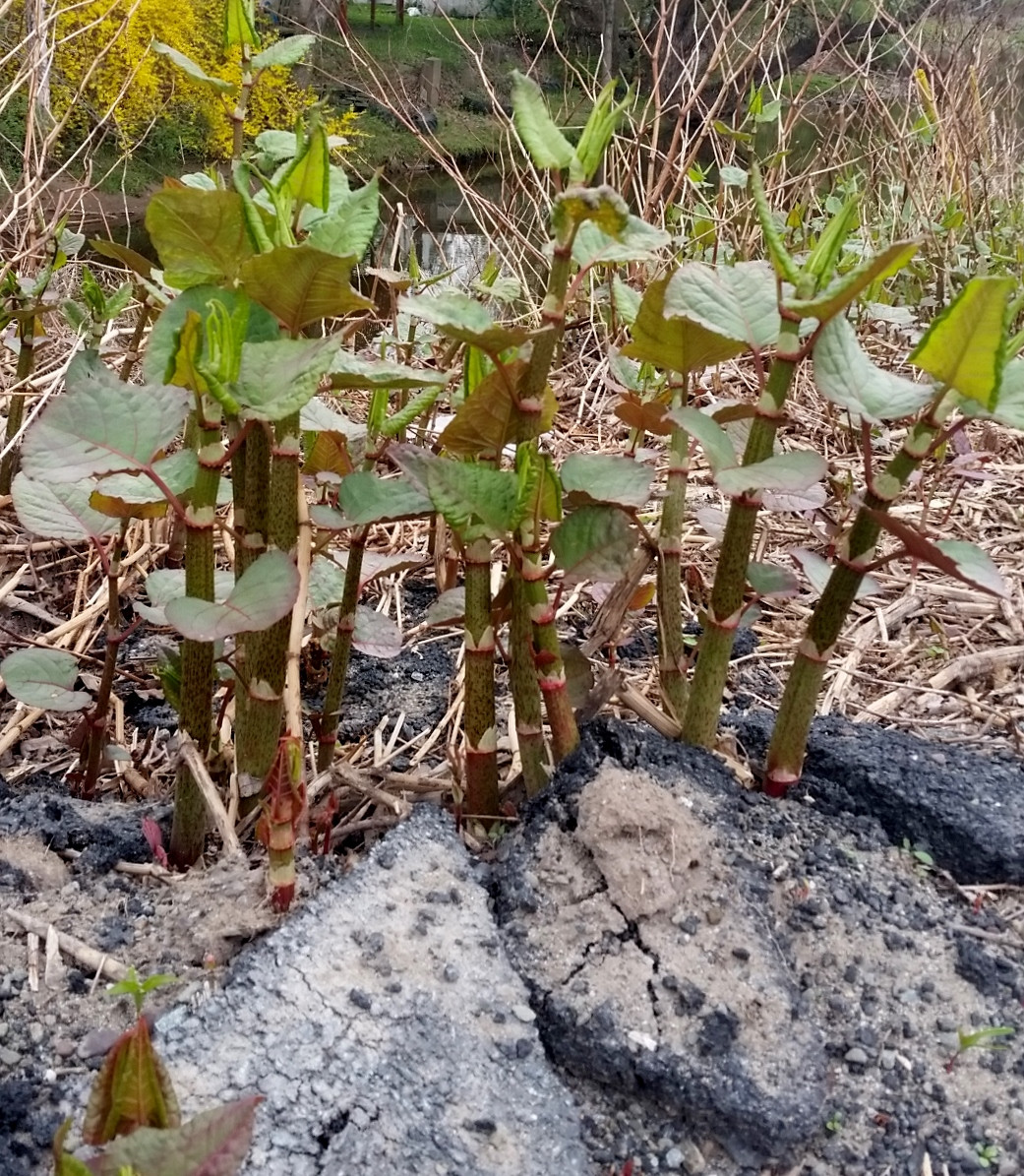 Everyone, consider this: the area is similar to California, the planet is in an ice age, are glacial trees possible? hypothetically YES, and I'll tell you why: assuming we're speculating about a different planet, and it appears we are, life on whatever planet it is could have, and likely would have, taken on much different forms than they did here on Earth. these Trees (if you can call them that) wouldn't be like any trees on Earth, and we deffinately shouldn't assume theyed be bound by the same evolutionary genes. We should in fact assume that they evolved their own set of genes, independently from the trees here on Earth. Therefore, glacial trees are indeed hypothetically possible.

Not the answer you're looking for? Browse other questions tagged internal-consistency evolution earth-like flora ice .

9
If Earth Were Forged by Fire and Ice
2
Which climate and geological conditions would be the most suitable for capitol of tidally locked planet?
8
Could Bamboos Evolve Into Trees In the Past?
4
Biochemistry of Plants harnessing heat-energy when blue-shifted light is scarce
26
How to kill trees?
8
What motivates this species?
2
Another Giant Tree Attempt
5
Water & Nutrient Cycle of an upside down forest
2
What are the architectural/design/etc implications of earthquakes on a snowball planet?