Would life be possible on a planet that has an axis of rotation that always “pointed” directly at the sun? [duplicate]

Ask Question
Asked 11 months ago
Active 11 months ago
Viewed 142 times
4
$\begingroup$
This question already has answers here:
How plausible is a 'tilted axis' planet with a “south pole” constantly facing toward its star? (14 answers)
Closed 12 months ago.

Preface: I'll be calling call the orbit described in the question title a "solar-oriented orbit" for the sake of convenience, as "a planet that has an axis of rotation that always pointed directly at the sun" is a bit of a mouthful.

Firstly, is a solar-oriented orbit even possible? I know the axes of most planets do not behave this way, in that their axes do not care where the sun is at any given point in time. Earth's orbit, for example: 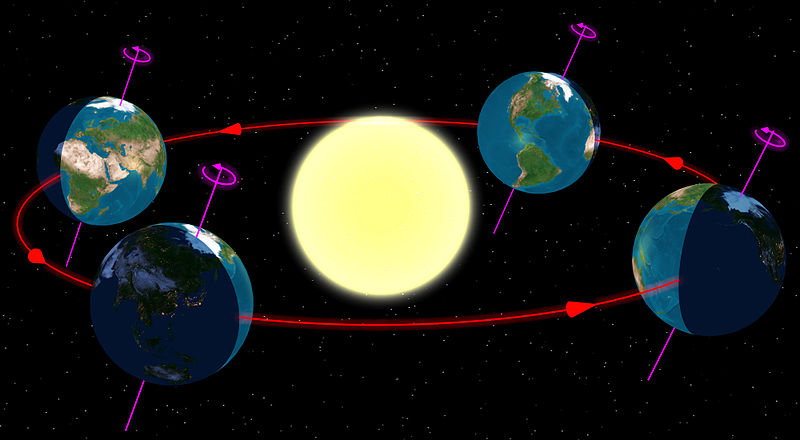 Earth's orbit viewed at an angle, vs. 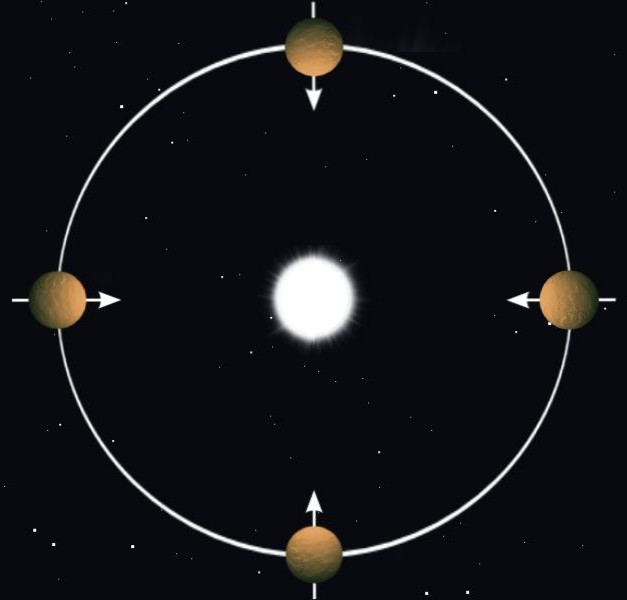 Top-down view of hypothetical planet in a solar-oriented orbit. The arrows indicate the orientation of the axis.

I imagine that a system like this would function similarly to that of a tidally locked planet, as half the planet would receive constant exposure to the sun and the other half would never receive any.
Assuming that all other conditions of this planet are earth-like:

Hypothetically? Maybe. The northernmost and southernmost parts of the planet would be uninhabitable, though. A Supercontinent of land towards the sun and a Supercontinent of ice away from it. The only place where you might get survivable landscape is in and around the equator. Even then, the crops you would get would have to be very hardy and your animals and people would have a wonky circadian rhythm due to the lack of day/night cycle. It's possible something could form like this, but I think it'd be unlikely that such a world would exist sustainably enough that it'd develop complex life.

Not the answer you're looking for? Browse other questions tagged science-based planets orbital-mechanics life origin-of-life or ask your own question.

16
How plausible is a 'tilted axis' planet with a “south pole” constantly facing toward its star?

6
What is the viability of a planet rotating on two axes?
9
How would this tidally locked planet be affected by its moon and would the moon have a deaccelerated orbit?
3
How do I explain the formation of my world scientifically?
1
Solar Eclipses on Planet Tidally Locked with Its Moon
7
Can a dual planet have an orbit around the Sun similar to Earth's?
8
Could a planet, tidally locked with the sun, have molten rock on the side that faces the sun?
6
Is it possible to have a planet with earth-like mass but double the atmospheric pressure?
2
How wind patterns and ocean currents would be in a planet that does not rotates on its axis?