Uplifted animals have parts of their "brain" in various locations of their body. Where?

Looking at the case of Mike, I realized decentralizing the brain might not be infeasible. The idea is if Horus, the brown falcon, doesn't have enough room in his skull, then why not move various functions to relatively well-protected areas of the body, and also expand the brainstem downwards while we're at it.

Though I'm still unsure. Where should I place the central motor generators?

Where'd they be safe?
Where'd there be enough room for them?

A good example will be Octopus.

The octopus (along with cuttlefish) has the highest brain-to-body mass ratios of all invertebrates; it is also greater than that of many vertebrates. It has a highly complex nervous system, only part of which is localised in its brain, which is contained in a cartilaginous capsule. Two-thirds of an octopus's neurons are found in the nerve cords of its arms, which show a variety of complex reflex actions that persist even when they have no input from the brain. Unlike vertebrates, the complex motor skills of octopuses are not organised in their brain via an internal somatotopic map of its body, instead using a nonsomatotopic system unique to large-brained invertebrates.

A less centralized nervous system is an anatomical feature seen in non-uplifted animals in real Earth. For example, insects have brains, but they also have neural ganglia distributed through their bodies. These ganglia are responsible for functions which in us are all processed in the head, such as locomotion and gut movements. 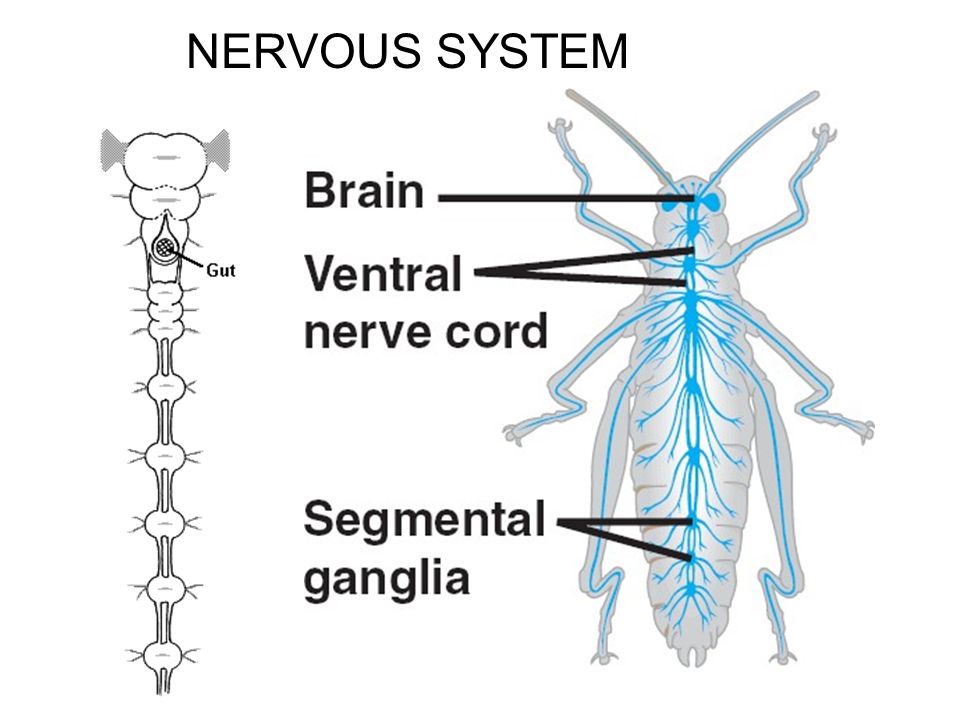 And then there is the stegosaurus, as well as some other dinos such as the larger sauropods. They had such a small skull size to body size ratio that for some time scientists thought they had "extra brains" in other parts of the body. In the case of the stegosaurus, they thought a secondary brain might exist inside the hip.

Going a bit further - in our own case, our central nervous system is not limited to what is in our skull. The spine does some processing too, though it's mostly related to reflexes, involuntary organ movements and signal routing. But what matters is that it does have its own processing. It's not a far stretch in biology to have it augmented.

For a sci-fi reference: in the Star Wars universe, there is a species called the cereans. These guys have two brains in their skulls, which I think could make for extra brain power compared to humans. The most famous one is Ki Adi Mundi, a Jedi knight who was a member of the Jedi Council in episode one. 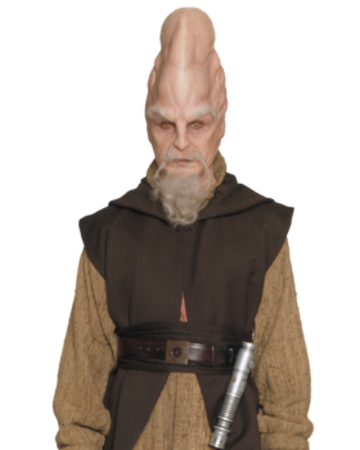 Your nervous system is more distributed than originally believed, but the degree to which this is true is still a bit uncertain despite it being a major point of study since the early 1800s. What is known is that the human spine contains the majority of your body's reflexive functions and motor memory effectively making your spinal cord part of a sort of distributed nervous system like you are asking about which could in theory be pushed to a greater extreme by moving more functionality into your spine. But this may not actually be as good as you would think.

Your spine is a logical nexus for performing practiced or reflexive actions because it is so much faster than having to think through the whole process.

That said, biology often prefers the "brain" model because the closer you put neural structures, the faster they can communicate. So, by clumping together all the stuff responsible for registering senses, interpreting them, and making decisions based on them, you can think much faster, and do a much better job of letting the inputs of your different senses work together to create a unified understanding of your environment.

With all of these factors in mind with regards to distributing a bird's neurology, the answer really comes down to how important centralization is to the way a bird operates. In cases like octopus biology as Chenxi GE points out, we see organisms where coordinating the activities of each appendage with each other is far less important than being able to control all the countless ways an individual part of the body can move and react to its environment. Birds however need to be able to walk, run, and/or fly which each require rapid top-down co-ordination. If a bird moves one wing and the the other wing, or tail, or feet, etc. does not react to compensate, then the bird will tumble. If a bird sees a tree branch, every part of his body needs to precisely work together to land on it. In short, if you move stuff out into the appendages, you slow down reaction times which will probably make basic mobility much more difficult, and if you put too much into the spine, it could still coordinate certain things, but it will still likely get itself killed when it encounters a new situation where the body reacts without evaluating its context.

Also, if your concern is brain size, you may be overthinking it. Brain size is not nearly as good of an intelligence indicator as you might think. Something we often see in dog breeding is that you can make an animal's brain several times smaller without making it any dumber as long as all the same neural structures are there. It is unknown how far this limit can be pushed, but when you consider that lab mice have most of the same brain structures as a human, I'd assume the limit is much smaller than nature normally cares to go for.

I think you may be better off leaving the brain in the head.

An alternative could be having multiple brains

Not the answer you're looking for? Browse other questions tagged science-based biology creature-design brain avian .

15
What mammalian biological constraints would have to be relaxed/changed in order to allow Victorian style mixing of body parts?
2
In a world where sea levels fell dramatically, what effect would that have on life at the local level? (more in the body)