How small can a perpetual energy source be to run a far-future civilization indefinitely?

You are the leader of a far-future civilization - human or otherwise - that has endured for trillions of years doing whatever far-future civilizations do. You've surrounded stars with Matrioshka brains and gathered them up with stellar engines, pooled as much mass as you could and did all the computation theoretically possible, but energy is the real problem.

You know you're going to run out of extractable heat soon enough. Black holes radiate too slowly, and while they get stronger in their last moments, they ultimately vanish.

Luckily, your universe contains an anomaly, something totally unique, contrary to the laws of thermodynamics, and, as far as you're aware, totally indestructible and immutable. The anomaly is a single object of a certain size that constantly radiates at a specific temperature, thus producing a constant amount of power.

You wish to maintain your civilization, even if you have to upload your people to computers and shrink them down to a microscopic scale to run everything off the anomaly, for the rest of the infinite span of time past the heat death.

The minimum requirement is the continual, uninterrupted simulation of the equivalent of at least one million human brains for a time that exceeds any finite value given.

How small and cool can the anomaly be?

You may have to worry about:

An Underclocked Civilization Is Only Constrained By Data Storage

The number and complexity of minds is irrelevant if you adjust the processing speed. Even if the energy trickle only allows 1 computation per trillion years, a trillion trillion stored hyperminds would still be capable of an infinite number of thoughts forever.

So I can think of 4 dangers, in increasingly disturbing order.

A Fading Danger: Gravity Wells and Radiation -- It will be important early on for the civilization to make a run for it from any mass-dense regions of space, because dodging black holes and hawking radiation would be dangerous in low-power mode. Once all undesirable mass has left their Hubble Sphere (i.e. distant enough that the expansion of space exceeds the speed of light), external sources of damage will be removed.

An Uncertainly Fading Danger: Other Hostile Civilizations -- How certain are they that theirs is the only such anomaly? Even if they are incredibly, highly certain, they will probably be wondering about self-defense for a while. But it'll get increasingly safer if FTL travel is impossible, as only civilizations within their Hubble Sphere would matter. But... How certain are they that instantaneous FTL travel is impossible? Even if they are super duper certain of that, they might keep worrying about that, just a little bit...

A Constant Danger: Physical Decay -- This is the big one for your question. Entropy will always be an issue, as well as containment of mass and energy. They must design their computer and redundant data storage to keep maintenance and uncontrollable exhaust under the anomaly's output by a huge margin of error. Mind computation can happily live only within that margin, and nobody but the maintenance janitor would notice. Unfortunately I can't seem to find any source for a theoretical minimum rate of data loss, and the capabilities of future nanotechnology may be unknowable. But Wikipedia's page on Limits of Computation might be a place to start. Anyway, here are some mitigating strategies they might use:

A Growing Danger: Lack of Meaning -- Heaven without its famous, boundlessly deep source of new awesome good stuff is, by definition, hell. Huddling next to a dim glow in endless darkness, having thought and imagined literally everything you can, and knowing there's nothing left, sounds kinda like a bad goal. 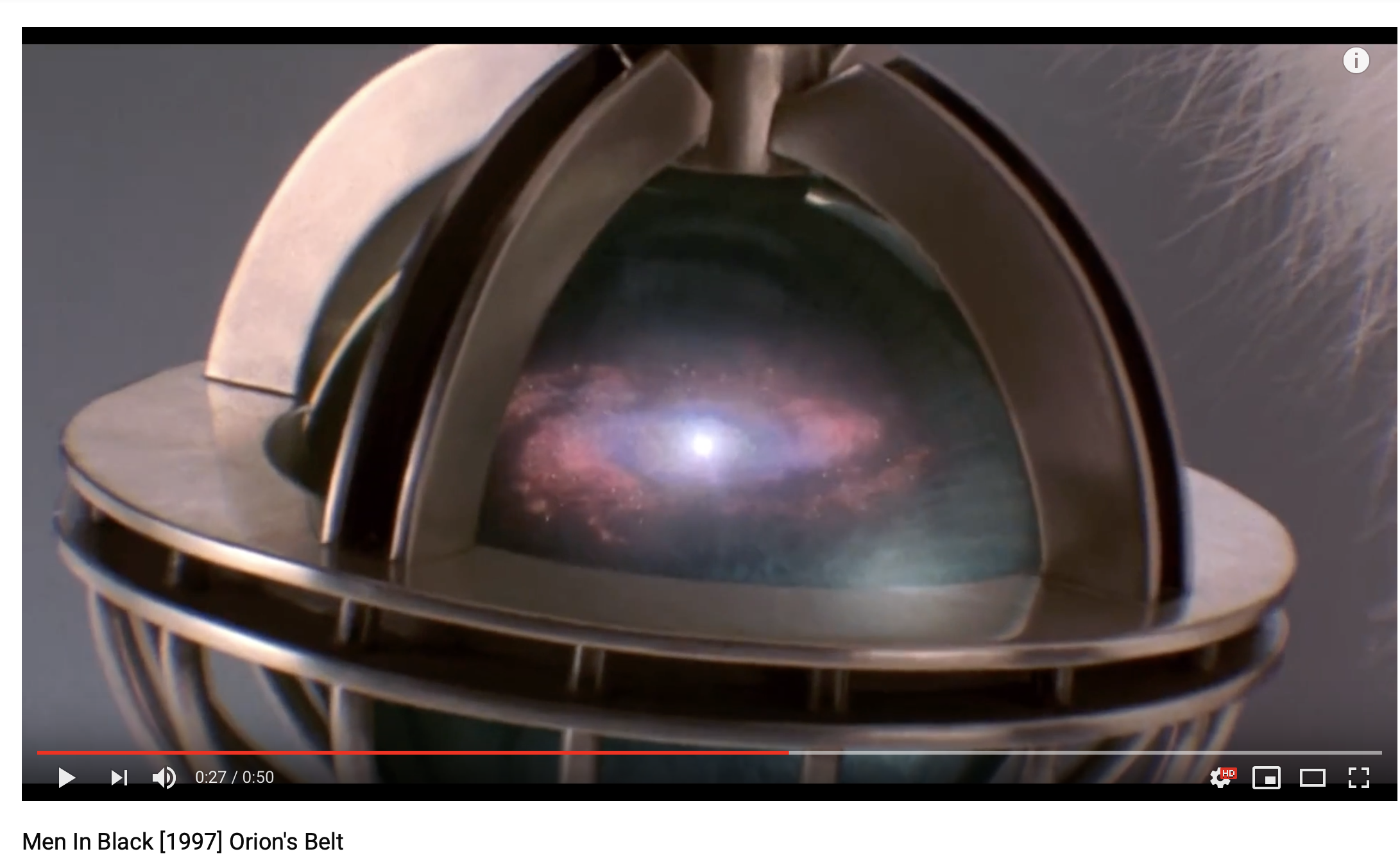 Your thing is not amenable to descriptions of scale. It is infinite, or perhaps has no dimension. Or both - a point opening to another plane. The notion of size does not apply.

Fortunately the notion of "where" does apply so you can find it and use it to make your coffee.

4
Getting Rid of Fossil Fuels (?)
9
Far Future, Space. Most plausible way to store short-term energy?
6
Robots are superior than humans. Prove importance of emotions to them
8
What mechanisms can I use to instantly materialize an object?
15
How can I tell I've travelled 20 million years into the future?
2
What would entropy look like in an infinite number of universes?
7
How much energy can I produce per kg of hydrogen using this process?
1
Can Matrioshka brains run simulated universes to the subatomic level?