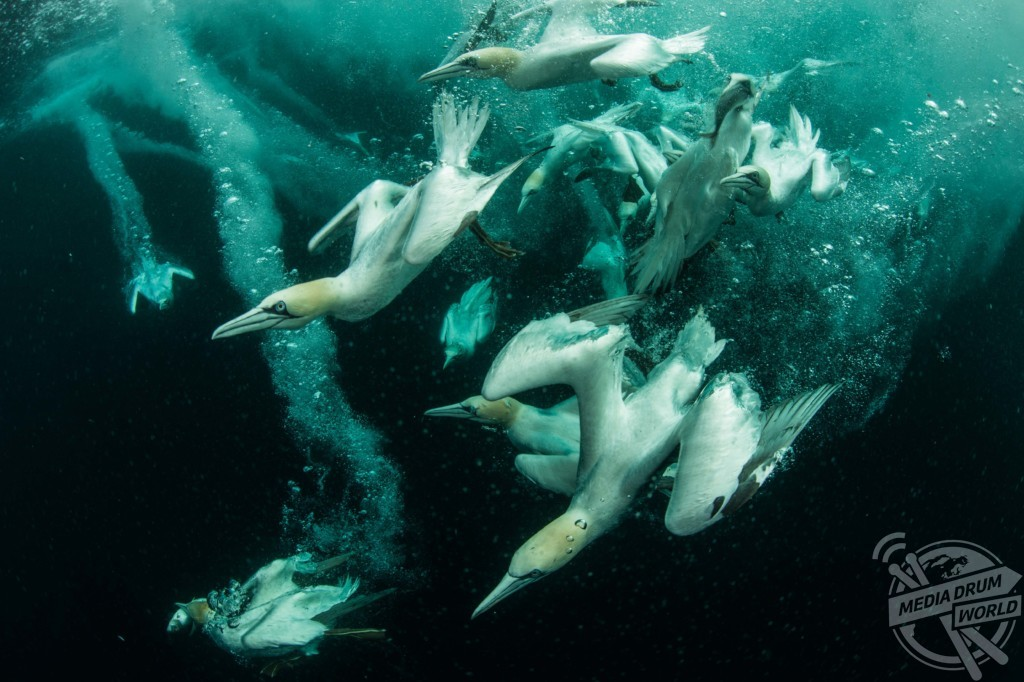 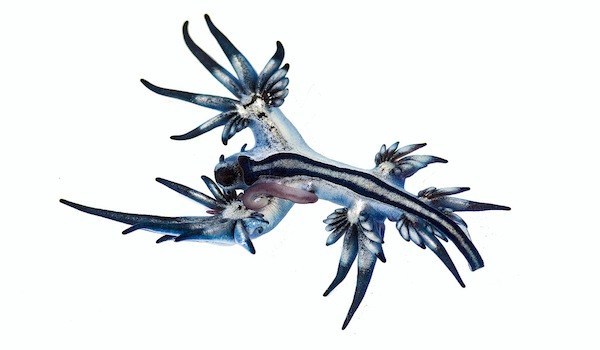 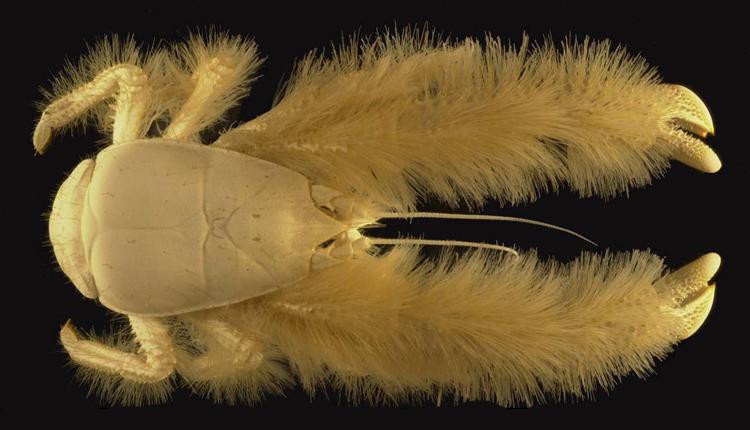 Not the answer you're looking for? Browse other questions tagged creature-design sea-creatures .

13
Plausibility of squid whales
12
Planet of the Aves: Aquabirds