How can I prevent magical armor from cooking it's wearer?

Magic works through a series of runes, which as required magically tattooed onto the skin. The individual activates these runes by using their own will and focus. These runes create effects which are called spells, and last anywhere from minutes to months. Only one type of rune can be applied to the body at a time, and they can be removed the same way they were applied.

Special soldiers use these runes during wartime, in which they are covered by a suit of armor. The power of the spell can damage the unit when used, as it generates a lot of heat through the runic symbols covering the person. Therefore, they are covered with a counter spell, which protects the armor from the heat energy and preserves it for long term use.

The problem is that by countering the energy of the spell, the armor seals the heat inside itself. The individual is unable to excise excess heat, which can be fatal. The armor could end up cooking the person alive.

How can I create a suit of armor which protects it's wearer without these consequences? 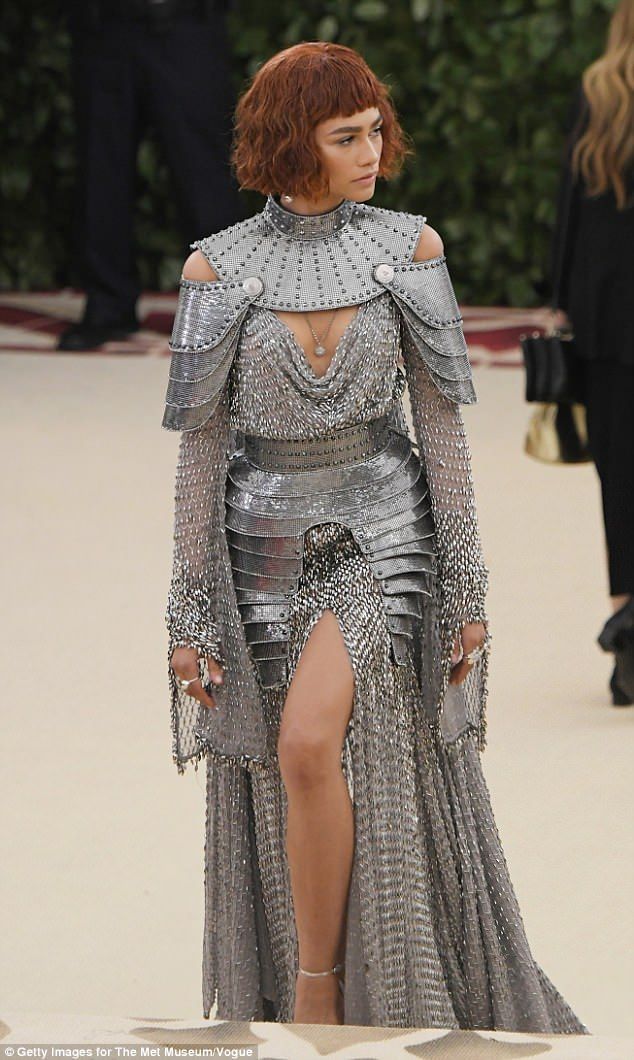 Chain mail is nice and cool. Those interested can find many, many images of chain mail which I am certain would allow even more air exchange than this does. Beyond a certain amount of air exchange I think the armor becomes less practical as protection although maybe that would be ok because the runes do the heavy lifting. The depicted chain mail armor is sharp looking and might actually be helpful; one can imagine how slightly more coverage could keep this cool and also block arrows and sword strokes.

Maximising the surface area that is in contact with the outside air is the standard way of cooling anything. If your armour is of metal, all the better. 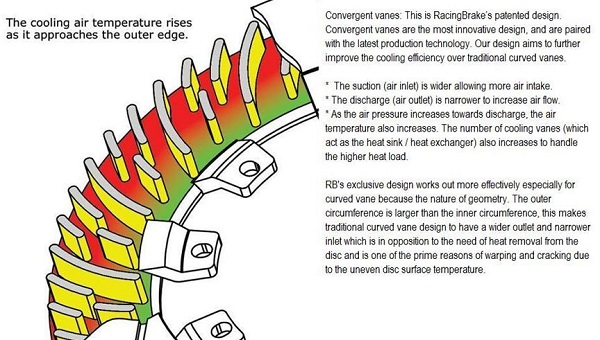 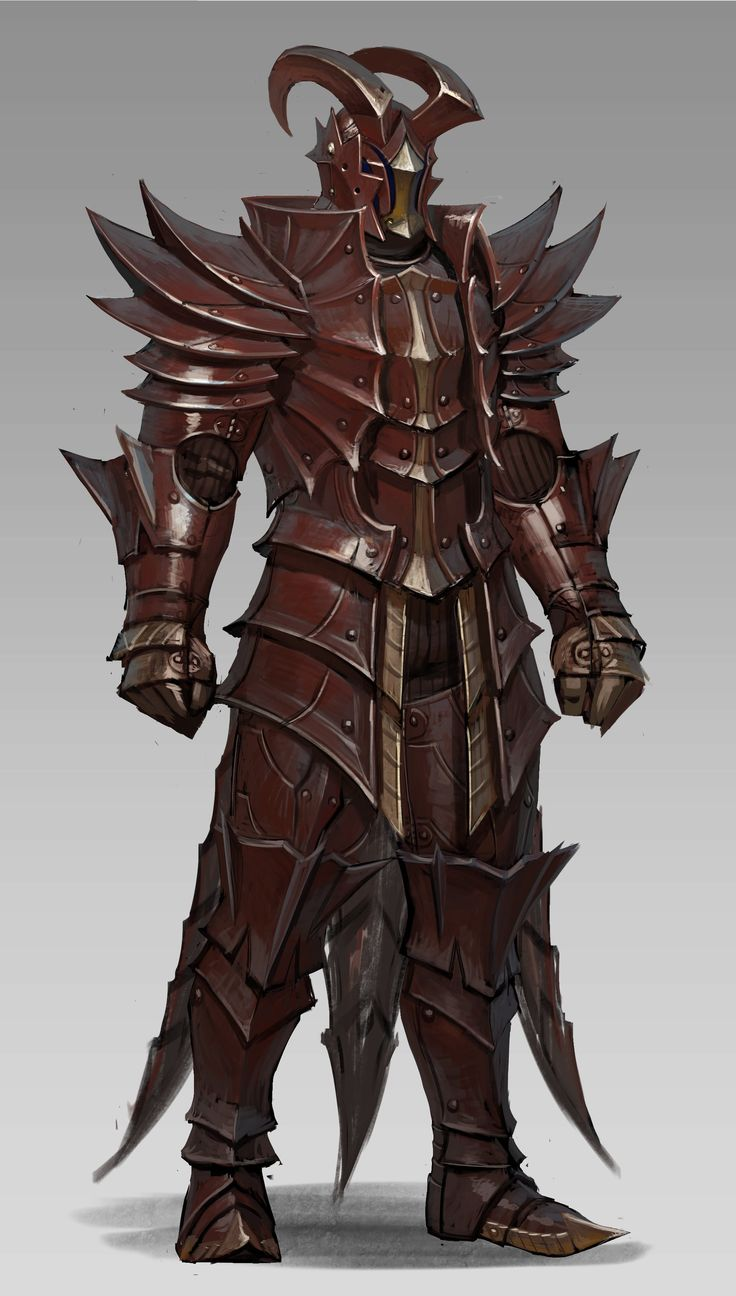 Efficient combatants fight in squads. When I'm playing X-com games, for example, I always have at least one operative from each class in the team.

In your case, you are fighting magical battles, not high-tech ones, so... Take a page from Diablo 2's Paladin class, which has a skill called Defiance Aura:

Boosts the Defense of all party members

Defiance increases the defense of both the Paladin and his allies within the radius equally.

Shielding himself and nearby companions within a glow of holy light, the Paladin girds himself to face the unjust in combat. By standing resolute and earnest in the face of opposition, his faith is his shield against harm.

All you need is one member of the squad to be the guy with the defense spell. Everyone else on the team can then use the healing spell, the mega fireball spell, the polymorph spell etc.

9
How could males be essential to a gender-specific magic system?
5
How can I make magical projectiles cost effective enough to be practical?
5
How can armor compete in a world of biological enchantment?
3
Why would a human bomb not be blown apart by rune magic?
2
Would the Flamebreaker Armor in “The Legend of Zelda: Breath of the Wild” work?
8
How can I use magical attacks in warfare after announcing them to my enemy?
20
How can I prevent witches from cheating the magic system?
3
How can I extend the life of a spell that depends on degradable material?
3
What natural barriers can exist to prevent a multi-purpose demon seal from being created?