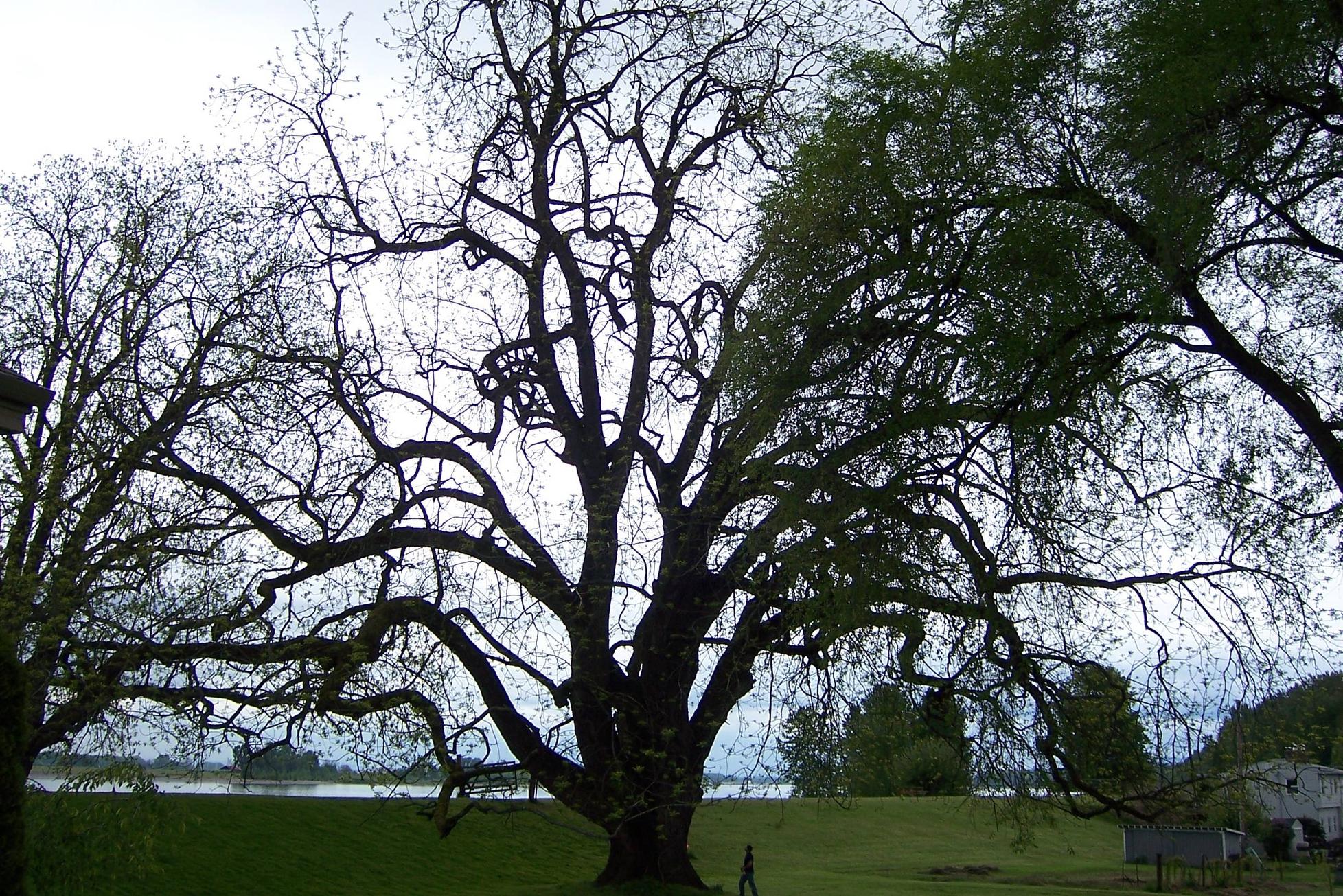 Not the answer you're looking for? Browse other questions tagged cities flora .

7
City in the wake of the Yggdrasil: Engineering Considerations

29
How tall can a tree grow?
7
City in the wake of the Yggdrasil: Engineering Considerations
3
How many farmlands would a city need to be self-sufficient?
2
How can I get a giant banyan tree with mangrove roots?
15
Considerations for a Dwarven Volcano City
6
How can I achieve 1.5 mile (or even 300 foot) wide tree branches?
29
Why would people let a super tree grow?