Deities vs You /Liquid Anon/ What'd be the most optimal carrier fluid comopsition? [closed]

Liquid Anon is my little OC, a total badass, with the ability to assume any form and color at a whim. Donut steel!

A magnetorheological fluid (MR fluid, or MRF) a type of smart fluid in a carrier fluid, usually a type of oil. When subjected to a magnetic field, the fluid greatly increases its apparent viscosity, to the point of becoming a viscoelastic solid. Importantly, the yield stress of the fluid when in its active ("on") state can be controlled very accurately by varying the magnetic field intensity. The upshot is that the fluid's ability to transmit force can be controlled with an electromagnet, which gives rise to its many possible control-based applications.

The basic idea is that Anon's body is this magnetorheological fluid, but using nanomachines, son. These machines are in the micrometer range (100 micrometers) and are capable of generating their own magnetic fields. When in a field, the nanite can choose to block it out, or line up with it and generate another.

That's the basic concept, but ignoring the nanites, their carrier fluid has some... unanswered question in terms of composition.

What does it have to accomplish?

Any bonus (maybe energy storage) function is appreciated, but not mandatory.

Judgment process: Objectives are ordered into priorities, the first (most important) is worth n points, the next is n/2, after that n/2^k, the highest score wins.

What carrier fluid should I use, that meets these criteria?

Note: Though I could use nanomachines for everything, it's both more complicated and energy demanding than fluids, so it really is the last option.

Your nanites are the fluid. 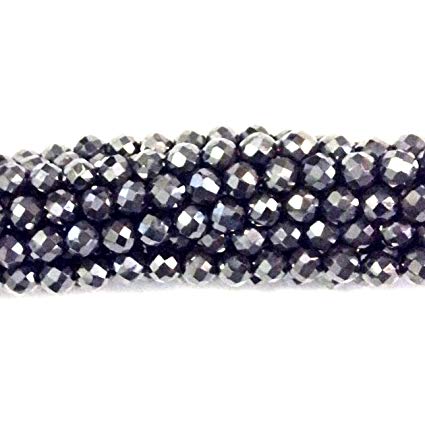 They are faceted, and can lock together on their facets. They can roll across each other and produce whatever shape desired. They are so small that functionally they themselves comprise a fluid, albeit a thixotropic fluid.

Thixotropy is a time-dependent shear thinning property. Certain gels or fluids that are thick, or viscous, under static conditions will flow (become thin, less viscous) over time when shaken, agitated, sheared or otherwise stressed (time dependent viscosity). They then take a fixed time to return to a more viscous state... Both cytoplasm and the ground substance in the human body are thixotropic, as is semen.

Not the answer you're looking for? Browse other questions tagged science-based chemistry materials hydrodynamics or ask your own question.

12
How could you dig a hole through the fluid mantle of a planet?
91
Are there logical gaps in the periodic table in which you could insert a new mystery element for use as a fuel?
32
What do you make bricks out of in the rainforest?
11
In an interstellar/interplanetary civilization, which would be most common/cheapest in the market: Plastic or metals?
8
What would be the best propulsion system for this aircraft carrier?
4
An entire aircraft carrier group utilizing the ground effect?
10
What is the most powerful, plausible breath a dragon could have?
3
What's The Most Dangerous Chemicals I Can Make From Air?
30
In a world where wood is scarce, what are the most important things you need wood for?