How to protect a small modern military base from a large number of primitives?

So, let’s imagine a force of about 500 people, armed with what we would consider modern weaponry (or, more so, 1960s weaponry), are facing up against a force that outnumbers them at a ratio of 34:1, but with weapons more akin to the 1890s-WW1 levels.

The other force is planning on an all-out siege against your base, and you cannot call in reinforcements of any kind. Your base is surrounded by a large metal wire fence, with a large underground area beneath it. How would you go about defending your base from these attackers?

To help, here is the basic layout of the base 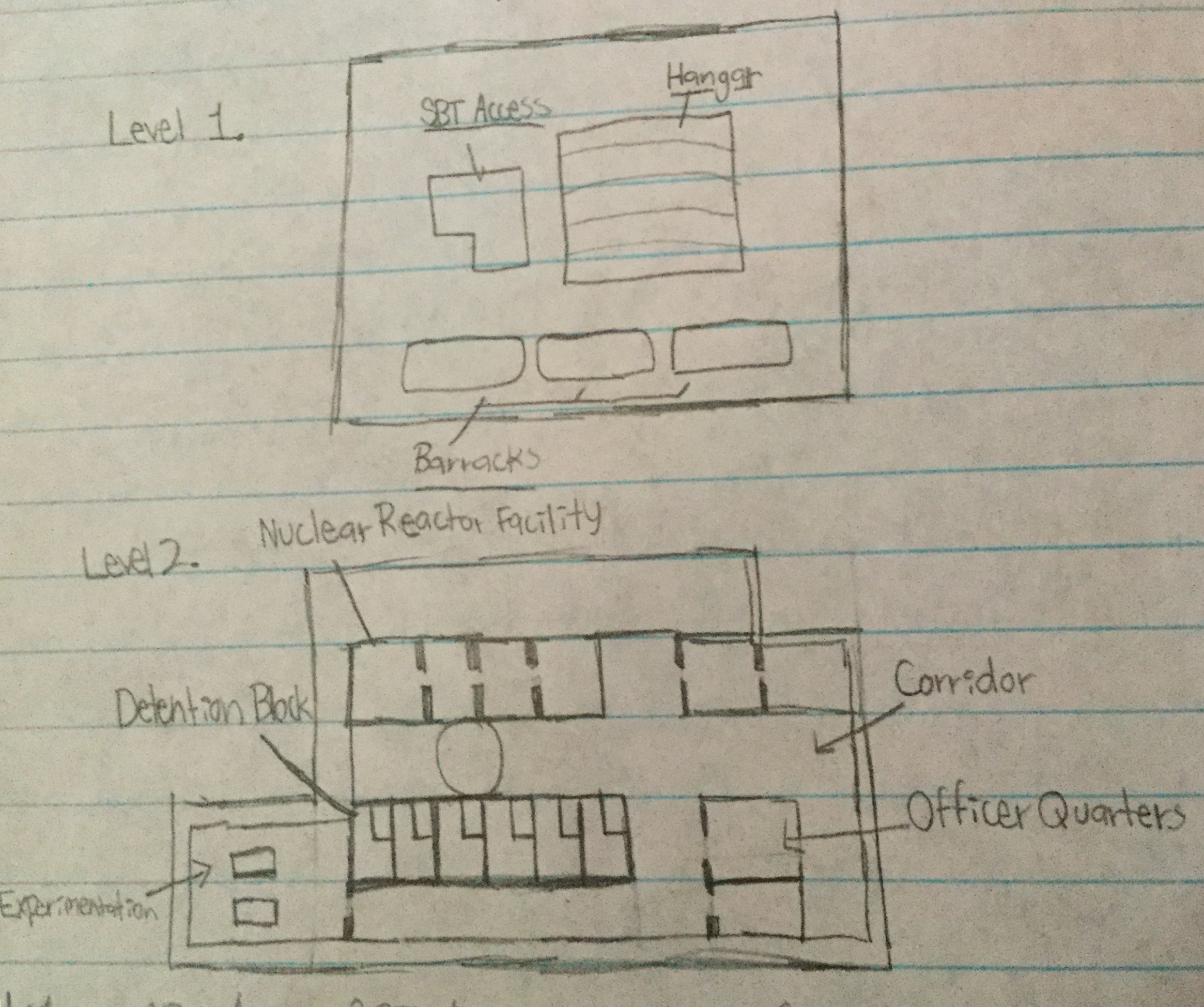 World War I saw the advent of chemical gas used against soldiers. Since your attackers are not quite in that era, they would not have gas to use against the base or masks to protect themselves.

Send everyone in the base underground aside from the soldiers needed to carry out the counter attack. Put them in full protective gear, including masks. Seal off the underground bunker, leaving an "air lock" for the outdoor soldiers.

Launch canisters that open on impact and release thick poison gas. You want something that clings close to the ground (meaning about 8-10') and doesn't dissipate easily (you want it to spread out but not go more than a 100 yards or couple hundred yards/meters or so if possible). It should be absolutely lethal when fresh but it breaks down quickly over the next 24-48 hours. Second choice is a gas that renders the attackers unconscious for a few hours so well-protected base soldiers can go in and finish them off. Machine guns would be a good choice here if there are many from the attackers' side who are just far enough away from the center of the gas to be dazed but not down.

Timed and aimed properly, the first attack should at least halve their numbers. Hopefully it would kill off more like 75%. It will be harder to reach them for subsequent attacks, but should still be possible, given that they are unfamiliar with chemical warfare (if their knowledge level matches their tech level).

I also suggest electrifying the wire fence. If you can keep the attackers separated from the base for longer, that allows you more poison gas attempts. Put a few grenades into the mix as well. Make sure those attackers have no idea what is going to hit them.

If available to you, you can also send contagious diseases via the launchers. If you have a few weeks of time due to the fence, this could decimate them as well. If they break through to the base and get to your forces, you're all dead anyway, so your soldiers being exposed to the diseases isn't going to make a difference.

Well, the first thing I'd do is get the defenders outside the fence. Then...

Oh, wait. Let's back up a bit. Let's get a LOT more detail. How much advance warning do you have?

Those 500 - are they just researchers and random security people? Or are they 500 soldiers of your choosing, flown in with the necessary equipment needed for the defense? Let's go with soldiers.

You've stated that the OPFOR is "the enemies actually lean more to the 1890s", and as I've pointed out in comment to the OP, this in no way rules out an enormous mass of indirect-fire artillery (say, 1000 guns), along with hundreds of machine guns.

In which case you are (99%) screwed. They can saturate the base with artillery, send a few thousand assault troops right up to the wire, lift fires and overrun the place.

The other 1% possibility is entertaining: using a 1960's observation helicopter, keep a watch out for the oncoming army. Then engage with Davy Crockett nukes (produced in 1958). Since the Bad Guys are operating at 1890's level, they don't understand dispersion the way more modern armies do.

So, let's pull the historical references back about a generation. 1870's vs 1940's. This is a bloodbath and the defenders win.

The defenders take down the fence and import about 100 WWII 105 mm howitzers and a whole bunch of ammo. The guns are emplaced so as to be protected from direct fire and have 360 degree fields of fire. This is going to take up a good deal of area, which is why it will be outside the wire. 3 men per tube, and another 100 or so as ammo bearers. About 30 M2 .50 cal machine guns round out the defenses. And for a last-ditch reserve, you can have up to 10 M4A3R3 "Zippo" flame thrower tanks. They will be impervious to anything the other side can throw at them, and the psychological effect will be devastating.

All of this presumes that you can clear the terrain out to several kilometers from the base. If you have a base which is nestled in a charming little valley surrounded by dense forest, you're back to being screwed. And if your personnel are just boffins and rent-a-cops, you're also hosed.

Not the answer you're looking for? Browse other questions tagged warfare military-defense security siege or ask your own question.

189
How do I protect my shop from teleporters?
4
How to protect your army from weather controllers?
3
Heat regulation in an asteroid base powered by a small nuclear reactor
6
How would a modern military deal with an organized uprising from a group of werewolves?
3
How to protect a secure compound breached by a small modern military?
28
How could medieval ships protect themselves from giant mermaids?
4
Medieval rebel army, mostly peasants, led by a small number of men with considerable military experience. What is camp life like?
9
Aside from scouting & message delivery, what roles would sapient parrots fill in an Early Modern military?
5
How to justify small Hominids not being conquered by (anatomically modern) Humans?